Are Your Secret Superstitions Holding Back Your Career? 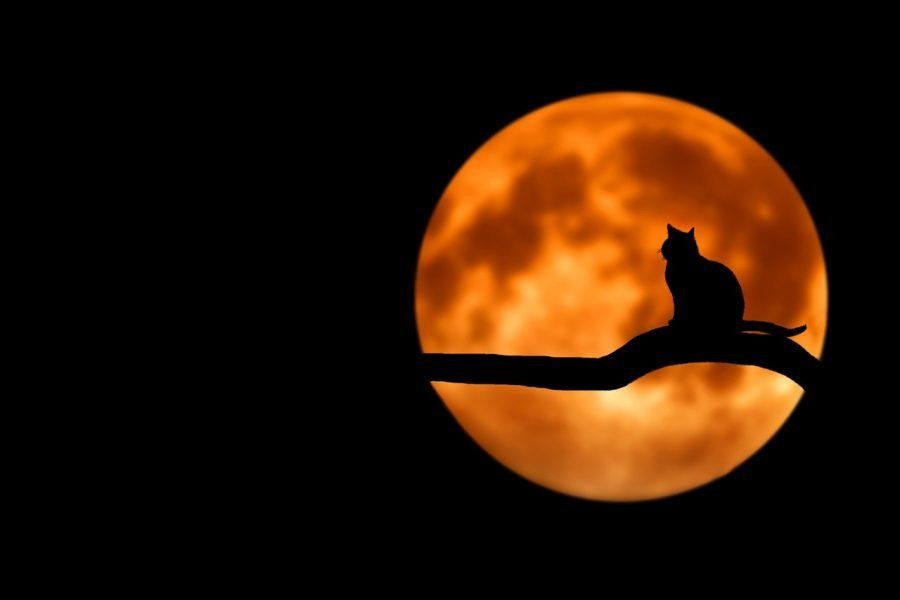 Walking under a ladder. Breaking a mirror. A black cat darting across your path. So what, right? As a worldly business person, you probably scorn superstitions as silly beliefs of the primitive and uneducated. Deep down inside, you assure yourself, you’re above these antiquated notions.

Not so fast. To a certain degree, everyone is superstitious. And in many cases, the higher one climbs up the organisational totem pole, the more superstitious one becomes.

The root of superstitious behaviour

Superstition is merely the confusion of correlation and causality. Any human (in fact, any animal) will tend to repeat behaviour that’s followed by positive reinforcement. The more one achieves, the more reinforcement one gets. One of the greatest mistakes of successful leaders is the assumption, “I behave this way, and I am successful. Therefore, I must be successful because I behave this way.”

Recommended for you: Luck Is Not Luck: You Can Influence Your Return On Luck

The story of Jim

Consider Jim. He was a brilliant, dedicated executive who consistently made his numbers. He wasn’t just smart; his creative ideas led to groundbreaking new procedures. Everyone agreed that he had been instrumental in helping turn around his organisation. He sincerely cared about the company, employees, customers and shareholders.

On top of all that, Jim had a great wife. His two kids were enrolled in top colleges. He lived in a beautiful home in a great neighbourhood. Overall, life was very good for Jim.

Except for one thing. Jim was a remarkably poor listener. Even though his direct reports and co-workers respected him, they felt that he didn’t listen to them. They were somewhat intimidated by his genius and creativity.

At times, they felt that if Jim had made up his mind, it was useless to express another opinion. His wife and kids loved him, but they also felt that he didn’t hear a word they said. If his dog could speak, it would have said the same thing.

Jim acknowledged that other people thought he should become a better listener, but he wasn’t sure that he should change. He had convinced himself that his poor listening actually helped him succeed.

This might interest you: To Be A Better Leader, Listen With Ting
Like many high achievers, he wanted to defend his superstitious beliefs. He pointed out that some people present awful ideas and that he shouldn’t just pretend to listen to those stupid suggestions to make them happy. He proudly asserted that he didn’t suffer fools gladly.

When asked whether he really believed that his co-workers and family members were fools, he grimaced and shamefacedly conceded that his comment was stupid. These were people he respected. Upon further reflection, he concluded that perhaps he sometimes acted like a fool.

Jim then went into defensive reaction No. 2: fear of overcorrection. He expressed concern that he might start listening too much and that the company might not benefit from his creative ideas. Perhaps he would become too unwilling to share his opinions.

We pointed out that the danger that a 55-year-old man who had been seen as a bad listener for his entire life would overcorrect and become excessively interested in others’ opinions was extremely remote. We assured him that he could remove this concern from his things-to-worry-about list. Ultimately, he decided it was more productive to hear people out than waste time justifying his own dysfunctional behaviour.

What’s on your ‘because-of’ list? We have never met anyone who was so perfect that there was nothing on her in-spite-of list. What’s on yours?

Marshall Goldsmith (www.MarshallGoldsmith.com) is the author of 35 books, which have sold over two million copies and have been translated into 30 languages. Email us your thoughts on bad habits and behaviours you’ve seen in the workplace at editor@leaderonomics.com. For more Be A Leader articles, click here. 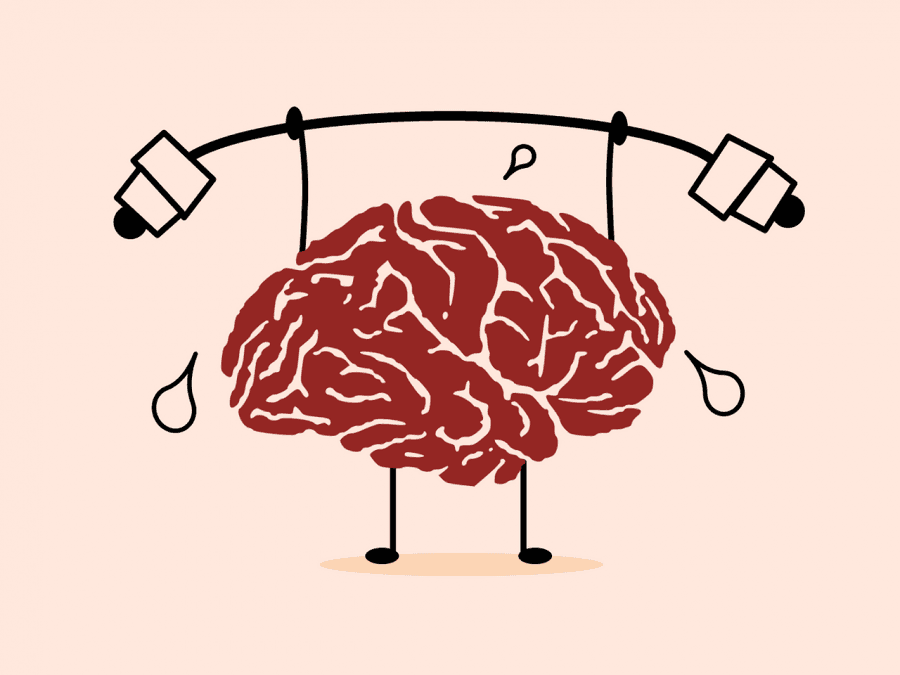 Mind Over Matter: The Importance of Mental Preparation