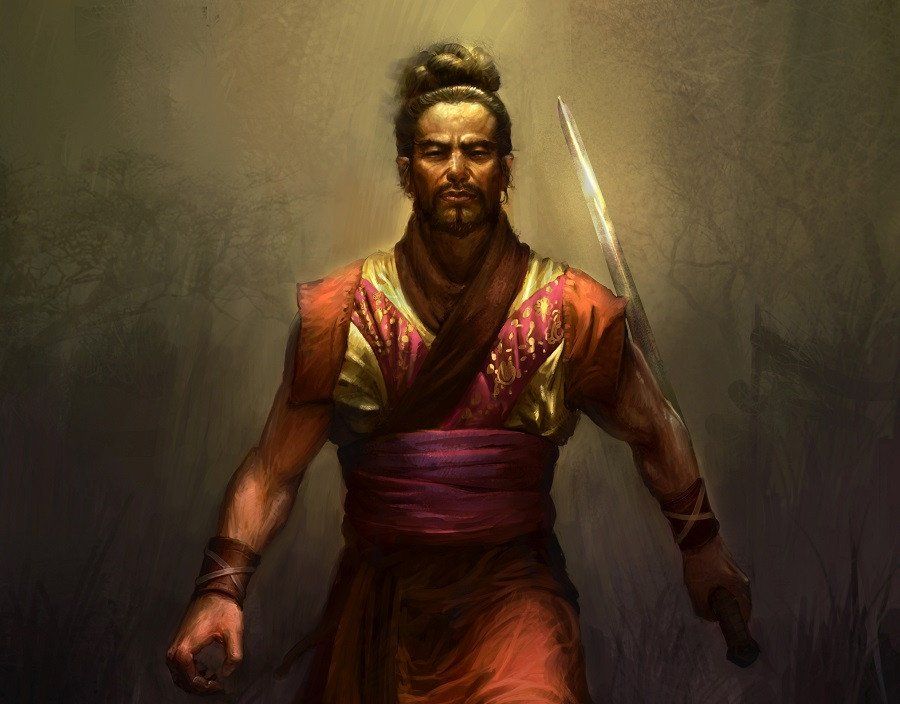 The Art Of War applies to every aspect of our lives.

Leadership Lessons From The Art of War

It’s fascinating that we can have leaders whose ideas and philosophies have profoundly changed the world – and yet very little is known about the person. Sun Tzu is one such person.

While the Athenians and Greeks had Socrates, China had their own enigmatic intellectual powerhouse in the form of Sun Tzu. Some might not immediately recognise the name, but will know his famous work: The Art of War.

Sun Tzu (544–496BC) lived during China’s Warring States period and was a military specialist born in the state of Ch’i. He became renowned for his ability to win battles, using his leadership philosophy centred on the use of psychology rather than force.

The revered general’s ideas have influenced armies and politicians alike through the ages, and his principles have been used even in the business world of the 20th century, where ‘war’ amongst business competitors were intense and brutal.

Former Secretary of State for the United States Colin Powell said, “I’ve read the Chinese classic The Art of War written by Sun Tzu. Sun Tzu has been studied for hundreds of years. He continues to give inspiration to soldiers and politicians. So every American soldier in the army knows of his works. We require our soldiers to read it.”

One reason that explains the enduring legacy of Sun Tzu is that his work is one of the earliest and best known explorations of what it means to be an effective leader.

At a time when seven states fought for control of China, it might have seemed prudent to build the biggest and best army. However, for Sun Tzu, size didn’t matter – it’s how the army is used that determines defeat or victory.

In today’s world of business, this same principle holds true. While huge organisations like General Electric struggle to appease investors, smaller and more nimble companies scale and revolutionise their industries. The size of your army (or workforce!) matters little and does not determine success or growth.

According to Sun Tzu, the following are essential to be a successful leader: 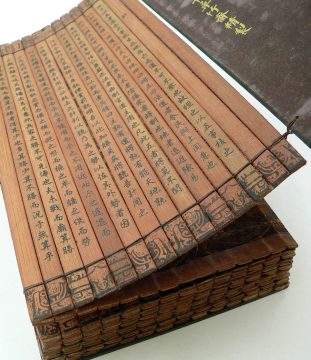 Lessons from The Art of War

Here are five key lessons from The Art of War that we can leverage as business leaders in our organisations:

In the business world, the stakes are high and competition fierce. If you’re a leader who sometimes feels unsure about yourself, Sun Tzu’s advice is the original “Fake it until you make it”.

On the other hand, if you are in a strong position, you might want to hold off revealing your cards too soon as it might give your competitor a valuable insight into your next moves.

2) ‘The supreme art of war is to subdue the enemy without fighting.’

While Sun Tzu had a penchant for psychological warfare, in today’s world, we can be a little less forceful – but our successes are still best achieved through subtle diplomacy. He adds that “Supreme excellence consists of breaking the enemy’s resistance without fighting.”

How do you do so? Dialogue and partnership have enabled many small organisations to scale significantly without having to go head-to-head with the big giants.

Sun Tzu also believes in leveraging influencing skills. If you’ve ever known a leader who can influence you towards doing what he wants you to do without trying, that’s an effective leader.

Conversely, we’ve all known people who try to get things done through sheer force of will, and yet they often receive little more than minimal compliance from people.

So many setbacks and failures come from hesitation and limiting beliefs. If we can learn to push beyond our doubts and work towards our dreams without fear, there’s no telling what great successes we could achieve.

4) ‘Strategy without tactics is the slowest route to victory. Tactics without strategy is the noise before defeat.’

We all tend to fall into either category – tactical or strategic. Sun Tzu advocates for both.

For those who are big picture and strategic, the best thing we can do is partner with an operator who can get things done. Likewise, an operator will never win the war without a visionary by their side.

5) ‘Treat your men as you would your own beloved sons. And they will follow you into the deepest valley.’

This is such a valuable lesson for today’s leaders. It’s astonishing that many people at the top fail to grasp the power of recognising, appreciating and valuing others.

If you want people to care about your vision, you have to first show that you understand and care about what makes them tick, who they are, and what they want to achieve. Only then will they invest themselves in you.

Sun Tzu outlined five key essentials that are critical to achieve victory. They are:

Sun Tzu outlines a critical element of leadership – decision making. Great leaders know when to fight and when to quit. When to inspire and when to drive. When to keep status quo and when to change.

As we end this week and begin a new week, let’s all strive to be better leaders who will lead our organisations and teams into victory.

As Sun Tzu points out clearly, most of leadership begins within you – “Know yourself and you will win all battles.” 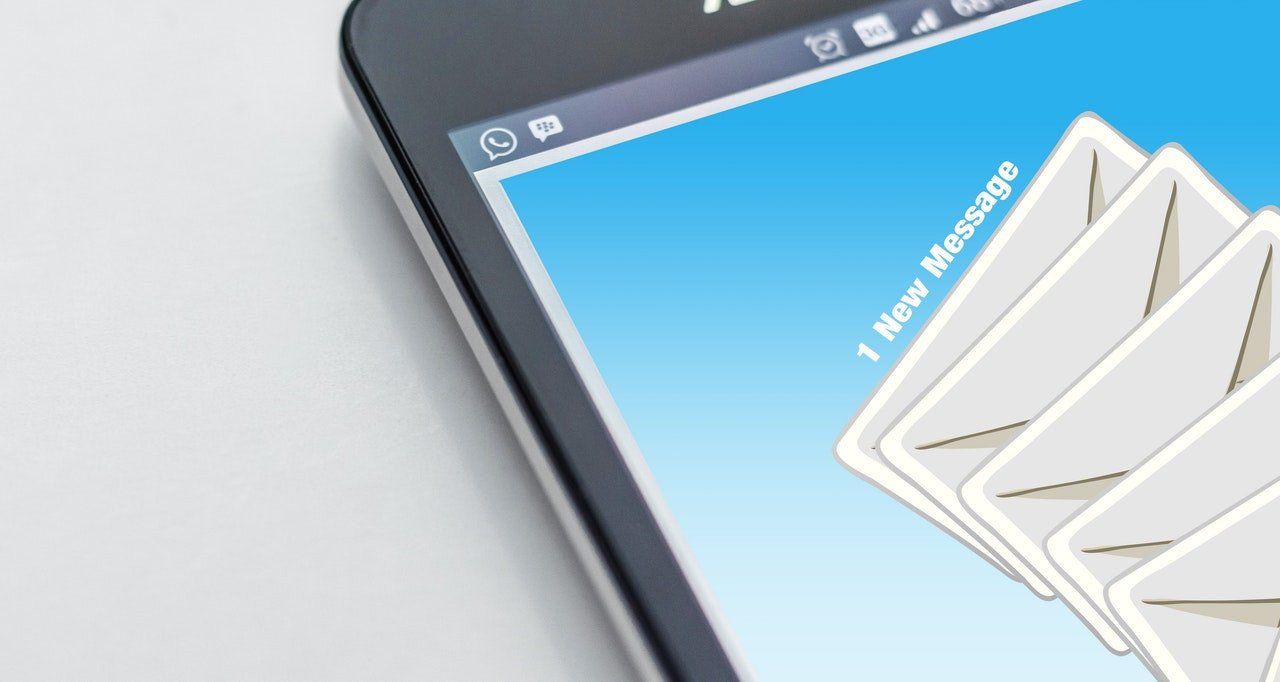