Are You Employed But Still Struggling To Make Ends Meet? 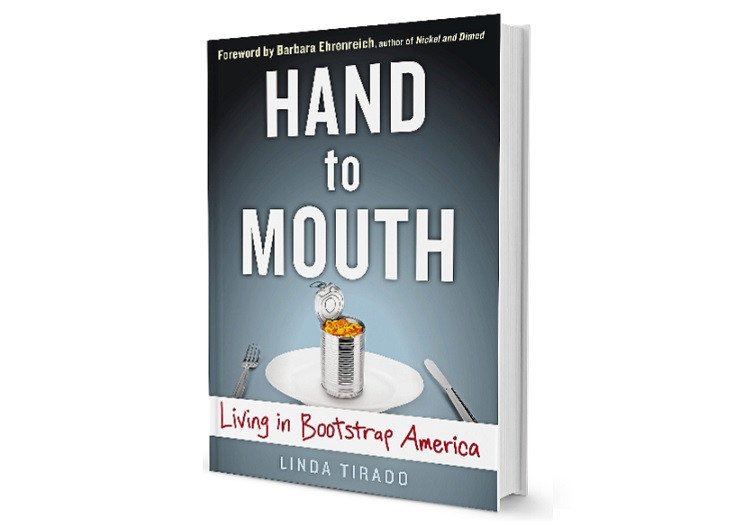 Living below the line: A story of poverty and job dissatisfaction

Hand to Mouth isn’t Tirado’s story alone. It isn’t even just the story of those living in poverty. It’s the story of every person in the world struggling with a job they might not enjoy, a job that doesn’t pay enough, or a job that only adds to the weight of their responsibilities. It could even be your story.

Through Tirado’s account, we realise that there are a lot of issues within the working world that exists not just in “bootstrapped America” but wherever we are, too.

Maslow’s theory suggests that no matter what our situation is, our needs remain the same.

The first and foremost need is our physiological need: having food, water, shelter, sleep and so on.

Tirado describes working 14-hour shifts, and standing for seven or eight hours at a time with feet so swollen she can no longer fit into her shoes.

Some of us may struggle to juggle studies with work, or work two or more jobs throughout the week.

Working long hours will, among other things, make you fall behind in your duties rather than get more work done.

When discussing working life in Malaysia, my friend told me that an auditor friend of hers would come home at 3am in tears, exhausted from working long, tiring shifts.

Several of her friends had quit their jobs as auditors. She explained to me that the auditing profession, in particular, has a high turnover rate because so many people can’t take the sheer stress of their heavy workload.

Safety, another key issue and the second step on Maslow’s hierarchy, is much overlooked. Not too long ago, there were reports of deaths occurring amongst construction workers working on the mass rapid transit line, due to an apparent lack of supervision by contractors.

It is granted that with dangerous jobs like working with heavy objects and construction vehicles, the risk of danger is a large and unmistakable threat.

Tirado recalls her own experiences working in the kitchen, getting burned by oil from fryers and slicing her fingers to the bone while using kitchen knives.

“Stuff like that is unavoidable; it’s the nature of the work… The point is more that the risk is devalued – that our injuries, rather than being seen as a sign of our willingness to literally bleed for our employers, are seen as a liability.”

Being underappreciated also won’t help employees feel like they belong, that they’re cared about and won’t give them high self-esteem or actualisation.

It’s hard to prevent accidents from happening, especially in high-risk workplaces, but more preventative measures should be taken to lower the risk and probability of these incidents occurring.

Accidents should never be trivialised.

Supporting yourself, supporting each other

Have you ever gone to a shop or restaurant and received less-than-stellar service? Or have you ever served someone who was unreasonable, rude and demanding?

The way we treat others (badly or well) is an important but often trivialised aspect of customer-employee relations.

It may seem like an inconsequential matter, but the way customers and employees interact may increase or decrease the value of the entire brand or company.

It is a commonplace problem. If you’ve heard someone saying, “Don’t go to that restaurant, the service is terrible,” or “The staff in that shop are helpful, highly recommended!” you will ordinarily be influenced to seek or not seek out their services.

Yet, it’s difficult when emotions are strained, especially when one is under a lot of work or other-related stress.

Tirado, from an employee point-of-view, explains that sometimes, the disrespect directed towards them by some customers is demotivating.

“Our jobs are as much emotional labour as they are physical… If you want us to be happy to serve you, make it worth our while and be pleasant.”

Whilst customer service has much to be improved here in Malaysia, all of us as participating customers should also be mindful of how we interact with others and how we could affect someone who is trying to do their job.

Poverty: The worst form of violence

In most places around the world, there is disequilibrium between rich and poor. The rich earn plenty, whereas the poor don’t earn nearly enough.

Another friend of mine worked part-time at a coffee shop and earned minimal wage. A one-day shift, consisting of more than five hours, could barely pay for more than a cheap meal. For a minimal amount of money, she stood on her feet at a counter, for several hours.

Unemployability or having to work minimum wage jobs is more serious than we think. Up to 40% of public university Malaysian graduates have either not found jobs within six months after graduation or are working in a mismatched field.

Poverty is rampant here. Many of us might not pay much notice to the old men and women crouched over on the ground selling RM1 tissue packets or the mothers and children on dirty blankets. When we go home to our showers, kitchens, and beds, where do they go?

Tirado talks about not being able to afford necessities such as milk, or commodities for her children. It makes us wonder about the children we see barefoot on the dirt-covered roads.

Do they have enough? Will they ever have enough, or will they be caught in the vicious cycle of indigence forever?

Trying to close the gaping wounds of working world issues is a long shot, but any small change makes a difference. How often have we heard of people being injured at work due to safety issues, or people being paid incredibly small amounts whilst working long hours or frequent shifts?

Tirado doesn’t have any solutions, yet. Instead, she proposes that people start to understand each other. The influence of problem recognition will hopefully then trigger a need for us to act with compassion, concern and desire to help each other.

Arielle is fortunate enough to enjoy the job she currently has. She hopes that one day, more people can say that about their own jobs. She believes in equality and the sharing of happiness, and that in the workplace we should try to put this into practice as much as possible. What do you think? Write to us at editor@leaderonomics.com. For more Learning From Books articles, click here. 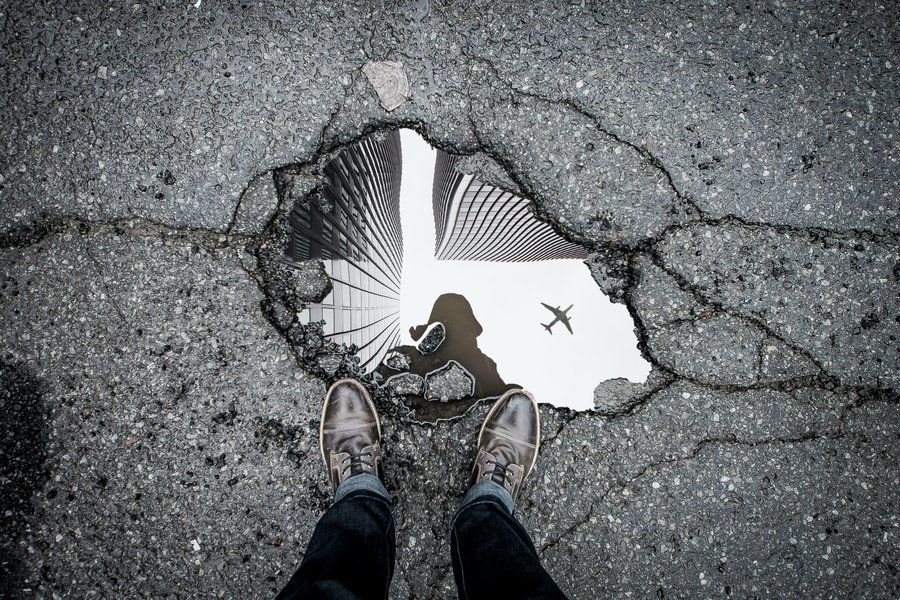