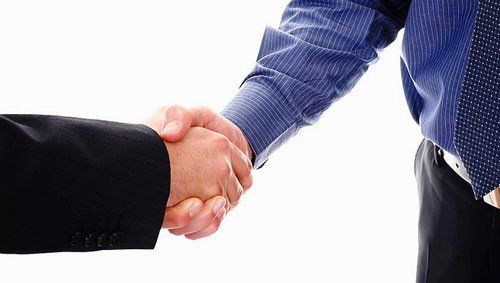 The level of influence you have on others is directly in proportion to the level of trust they have in you. Your role is to build trust. Once trust is established, influence is the fruit you will reap.

World renowned leadership guru John Maxwell said it right that “leadership is about influence.” What is influence? Simply put, influence is the ability to move others into action. Whenever we can change someone’s thought process and convince them to pursue a course of action, we have exercised influence, hence demonstrated leadership.

The heart of strategic influencing is to gain willing cooperation instead of mere compliance. It’s about getting others to follow us because they want to and not because they have to. Is it a big deal if someone follows us willingly or out of obligation? Absolutely! When people follow because they are merely complying (for example with a boss’ wishes), the quality of work is often at best, mediocre. They will never go the extra mile because to them, it is an official transaction that happens between them and their bosses.

On the other hand, if they willingly cooperate because they believe in his or her boss’ leadership, we will find greater commitment and the quality of work is often at a higher level. It’s no longer merely transactional but relational as well. The most effective way to influence others is first to build a relationship of trust.

On Sept 18, 1978, in Jonestown Guyana, 909 followers of the People’s Temple, led by cult-leader Rev Jim Jones, died by cyanide poisoning in what is called the largest mass-suicide in modern history. Founded in 1956 by Jim Jones, the People’s Temple started in Indianapolis, Indiana, as a racially integrated church that focused on helping people in need. At a time when most churches were segregated between the whites and blacks, the People’s Temple offered a very different view of what society could become.

As the leader of the cult, Jones was a charismatic man who demanded – and inspired – loyalty. His vision was largely socialist in nature. Jones believed that American capitalism caused an unhealthy imbalance in the world, where the rich had too much money and the poor worked hard to receive too little.

Amidst growing pressure from the public, the media and the authorities, especially the CIA and FBI who were investigating reports of sexual abuse and human rights violations, Jones decided to move the People’s Temple to Guyana in South America in 1977. Named after himself, Jonestown’s population was just under 1,000 people at its peak in 1978.

Jones quickly became infatuated with power. He required his followers to call him “Father.” Later, Jones began to describe himself as “Christ” and then, in the last few years, claimed that he was himself, God.

How did Jones come to command such enormous influence over his followers’ thoughts and actions? How did 700-over adults willingly feed themselves and 200 of their children with poison at the request of their leader?

Among many other factors that are typical of cult leaders, social psychologists identified the ability to build relational trust as a key factor for their massive influence. Jones was often described by his followers as someone who was loving and was deeply concerned for his followers well-being amidst his domineering and controlling personality. They loved him and trusted him completely. Here lies the powerful truth about influence: The level of influence you have on others is directly in proportion to the level of trust they have in you.

In their outstanding book, The Leadership Challenge, authors Kouzes and Posner conducted a research with 75,000 people around the world, asking what qualities do they look for in a leader that would inspire them to follow willingly. Their research revealed that honesty rose to the top of the list and emerged as the single most important characteristic people look for in leaders. When people follow their leaders into the “battle-field” of the corporate world, they insist their leaders have to be truthful, ethical and principled. The words integrity and character came out frequently to describe what they demand most of their leaders. The bottom line: People inherently admire and follow leaders who stand on right values and who are trustworthy.

How does one build trust in order to influence effectively? For those who are looking for a short cut to this one, sorry to disappoint you, there is none! Trust must be earned and is only built over time. The heart of the matter is really a matter of the heart. Here are five power-tips to build (or rebuild) trust:

1 Do what you say

Always keep your word. People have to know that you are dependable. When you promise something, be sure enough to deliver the “goods.” Do not give excuses. If you can’t fulfill your word for legitimate reasons, be responsible and inform the people affected ahead of time or provide alternatives if possible.

Nothing is more damaging to your reputation than lying. It’s the “mother of all sins.” You lose your influence instantaneously once you are deemed to be untruthful. Call it anything you want –half-truths, fact-spinning or creative communications. Any type of deliberation that has the intention to hide the true spirit of a matter is a lie.

Say what you mean and mean what you say. People are more intuitive than you think. It’s easy, especially over a period of time to spot a “fake.” The moment people realise that you are not genuine in your intentions and have some sort of ulterior motive, you lose your influence.

4 Be a generous giver

Always be willing to share your knowledge, experiences and point others towards the right direction. When you are a true giver, it shows that you are genuinely concerned for others and you’re trying your best to help them succeed. In return, you win friends, build trust and gain influence.

You are not perfect and you will make mistakes. The mistakes are not the problem. It’s how you make the recovery that makes a difference. If you ignore, cover up, or worst still, deny them, people will resist you. If you are humble to admit your mistakes and ask for forgiveness (no matter how difficult or embarrassing they are) you will be surprised how forgiving people are. All is not lost. You can still rebound and have a strong comeback.

Trust leads to influence. The era of command and control is over. Followers in the 21st century, particularly from Generation Y do not easily comply just because you carry a “Manager” title on your business card. They need to know that you are the “real-deal” and genuine in your intentions as their leader. They do not want to be “used-by you” but want to partner with you to get things done. Your role is to build trust. Once trust is established, influence is the fruit you will reap.

English novelist George Eliot said, “Blessed is the influence of one true, loving human soul on another.” We have within a capacity to bring changes, affect decisions and even transform lives. So, go for it. Embrace this calling. Work hard to build trust. The ability to influence is an awesome privilege.

Eric Lau is executive director of Leaderonomics. He is an idealist who believes that if we can instil the right values and skills into the lives of leaders, we can transform the world. If you would like to engage him in order to benefit your organisation, email people@leaderonomics.com 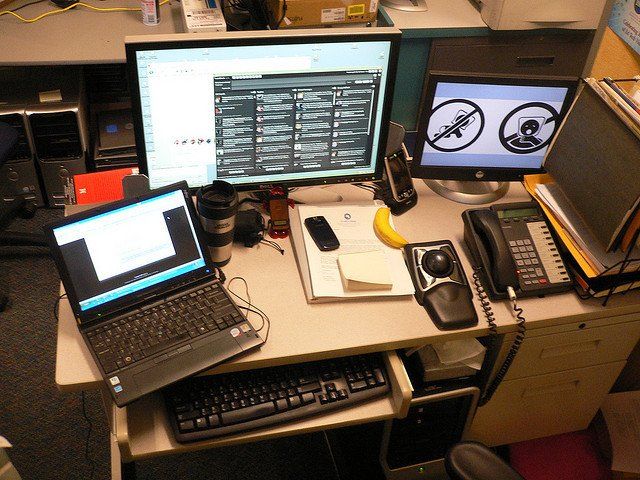