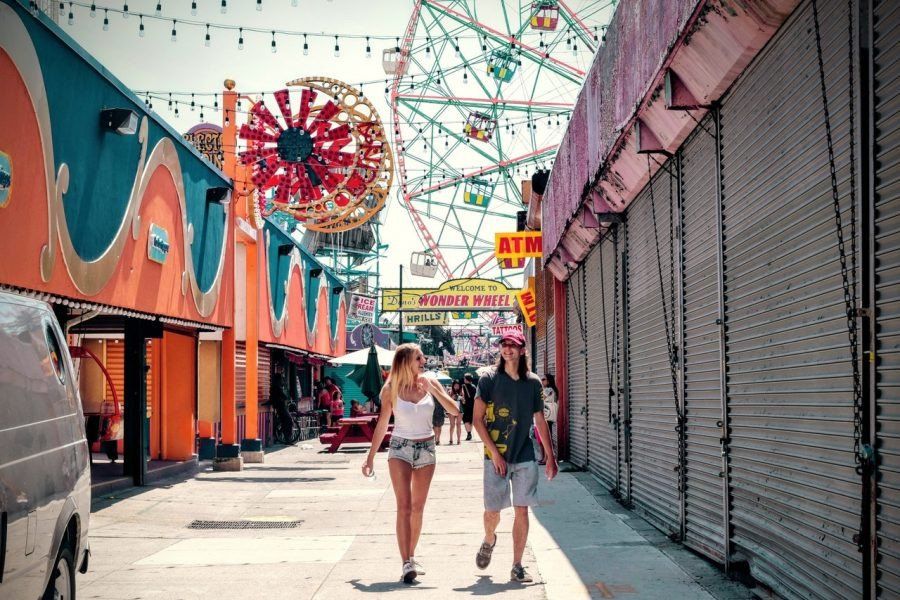 By LISANNE YEOH My friend and I recently came back from a holiday in India. One of the challenges we face during this trip was the language barrier. Upon checking in a hotel, I called for drinking water, and the room service attendant came to show us how to turn on the hot water in the shower instead. Another interesting experience was when we ordered food. Despite telling the waiter that we wanted it spicy, we were served non-spicy dishes – seeing that we were foreigners. Until I learnt I had to specify I wanted my food to be ‘Indian’ spicy – 80% ‘Indian’ spicy to be precise – then it was perfect! Just like how misunderstanding occurs in our daily lives, more so when you communicate with someone from a different background or culture, miscommunication within an organisation lies in the different ‘languages’ understood by different employees. Even when your team understands the content you are trying to say to them, they may internalise the message very differently. So why is it important to be speaking the same language within your organisation? "https://leaderonomics.com/leadership/the-5-love-languages-of-a-leader" READ: The 5 Love Languages Of A Leader 1. A common language sets the culture People do not just leave companies or leaders, they leave organisational cultures. It doesn’t matter where or what background, industry or organisational culture you were previously from, it is important to learn a new language and culture within your current organisation. Following the organisation’s culture, different teams can also create useful mantras that express the principles they want to follow towards achieving the organisation’s short-term or/and long-term goals. This is useful for refocusing, especially when times get tough. It also helps with decision-making and identifying the next course of action. Take, for example, when I used to work for Ikea, whatever your personal preference is, the reference point is always: “Is this the Ikea way?” Talk about creativity within boundaries. It constantly challenges you to think out of the box but within the blue box! Many new joiners struggle to understand what the Ikea way is, and that is exactly what they need to find out and embrace for themselves. 2. It is the basis for effective communication Effective communication is the building block of any organisation. Imagine all your employees come from different backgrounds and speak different languages. It would be very difficult to communicate effectively. But if we invented a new language that all of us agreed to speak while we are at work, we would be able to communicate far more clearly and easily. This also ensures everyone within the organisation understands what the expectations are. 3. It brings about a sense of identity Someone once told me, “First, we shape our language, then our language shapes us." Have you been amongst people who are from the same organisation and you have no idea what some words and abbreviations meant because they seem to be speaking a different ‘language’? They often cause ‘outsiders’ to feel a little lost listening to jargons that only make sense to themselves. When we speak the same language, we understand each other. This builds stronger relationships and brings about a sense of belonging and identity. 4. It brings about consistency Consistency is one of the keys to organisational success. Managers need to communicate understandable instructions to their staff; while staff members need to understand ideas and concepts to properly communicate with clients. Some simple examples would be: co-worker vs staff; a doctor attends to his patients; and a designer services his clients. When there is consistency throughout an organisation, its employees and clients will also experience a sense of reliability which enhances the organisation’s credibility. In 1976, Ikea founder Feodor Ingvar Kamprad wrote The Testament of a Furniture Dealer, a message for his co-workers. That has since been the bible for all Ikea employees. I have never personally met the man, but it feels like I know him to a certain extent. When he passed away just two weeks ago at the age of 91, there were many Facebook posts and sharing by my former colleagues, some who are still working there today. One common attribute here was how his influence penetrated the entire Ikea world. His legacy lives on, for sure. 5. It increases productivity When misunderstandings are minimised, time spent on correcting errors can be used on actual work that brings about productivity. This will also indirectly increase employee morale and motivation as people’s energy is focused towards achieving success and moving forward, not on rework. Bringing it all together It is said that unity is strength, and the start of unity is speaking the same language. Only when the entire organisation speaks the same ‘language’ will the message resonate and trickle down to every level in the organisation. To ensure an organisation is aligned from top to bottom in order to achieve its business goals, we need to communicate in a consistent and effective manner. Training allows us to achieve this – when it’s used as a strategic tool and designed intentionally to support the organisation’s business strategy. American civil rights activist Cesar Chavez once quoted, “Our language is the reflection of ourselves. A language is an exact reflection of the character and growth of its speakers.” So, I urge everyone to ask yourself this question: “What does your corporate language say about your culture, goals and alignment?” Lisanne is with the Learning & Growth team at Leaderonomics and is intrigued by anything related to self-discovery. She has an artistic flair and an eye for beauty. She loves good food, enjoys nature and likes travelling. To share your thoughts with us, write in to "mail to:editor@leaderonomics.com" editor@leaderonomics.com "http://leaderonomics.com/pdf/MSJ-180210-05.pdf" 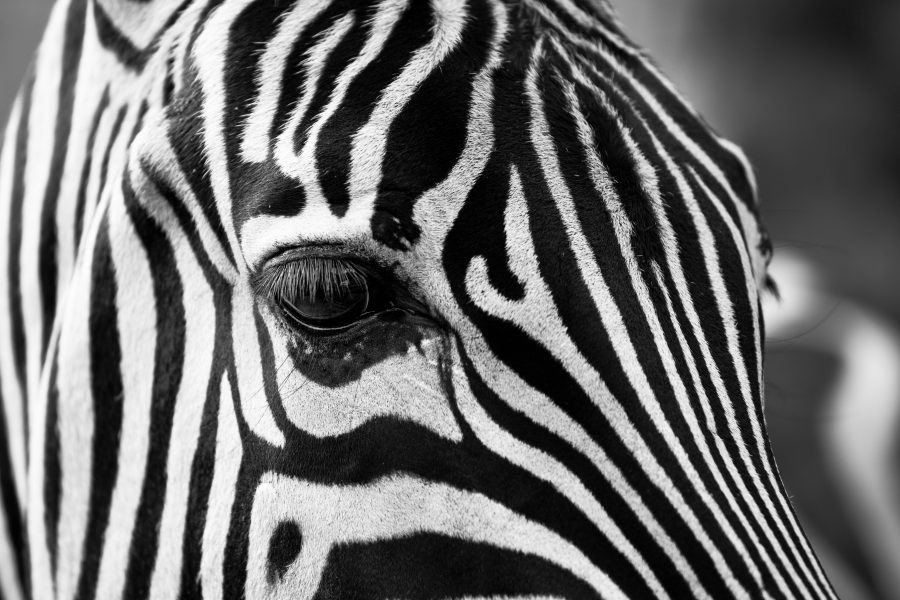 Old Stripes: Can You Change A Selfish Person?