How The Smartest Leaders Cope With Constant Change 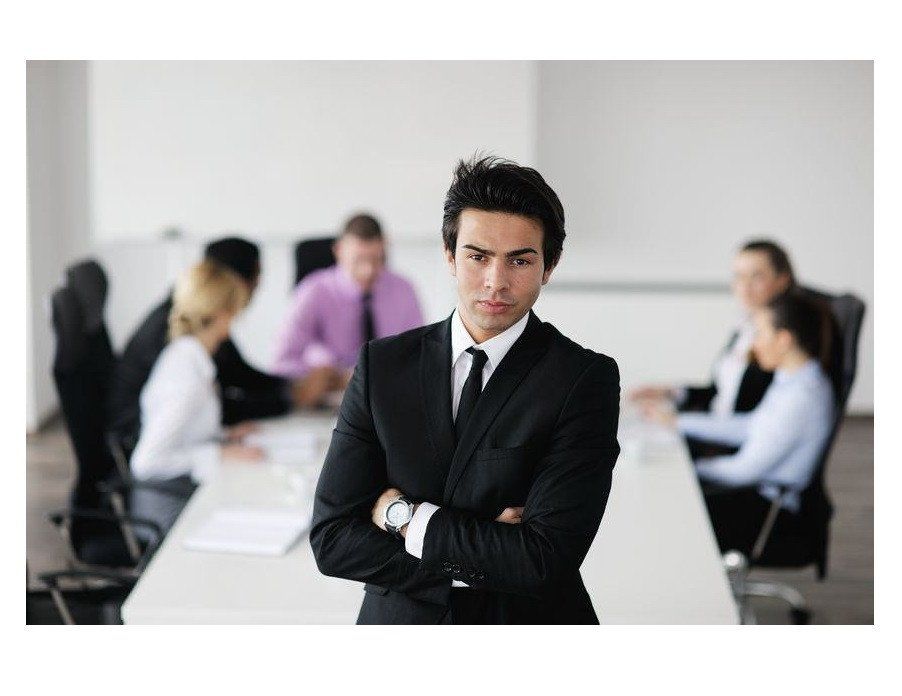 If you’ve ever tried to stay upright on a wildly pitching boat at sea, you have a good sense of what it’s like trying to manage a small business in these rapidly changing times.

Established industries from publishing to health care, and retail to manufacturing, have had their norms upended thanks to dramatic changes in technology, marketplaces, and in some cases, politics.

The pace of change is only going to get faster. How do you remain an effective leader no matter what crises or surprises come your way? It’s not easy, but it can be done. Begin by remembering these five truths:

1. Every rule you know is subject to change.

I’ve watched this first-hand in publishing. Once upon a time, the divisions were simple. Writers wrote. Readers read. Now with blogging and commenting, social media and citizen journalism, the line between writer and reader is increasingly hard to find.

Every industry is like this. There was no way a small upstart could take down a whole industry until Netflix came along and put the entire concept of video rental stores to rest.

Big box chains would always win out over mom and pop shops, until e-commerce made big box stores redundant while the mom and pops that were still standing thrived thanks to personal connections with their customers.

There are many places now where eating a marijuana brownie is legal and smoking a cigarette is not. So whatever rules you count on, stop counting on them.

This might interest you: Rules! Do Or Defy At Your Own Risk

2. There is no sure-fire formula for success.

There never was, but it certainly could seem that way. Author Wendy Stehling conducted focus groups where she asked women what they most wanted to change about themselves.

The resulting book, Thin Thighs in 30 Days was almost guaranteed to become the huge bestseller it was.

Today it might have been the Thin Thighs in 30 Days app and she might have published it herself rather than seeking out a major publishing house.

Or maybe it would have been something completely different. Not only success itself, but even how we define success is constantly evolving.

So whatever your business model, even if it’s working great for you, be ready to change it quickly. Never stop assessing your own vulnerabilities and keep constantly looking for the next opportunity.

3. Your expertise, education, and experience aren’t as valuable as you think.

I’ve seen many people with long careers and highly developed skills struggle mightily with this truth, but there’s no getting around it.

The futurist Jacob Morgan argues that in the near future, knowledge workers will lose their value to be replaced by “learning workers,” whose most important skill is their ability to quickly absorb new information.

It can be frustrating to learn that the knowledge you’ve amassed over 20 years of hard work can be matched by a college graduate with a smartphone accessing a few well-chosen websites. But in the great scheme of things, this is a good thing.

Knowledge shouldn’t be restricted to those with the money for an expensive education or many years of work and study – the more knowledge everyone has the better it is for the whole world.

So rather than complain about your younger, less experienced competition, try grabbing a smartphone and learning how to dip into that vast knowledge stream yourself.

4. Every obstacle is a chance to get smarter.

The next time you hit a dead end, or discover that a business model, solution or product that worked great in the past isn’t effective anymore, don’t react with frustration.

Or at least, not only with frustration. Remember that every time you hit a brick wall, you’ve also encountered an opportunity to get smarter and stronger. You will find a way to adapt, that’s a given.

Check out this interview: The Leaderonomics Show: “Bad Situations Will Force You To Change,” Says Plotner

And once you’ve adapted, you’ll have learned something about how the market works right now, which may be different from how it worked last month or even last week. You can take that knowledge and apply it in other situations.

If you’re always flexible, and always learning, you’ll be almost impossible to defeat.

5. You must never stop asking why not.

In a rapidly changing world, be especially alert to phrases like these: That’s just not the way it’s done. That would never work in this industry. That’s been tried before and it was a complete failure.

Every time you hear someone say something like that–or catch yourself saying it–stop and ask, why not? Why wouldn’t that new idea work in this industry?

Are you really sure that it wouldn’t? Because if it does work, someone else will try it and then they’ll be at a competitive advantage. If this idea failed once before, are you sure it’ll fail again, given how quickly things change? Is it worth another look or another attempt?

It’s entirely possible that the reasons something won’t work are still valid, and you’re wise not to waste time, effort, or money pursuing a fruitless path.

But if you pause to at least consider every outlandish idea that comes your way, you’re much less likely to be blindsided when someone else tries it out and discovers that it’s not so crazy after all.

You might even beat them to it. And being the first to try out a great new idea is one of the most effective things a leader can do.

Remain an Effective Leader by Remembering These 5 Truths

Raise Your Game: Turning Adverse Situations Or Moments Into An Advantage