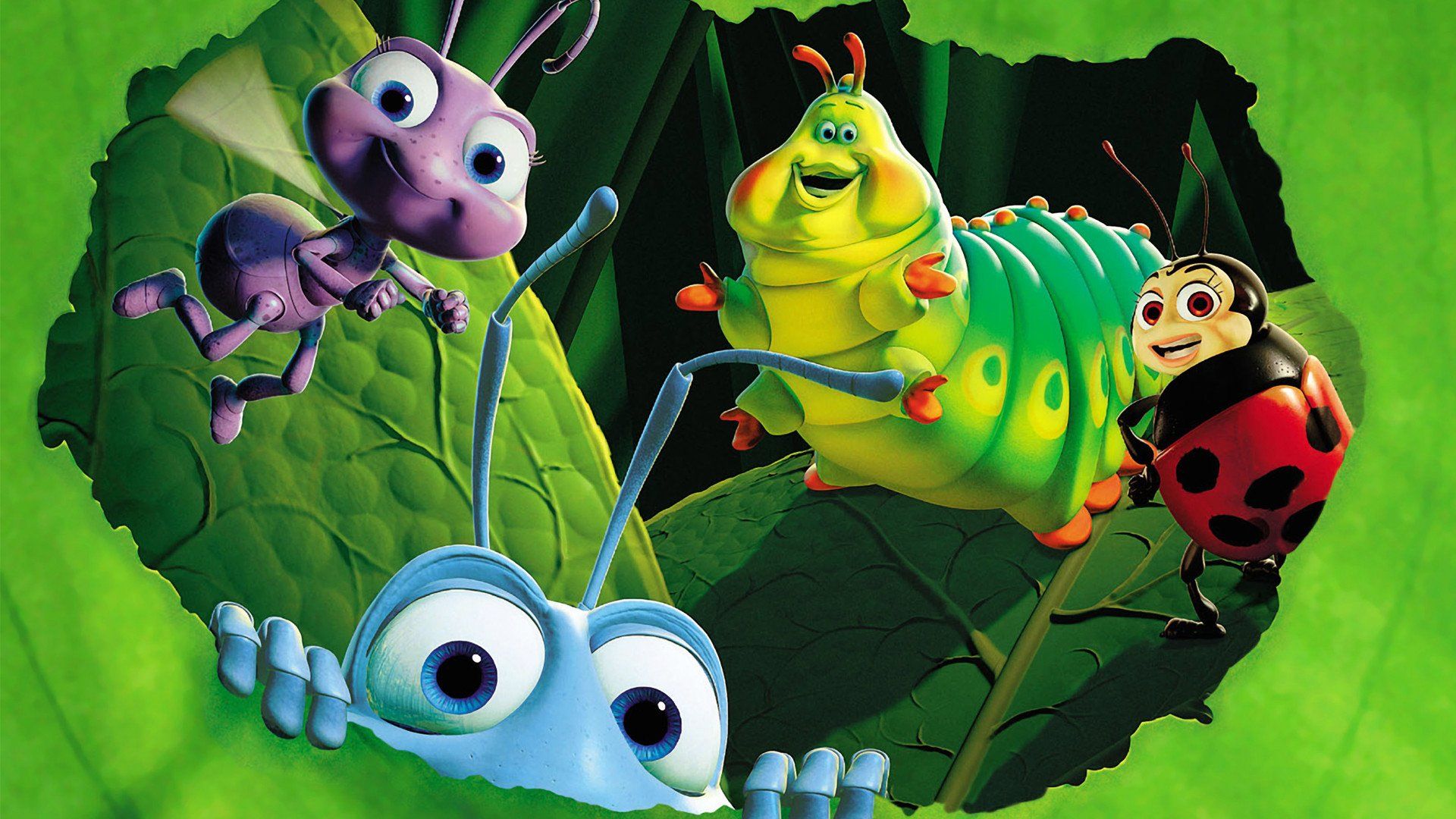 “Everything is your fault”

GOING beyond entertainment, movies have been used as a medium of education, inspiration and influence for many years.
The stories told on the silver screen allow individuals to identify with the messages, challenges and experiences being played out by the characters.

Although it would seem that only movies featuring human characters would be able to bring forth this connection with the viewers, there are actually many stories to be learnt from films starring animal characters (and the animals themselves).

Just as we share this world with the animal kingdom, so do we, on the silver screen.

One salient example is the 1998 Disney–Pixar animation, A Bug’s Life – a story offering leadership lessons on the screen and beyond it.
It features the story of a misfit ant named Flik, who lost food offerings meant for predator grasshoppers who threaten the ant colony on a yearly basis.

To remedy the situation, Flik embarks on a journey to find warrior bugs to defend the colony against the grasshoppers who would ransack the ant’s food sources.

Ultimately, Flik was able to defeat the grasshoppers despite mishaps and many other obstacles.

“First rule of leadership:
Everything is your fault.”
– A Bug’s Life

The movie clearly highlights the responsibility an individual has when in a leadership position, and the need for accountability.

Anna, the ant-queen in training, took responsibility when the grasshoppers realised that there was no food offering, even though it had been Flik’s mistake that caused it.

As the leader, she did not put the blame on him.On the other hand, Flik was quick to admit his error and offered to rectify the situation by going out to recruit other bugs to protect the colony against the grasshoppers.

Flik was not forced to do it, but instead he felt accountable for his actions.

Similarly, as key decision-makers, leaders should be ever ready to bear the consequences of their actions – whether positive or negative.

Flik is an inventor in the ant colony, constantly thinking of innovative ways to improve things.

For example, he builds contraptions to harvest seeds faster, and ultimately crafted the plan to defeat the attacking grasshoppers.
Likewise, leaders should have an ever-present attitude of improving things, and be willing to consider alternatives.

Flik demonstrates creativity by using available resources to maximise their functional value. Even when his ideas were rejected, Flik remained positive and continued trying.

No person is able to avoid failure in life, but he or she must be resilient towards challenges and obstacles that will inevitably occur.
Even in the face of doubt, a leader must be confident in his or her abilities and ideas and push forward to reach goals.

Most importantly, none of the “leaders” in the movie were heroes from the get-go.

Flik started out as the misunderstood member of the colony and struggled to be accepted by the other ants.

He had to overcome multiple obstacles in persuading others to buy into his ideas, recover from his own failures and present workable solutions before being recognised as a worthy leader.

True leaders cannot expect to be given respect and power without earning them by showcasing their competence. Flik gained his status as a leader not through a prescribed role, but rather through demonstrating his leadership capabilities to the colony.

He was seen persuading the circus troupe to remain with the ant colony, by presenting an idea to defeat the grasshoppers without putting themselves in harm’s way.

Flik is a good listener and actively tries to motivate the other ants around him, regardless of whether they are baby ants or functional members of the colony.

He showcases to the other ants that he is willing to listen, and is enthusiastic in his actions.

A strong leader leads not by power, but by example – acting as a role model to his/her followers.

A Bug’s Life may have been a fictional story, but the ant characters are bursting with leadership lessons.

Slightly different from the movie, ants are actually able to function in large groups to complete tasks without any leader showing them the way.
Each ant serves as a contributor to the larger group – getting organised to meet common goals.

Ants are highly dependent and trusting of each other to accomplish their tasks, making decisions as a group rather than as individuals.
As a leader, one should be trusting of one’s followers to be able to deliver what is required – with the understanding that nothing can be accomplished alone.

Instead, leveraging on the strengths of the people around you helps build synergy that can far exceed the sum of singular efforts of individuals.

Ants are hardworking, diligent and disciplined – traits that help them overcome seemingly insurmountable odds like carrying items many times their size.

The work ethics of ants are traits that any leader should also embody as precursors to success and productivity. Moreover, ants are extremely adaptable to change.

Research has shown that ants are also able to regroup and change course when their original paths are interrupted.

This quick adaptability and flexibility to change is crucial to a leader as we exist in what is known as a VUCA (volatile, uncertain, complex and ambiguous) world.

Leaders find themselves in need of making decisions and taking actions within a VUCA environment.

From the ants in A Bug’s Life to their real life counterparts, it is evident that individuals can gain leadership lessons from many different sources.

It is often the case that leadership lessons are attainable from any situation and the unlikeliest of places, given the motivation to seek them as a learning point.

Even insects, fictional or real, can become sources of inspiration for developing a person to become a better leader.

Insects may live simple and less complex lives, but are able to engage in organised activities and “perform” to a significant extent. 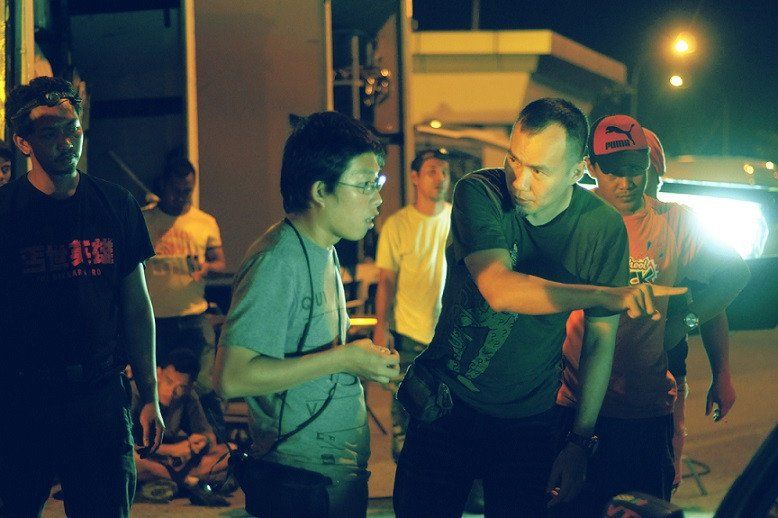