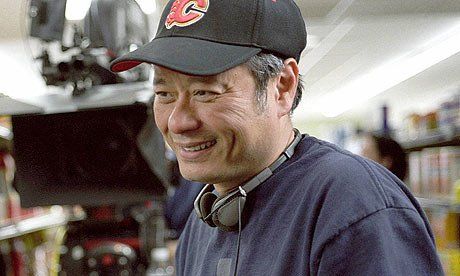 What would your everyday hero be like? Would this hero have typical superhero characteristics such as striving for justice, a super genius, eccentric character sans the superhero powers and wearing underpants on the outside? What if this everyday hero is someone quiet, much less showy, but burns with passion inside, would you consider this person a hero?  In a world with an extraversion ideal and everyone should show how amazing they are, it is hard to imagine anyone who prefers doing their work at a corner would be a hero, at least, a hero in their own right.

Lee Ang (or Ang Lee as in Western terms) is no doubt a director well-known to the world. I remember basking in the reflected glory of being an Asian when he won the Best Director Award at the Academy Awards for the movie Brokeback Mountain, and I did not even watch the movie. But he was not a typical director; have you heard anything about him recently? Probably not, unless you are some awesome movie buff or his fan-person.

Perhaps that’s the biggest difference, he’s quiet, and from what I have found over the Internet, he would be what most people label as introvert. Introverts are those often thought to be shy, socially-anxious and boring people but psychologically speaking, what makes introverts who they are is the way they obtain energy; and most of them would prefer some solitude, quiet time to re-energize.

Lee Ang hit his first box office at age of 37, and according to Internet sources, he started being interested in drama since college years, so going by a typical education timeline, that would be about 15 – 20 odd years? 15 – 20 odd years of trudging at his dream, sacrificing time with his family, risking their financial life; and when he did made it, he did not make a big deal out of it.

To him, it was another good movie made, another of his dream achieved, but no, there’s no need to be loud and boisterous about it. Although Lee Ang rarely made public appearances, and made only when needed (such as receiving the golden man), he was extremely passionate in interviews that spoke about his movie making journey.

This may sound like a glorification of introverts and the awesome man himself, but I prefer to say this is just one of many examples to highlight how one’s “personality” may not necessary decide whether he is heroic or not. Neither is this a piece against being extroverted; as a matter of fact, are we all just dichotomized into introverts or extroverts?

I believe not. What I believe though, is that not all heroes are extroverts and all un-heroes are introverts. One can be loud as a cymbal or quiet as a mouse, and that can’t stop you from being a hero in your own right. Whether it is changing the global environment or making that one music video on Youtube to inspire creative minds, you can be a hero, everyday. 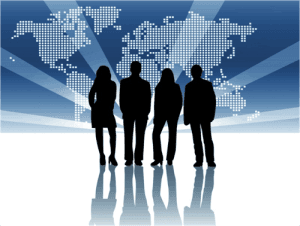