5 Signs Of An Uncoachable Candidate 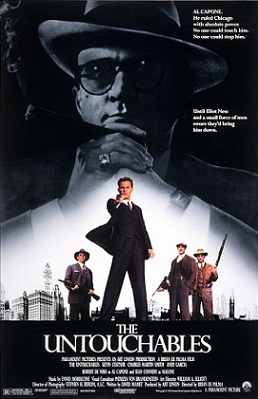 The critically acclaimed 1987 movie The Untouchables depicted how FBI (Federal Bureau of Investigation) agent Eliot Ness (played by Kevin Costner) finally brought down Al Capone (played by Robert De Niro), a notorious gangster, during the United States’ Prohibition era from 1920 to 1933 when the sale, manufacture and transportation of alcohol was banned.

It was a particularly challenging endeavour because Ness had to work against an extremely corrupt system where law enforcers were beholden to Capone. To beat the system, Ness roped in people from outside the system who remained untouched by Capone’s debilitating influence – hence the use of the term “untouchables”.

Unfortunately, some people become untouchables for the wrong reasons. They are untouched by the need to be self-aware, to adapt or to improve. They are happy wherever they are, not because they have attained true self-actualisation, but because they simply refuse to change.

Thanks to Marshall Goldsmith, we have a catchy moniker for this breed of people: “The Uncoachables”. Goldsmith outlines four red flags that tell you – whether you are a coach, leader, manager or all three – who might be an uncoachable candidate:

1. He doesn’t think he has a problem.

Remember the classic story of the horse that refused to drink despite being brought to the source of water? Well, if you were there, the best you could do would be to try to make it thirsty. But wait a minute – some people don’t even think they need to be thirsty in the first place!

If someone doesn’t care enough to change, then you’re just wasting your time trying to coach him, no matter how diligent you are, advises Goldsmith.

This might interest you: The Leaderonomics Show: ‘Transformation is all about you, not me,’ says Marshall Goldsmith

2. He is pursuing the wrong strategy for the organisation.

Coaching someone who is already going the wrong direction will backfire – it will help him get there faster. Instead, we need to get him back onto the right track, provided he is willing to do so in the first place.

An unhappy employee, who feels that he is saddled with the wrong job in the wrong place, can’t help but create unhappiness for those around him. Such negative energy is highly contagious and toxic to the productivity of your organisation.

This reminds me of a Malay proverb, sebab nila setitik, rosak susu sebelanga (literal translation: “because of one dot of indigo dye, the whole pot of milk is tainted”), which means “because of a dash of evil, all the goodness comes undone”. Just like the dye, the unhappy person just can’t help it – his dark outlook will inevitably contaminate the environment.

Since you can’t fix the behaviour of an unhappy person, it’s best to let him go.

4. He thinks everyone else is the problem.

Unlike those who don’t even acknowledge they have a problem, this person knows there is a problem but denies any role in it.

Goldsmith shares about a client who ran a successful company with happy employees. When feedback from employees indicated that the boss showed favouritism where compensation was concerned, the boss readily accepted the finding.

However, the boss concluded that it was his right to do as he pleased, so he wanted Goldsmith to fix his employees, not him. Naturally, Goldsmith was out of there faster than Superman.

5. He absolves himself of any responsibility.

A person with this characteristic goes a little further than a No. 4 person, but still falls below the mark of a coachable candidate. This person realises that he is part of the problem. Yet when it comes to taking the step to change, he bails out.

“That’s just the way I am!” is his excuse. He doesn’t think it is his responsibility to change, to intervene in whatever nature has bestowed upon him (although he readily dyes his hair, tattoos his arm and gets Botox).

He is not afraid to be labelled recalcitrant or its equivalent. Instead, he secretly feels that the label is some sort of a heroic badge. After all, heroes in movies always save the world despite their quirks and weaknesses. And most of them didn’t have naggy coaches, did they?

In a nutshell, when you come across candidates who exhibit any one or more of the aforementioned characteristics, you should seriously consider investing your efforts elsewhere and not deprive someone else who needs your attention more earnestly.

The conviction for sustainable change has to come from deep within an individual, not from an external force, which is at best, a temporary stimulus.

Ravi is the founder and CEO of Invictus Leader. He is leading a movement that urges people to start intellect thinking, which nurtures the habit of processing what you learn by convergence of questioning, thinking and reasoning, not by simply accepting anything we are told. To connect with him, email us at editor@leaderonomics.com. For more Hard Talk articles, click here. 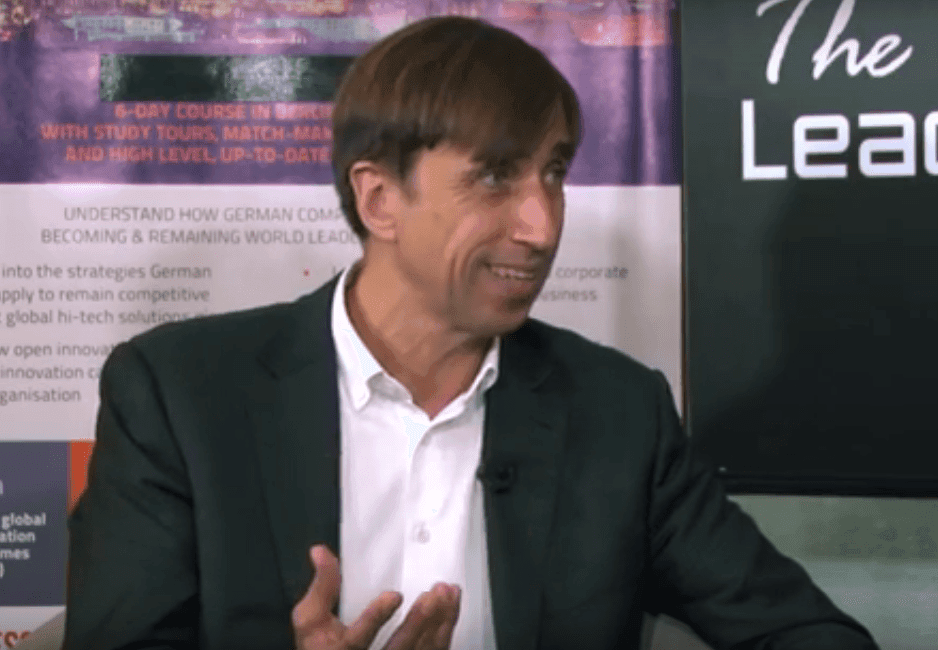 The Leaderonomics Show: “Bad Situations Will Force You To Change,” Says Plotner