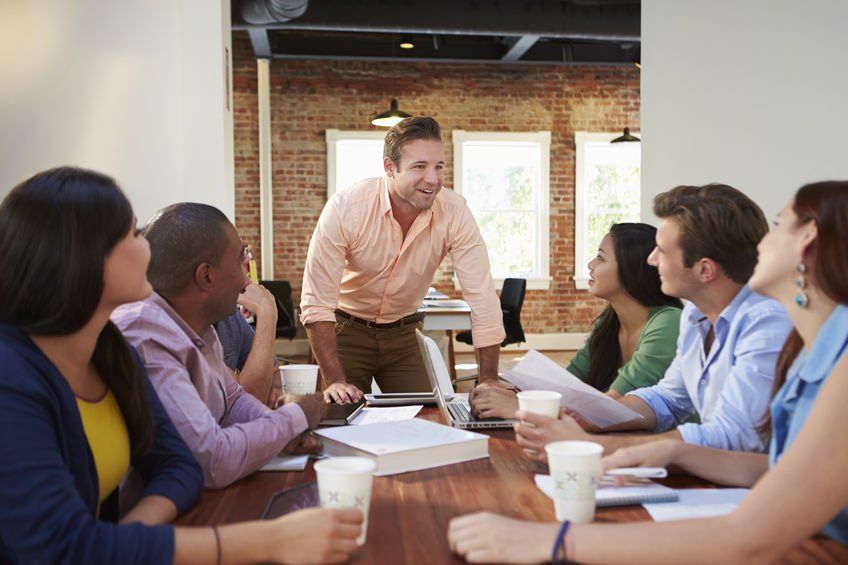 Several times Google has topped Fortune magazine’s list of the 100 Best Companies to Work For. Most people assume that Google tops the list because of their great benefits and all the fun and perks that they pack into the Googleplex. But that’s just part of the equation.

Google knows that people don’t leave companies; they leave bosses. But unlike most companies, who wait around hoping for the right bosses to come along, Google builds each Googler the boss of their dreams.

Their people analytics team starts by researching the qualities that make managers great at Google. These managers aren’t just high performers, they receive high marks for their leadership from the people that report to them. They’re the managers everyone wants to work for.

Next Google built a training program that teaches every manager how to embrace these qualities. Once managers complete the program, Google measures their behaviour to ensure that they’re making improvements and morphing into managers that Googlers want to work for.

Google is building bosses that are so good, they’re unforgettable. And why do they do it? In the words of Laszlo Bock, Google’s SVP of People Operations, “Our best managers have teams that perform better, are retained better, are happier — they do everything better.”

Indeed, they do. Unforgettable bosses change us for the better. They see more in us than we see in ourselves, and they help us learn to see it too. They dream big and show us all the great things we can accomplish.

When I ask audiences to describe the best and worst boss they have ever worked for, people inevitably ignore innate characteristics (intelligence, extraversion, attractiveness, and so on) and instead focus on qualities that are completely under the boss’s control, such as passion, insight, and honesty.

Google’s program isn’t the only way to become a boss people want to work for. Any of us can study the unique qualities of unforgettable bosses to learn valuable skills and inspire people.

Great bosses are passionate, first and foremost. Few things are more demotivating than a boss who is bored with his or her life and job. If the boss doesn’t care, why should anybody else? Unforgettable bosses are passionate about what they do. They believe in what they’re trying to accomplish, and they have fun doing it. This makes everyone else want to join the ride.

They sacrifice themselves for their people.

Some bosses will throw their people under the bus without a second thought; great bosses pull their people from the bus’s path before they’re in danger. They coach, and they move obstacles out of the way, even if their people put those obstacles there in the first place. Sometimes, they clean up messes their people never even knew they made. And, if they can’t stop the bus, they’ll jump out in front of it and take the hit themselves.

Think about the difference. In checkers, all the pieces are basically the same. That’s a poor model for leadership because nobody wants to feel like a faceless cog in the proverbial wheel. In chess, on the other hand, each piece has a unique role, unique abilities, and unique limitations. Unforgettable bosses are like great chess masters. They recognize what’s unique about each member of their team. They know their strengths, weaknesses, likes, and dislikes, and they use these insights to draw the very best from everyone.

They are who they are, all the time.

They don’t lie to cover up their mistakes, and they don’t make false promises. Their people don’t have to exert energy trying to figure out their motives or predicting what they’re going to do next. Equally as important, they don’t hide things they have the freedom to disclose. Instead of hoarding information and being secretive to boost their own power, they share information and knowledge generously.

A great boss is a port in a storm.

They don’t get rattled, even when everything is going haywire. Under immense pressure, they act like Eugene Kranz, flight director for the Apollo 13 mission. In the moments after the explosion, when death looked certain and panic seemed like the only option, Kranz kept his cool, saying, “Okay, now, let’s everybody keep cool. Let’s solve the problem, but let’s not make it any worse by guessing.”

In those initial moments, he had no idea how they were going to get the astronauts home, but, as he later explained, “you do not pass uncertainty down to your team members.” People who’ve worked for an unforgettable boss often look back later and marvel at their coolness under pressure. That’s why, 45 years after Apollo 13, people are still talking about Eugene Kranz and his leadership during that crisis.

Unforgettable bosses are human, and they aren’t afraid to show it.

They’re personable and easy to relate to. They’re warm. They realize that people have emotions, and they aren’t afraid to express their own. They relate to their people as a person first and a boss second. On the other hand, they know how to keep their emotions in check when the situation calls for it.

Their work is truly a team effort

And their people feel accomplished when group goals are met. Since these bosses don’t believe they are above anyone or anything, they openly address their mistakes so that everyone can learn from them. Their modesty sets a tone of humility and strength that everyone else follows.

Inspire. Teach. Protect. Remove obstacles. Be human. If you cultivate these characteristics, you’ll become the unforgettable boss that your people will remember for the rest of their careers.

Dr Travis Bradberry is the award-winning co-author of the #1 bestselling book, Emotional Intelligence 2.0, and the co-founder of TalentSmart, the world’s leading provider of emotional intelligence tests and training, serving more than 75% of Fortune 500 companies. His bestselling books have been translated into 25 languages and are available in more than 150 countries. Dr Bradberry has written for, or been covered by, Newsweek, TIME, BusinessWeek, Fortune, Forbes, Fast Company, Inc., USA Today, The Wall Street Journal, The Washington Post, and The Harvard Business Review. 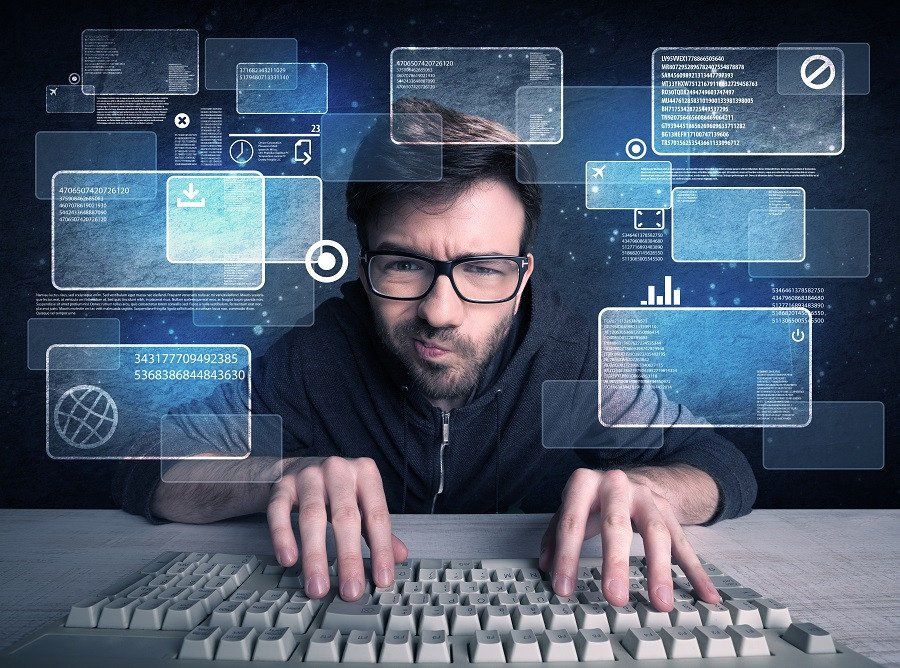 Coding Made Easy with Low Code