The Science Of Building Leaders: Part 1 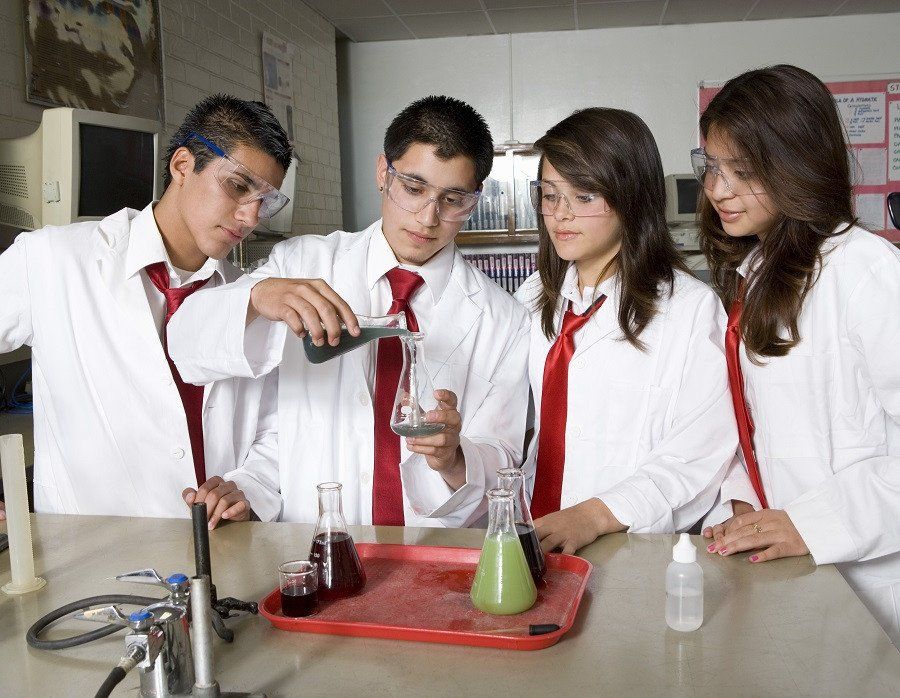 The first of a two-part series on the Leaderonomics Science of Building Leaders framework.

Leadership development is a process that can be learnt and replicated.

In 2001, I took on a new assignment at the organisation I was working in at that point – General Electric (GE). Part of the assignment with GE Crotonville, GE’s leadership development centre, was to revamp our leadership curriculum as a new chief executive officer (CEO) had recently taken over. I was excited about this new task as it required meeting leaders all over the world and trying to understand what leadership really was.

After a couple of years of working on the curriculum, I realised that, in spite of having a great and robust leadership curriculum in place, something was missing. We worked really hard to develop leadership competencies but a huge part of great leadership formation was dictated by things that happened in a person’s childhood – their character development. 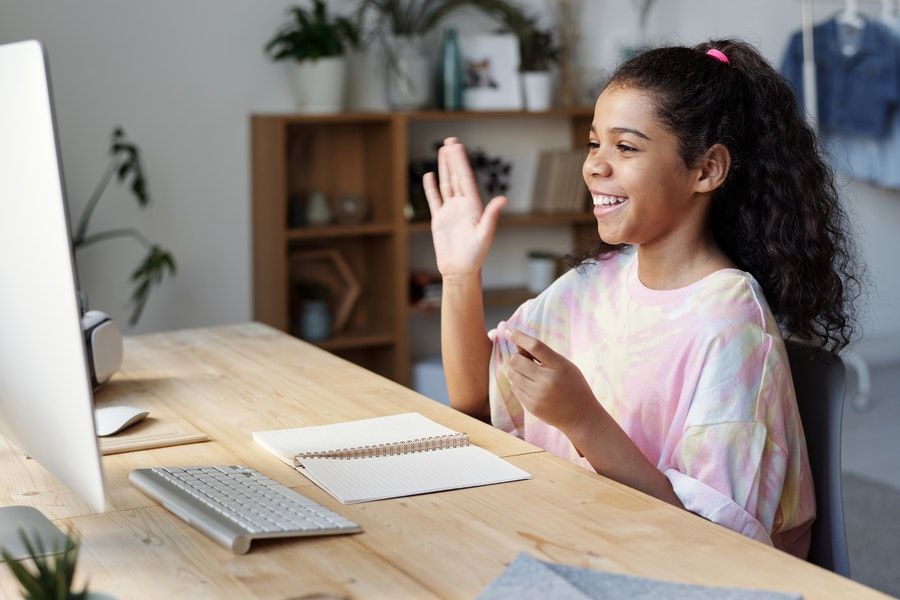 After I left GE, I continued to work on reconciling this complex conundrum. Organisations spend millions of dollars developing leadership competencies in their employees, but as a society we don’t spend much time or effort developing each child’s character and this has serious repercussions on their leadership journey. Let us look at Adolf Hitler and Mother Teresa as examples.

While Hitler galvanised his nation to destroy, torture and annihilate people, Mother Teresa galvanised people to volunteer their time and money.

Both were leaders who inspired their followers to do unimaginable things. While Hitler galvanised his nation to destroy, torture and annihilate people, Mother Teresa galvanised people to volunteer their time and money and to sacrifice themselves to the work of helping the poor in Calcutta, India. Both had great leadership competencies in influencing, leading and mobilising followers. Yet, these two lives produced very different outcomes.

Character motivates behaviour. Whilst Hitler was motivated to be a leader because of anger and revenge, Mother Teresa was motivated to be a leader because she saw it as a way to change the world and make a positive difference against the injustice she saw. Both Hitler and Mother Teresa worked tirelessly to learn leadership skills and competencies but both had very different motivating factors.

The birth of our Science of Building Leaders

This led me to develop a framework I like to call the Science of Building Leaders. After reviewing extensive research in the field, personal experiences in the workplace, and insights from leaders across the world, I developed a process of how different elements at different periods of a person’s life build upon each other to enable the person to become a leader. Some end up like Mother Teresa, Ben Franklin or Mahatma Gandhi whilst others become Hitler, Jeffrey Skilling or other bad leaders. 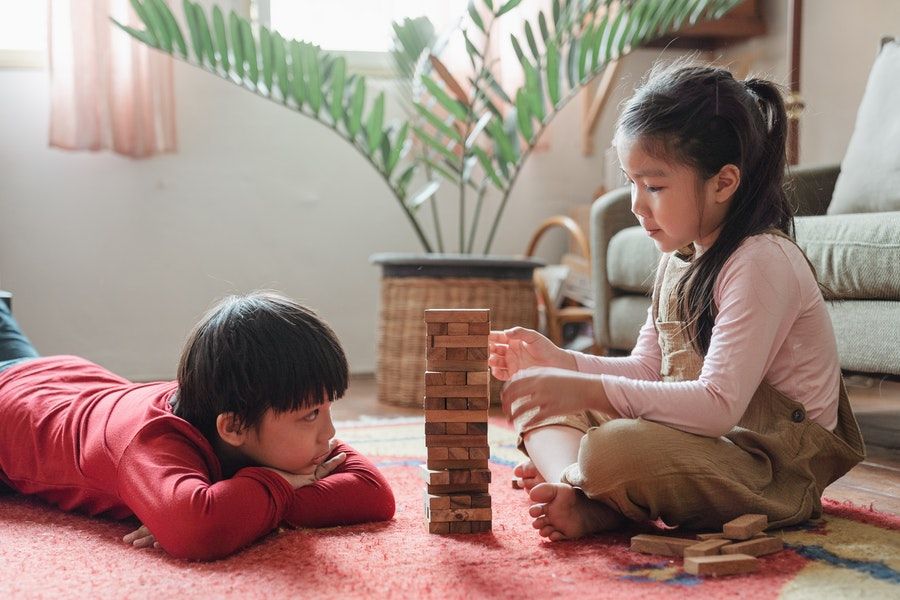 Character is one element that distinguishes great leaders from bad ones but there are many other factors such as trauma, values, early role models, friendships in the teenage years, and experiences accumulated in their early adult years that drive personal purpose and vision. Each of these elements, connected together, creates different nodes that effectively determine a person’s leadership journey and effectiveness.

The main idea behind this Science of Building Leaders research is that different aspects of leadership development occur at different points in an individual’s life. I have broken it into three key elements – Foundational Leadership, Emerging Leadership and Executing Leadership – which are further broken down into six other key areas. The key insights are as follows:

1. Foundational Leadership – this is a period where a person develops character. There are three key areas of character: moral, intellectual and performance character.

2. Emerging Leadership – this is a time where a person develops their identity including understanding their strengths, having a firm sense of values and understanding their purpose and their vision. Once they are clear what these are, they start building competencies that enable them to achieve their personal vision and purpose.

3. Executing Leadership – this is a period of growth and execution. Leadership competencies, including decision-making, are enhanced and the individual either makes it or breaks it as a leader. For those that make it, it leads on to a teaching and legacy phase where they 'give back' by sharing their leadership Point of View (POV) via mentoring, teaching and knowledge transfer.

Figure 1 below illustrates in brief some of the stages from character development to identity formation to growth and execution as a leader. 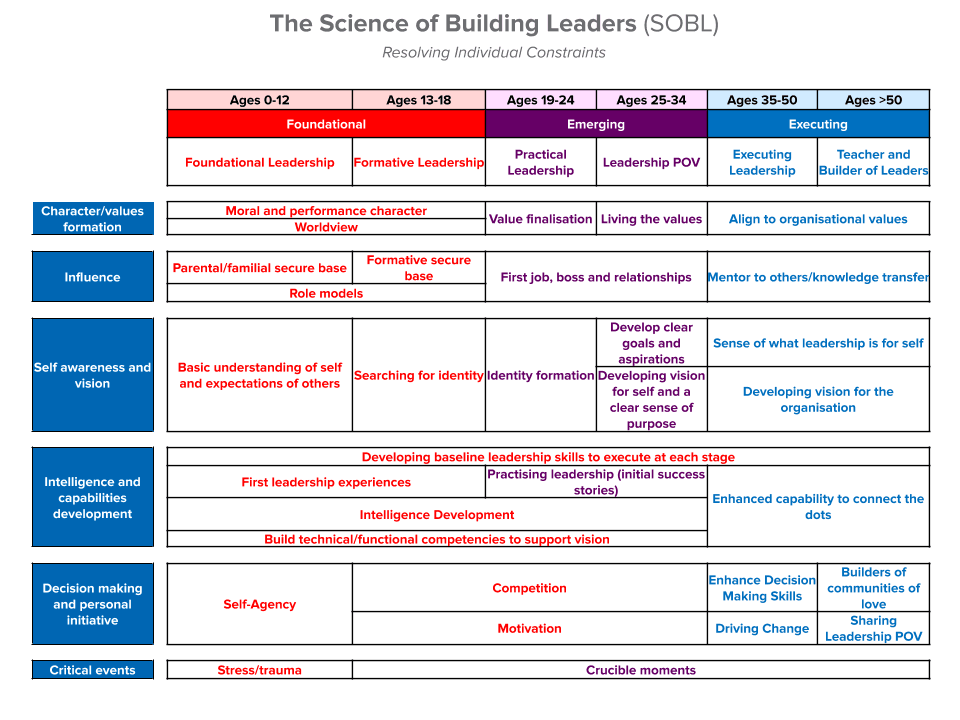 Whilst the 3 stages of leadership development indicates physical age, do note that different individuals develop and receive knowledge and experiences at different times and stages in life. The age brackets are therefore just a rough guide and should not be taken literally. There are many leaders who may be in their senior years (age-wise) but have yet to develop a clear sense of purpose or identity.

Thus, they are stuck in the emerging stage even though they may well be close to their retirement age. Likewise, if a person has had little character development in their early formative years, it is highly likely a lot of their motivation and leadership competency development will be for personal or self-gratifying reasons.

Whilst going through each of the pieces in this Science of Building Leaders research will require a whole book to cover, I have tried to provide some form of explanation for certain elements in Figure 1 so that you can look at yourself and ask if you have personally gone through all the different aspects of leadership development.

You can find an explanation of some of the key areas:

Early childhood stress and trauma play a significant role in future leadership ability. Scientists have concluded that childhood stress causes damage to developing bodies and brains. And your brains have a huge role to play in your leadership. Researcher Robert Anda and Vincent Felitti concluded that “the correlations between adverse childhood experiences and negative adult outcomes were so powerful that they stunned us.”

Young children who grow up under severe trauma and stressful environments generally have problems focusing, concentrating, sitting still and even rebounding from disappointments and challenges. Stress at adolescence too, can be manifested in two ways – either inwardly, where they feel frustrated, angry and fearful and experience self-doubt internally, or externally, where it is manifested in shouting, fighting and possibly even breaking the law.

The correlations between adverse childhood experiences and negative adult outcomes were so powerful that they stunned us.

However, there are very few stress-free environments for kids in the world. So what would be a counter to stress? Love. Researcher with rats noticed that baby rats subjected to severe trauma who were licked by their mums after being put back into their cages had their anxiety and fear counteracted, and this calmed them down.

Researchers compared baby rats that were licked and groomed against those that weren’t and concluded the following – the loved babies were more social, more curious, had better self-control, were less aggressive and even lived longer. More interesting was that even when the love was showered by a ‘different’ mother (a non-biological one), the infants grew up bolder, braver and better adjusted.

High-quality parenting is critical at this starting stage of leadership development as it acts as a buffer for adversity and trauma. That’s why a lot of work that we do at Leaderonomics is now centering on providing parental development and not just child development.

However, as we grow up, stress and trauma have a positive effect. In our Emerging Leadership stage, stress enables us to be pushed to learn faster. We will explore this further during the Crucible period, where high stress and pain, actually help us gain clarity on our vision and values.

To hear more about our Science of Building Leaders in audio format, check out the podcast below. 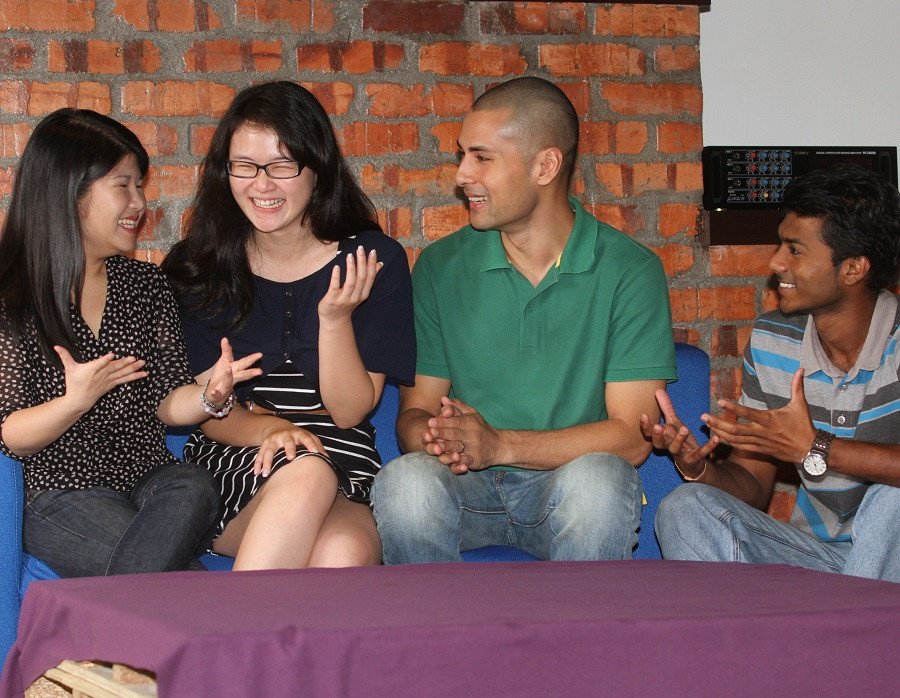