Sax In The City 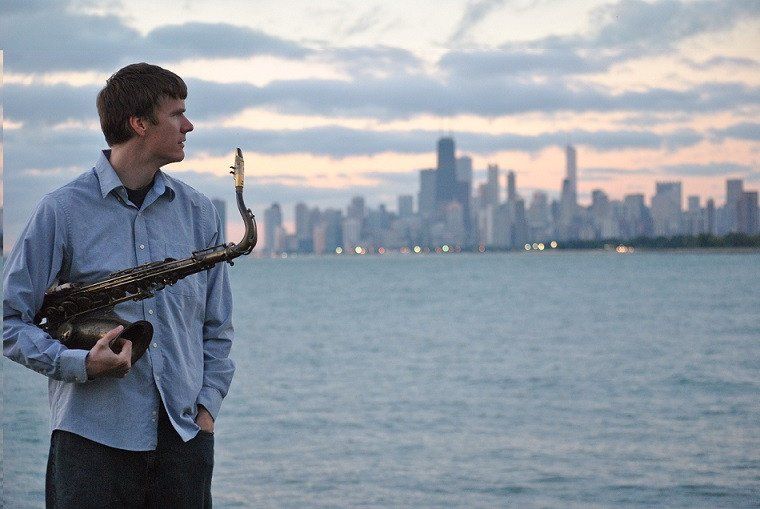 A truly unique sound of music

The first thing we associate with when it comes to saxophone (sax) would probably be “jazz”, “love songs” and of course “Kenny G”.

Personally, I have never really appreciated this woodwind instrument until I heard a saxophonist friend played solo at the ending of Bill Withers’ Just the Two of Us when we got together in a temporary ensemble to perform at a company annual dinner. I thought she nailed that song perfectly with her sax.

Hence, imagine the anticipation when I was informed of a Chicago-based saxophonist coming to humble Klang town to play at a church service as part of the worship team (November 2015) before heading up to the Penang Island Jazz Festival for the real deal.

Thanks to Adrian Chew, I got direct access to Derek Brown, or what he is known as the “BEATBox SAX” guy. Believe me, he is not your regular sax guy.

Being brought up in fairly straightforward musical upbringing, Derek discovered in his early childhood that he was good at music.

Coupled with a strong influence from his musician brother, an encouraging family and his ever-supportive wife Rachel, Derek set his mind to pursue his dream relentlessly, despite realising the tough road ahead to earn money as a musician. 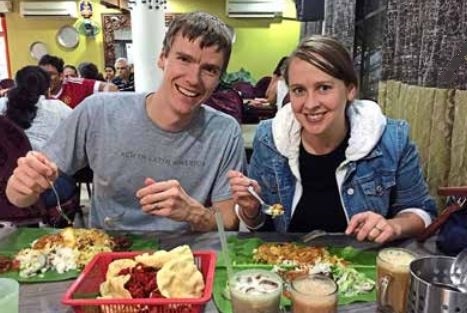 “Prior to my big move to Chicago to go full-time in 2014, I was teaching music at Abilene Christian University, Texas. I was also the director of jazz studies there, directing various jazz ensembles and starting up the annual jazz fest at the university.

“I got my big break when my first ‘beatbox sax’ YouTube video was released in Chicago. The video caught on and people started to take notice to this unique sound coming from a sax,” narrates Derek when asked about his life’s turning point.

“Windows of opportunity started opening when some jazz companies asked me to endorse their brand of reeds and mouthpieces. And I was paid by these companies to travel to places I’ve never would imagine going.”

For the uninitiated, what Derek does is not really beatboxing with the instrument. “Beatbox sax” is just a term coined by people to describe the extended techniques such as the “pop” and “click” percussive sounds made by Derek with his instrument of choice.

A disruptor of some sort to the conventional way of playing the sax, I asked what led him to play so differently.

His response: “I was somewhat envious observing my guitarist and pianist friends doing a variety of stuff with their instruments. You see how guitarists slap their fingers on their axe to produce succinct percussive sounds. And there I was thinking, why I ever picked the sax.”

Being restless and never one to conform to normalcy, Derek challenged himself to innovate and experiment with different methods of play.

He also understood the reality that for him to make it in the competitive music industry, he needs to stand out as a saxophonist. By discovering his own unique ground as a beatbox sax guy, he patiently pieces all the percussive sounds together to make sense to him and his audience.

This might interest you: So You Want To Be Outstanding

Derek always brings in an element of surprisei during open mic stands whenever he steps out to perform solo, especially those who haven’t seen his performance.

We’re talking about a full one-hour set with just the saxophone, not accompanied by other instruments. The first reaction Derek usually gets from the audience is, “Are you sure?” or “Can I help you with the guitar?”
But once he starts blowing his horn, everyone is captivated and awed.

“In a way, the people behind the Penang Island Jazz Festival took a risk to invite me to play here. They saw something different in me. This one positive response has spurred me on to send more emails to secure gig opportunities.

“Believe me, it hasn’t been easy convincing people to let me perform. To do something so different from the norm, you will definitely face a lot of resistance. And thus, be prepared to face extra rejection.”

For every rejection he faces, he always reflects on what he can do to make it work.

In that, Derek is always re-inventing his performance to engage and surprise his audience. He has started incorporating some comedy elements, and sing and play at the same time.

To be great at what you do, you need the tenacity and discipline to keep on practising. It also comes with sacrifices to forego certain life’s pleasures like hanging out with friends to dedicate time for practice.

Recommended reading: Just Practice! If Achieving Great Performance Was So Easy, It Wouldn’t Be Rare

“Back in college, there was a sense of competition among those doing music. So having the mindset that “I don’t want to be left behind”, I used to practise for five hours straight, with no breaks in between! Today, as I get busier with marketing my music via social media and my blog, three hours of daily practice is considered pretty good.

I asked if Derek has role models whom he always looks up to. He said he can’t think of any particular persons specifically.

To this, Rachel responds:

“I think Derek is very open to learn from different people for different sets of skills. And at the end of his learning, he cleverly combines them together in a conglomerate of music or in whatever he does.”

“Yes, I do listen to a variety of music genres like pop and oldies, and I interact with other musicians, not just saxophonists.

“I learn from mistakes too. Did you know that some of the ‘weird’ sounds from my sax were discovered by accident so I can incorporate them in my music endeavour?” continues Derek.

In concluding our interview, I asked for his advice to leave Malaysians with, especially for those who want to venture into something out of the ordinary in the music industry.

“Don’t ever be a copycat. You need to come out with something that is uniquely you. But keep in mind that the more different you are from the crowd, the more people will push back.

“That also means that people recognise that you are unlike the others, and that in itself can be your unique selling point. So, learn to embrace the resistance!

“Continue to press in and enjoy your journey of ups and downs,” concludes Derek.

Do you love what you do and would like to share your journey with us? Please write in to editor@leaderonomics.com. For more unusual careers we have featured, click here. 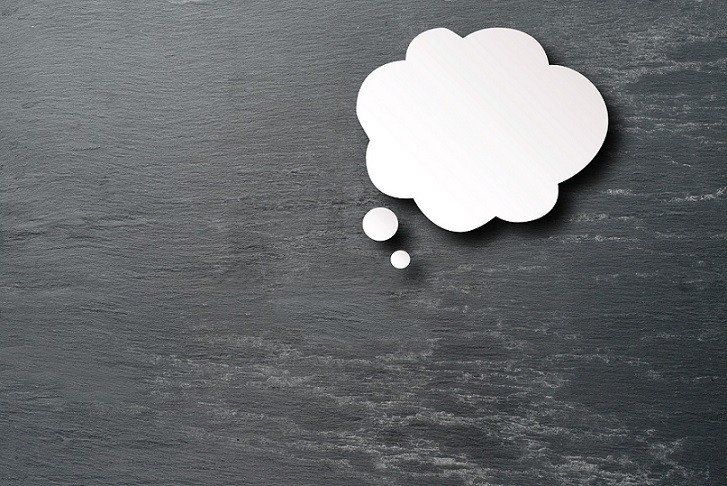 A Leader Out Of Ideas