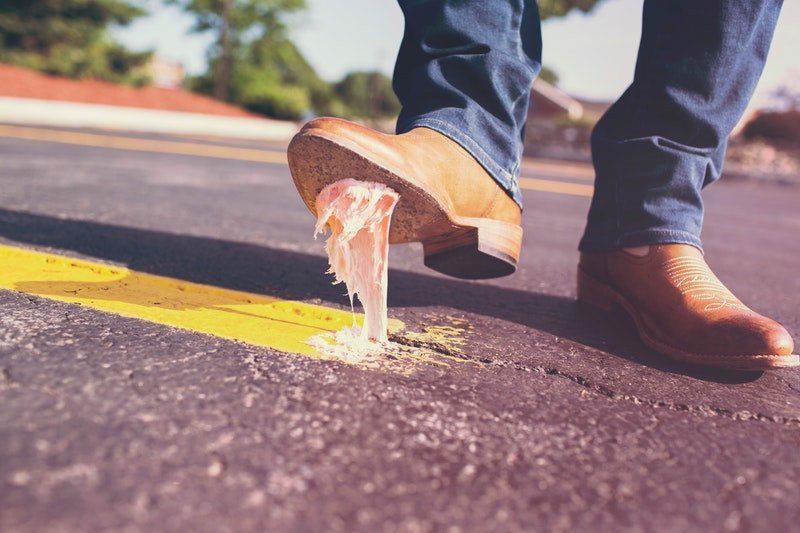 You Suck Before You Shine

Lying isn’t a responsible mistake but missing a deadline might be.

Catastrophic mistakes spring from character flaws and irresponsibility. It’s a disaster when you lie or cheat. But skill development REQUIRES responsible mistake-making.

Falling while learning to walk is responsible, mistake-making. Without it, we’d still be crawling. But failing to follow up on commitments is catastrophic, even in small ways.

The first meeting you ran sucked. 100 meetings later, if you learned from your mistakes, your meetings improved. (Sadly, many leaders are pathetic because they tolerate their own mediocrity.)

Failure is most dangerous when it becomes reason to stay the same.

The Hot-Stove Effect… “Causes problems in domains where practice makes a difference.” In other words, skill development moves forward on responsible failure. (HBR)

How to fail responsibly:

Think of the first tough conversation you led. Are you doing things the same today? I sure hope not.

#1. Gaze into the eyes of failure. Don’t push past quickly.

Slow down and learn by asking:

(Avoid asking, “What have you learned?” It gives the illusion of finality.)

How are you better today because you failed responsibly yesterday?

If you don’t learn from failure, you’re doomed to mediocrity.

The alternative to learning from failure is doing it right the first time. But…

You suck before you shine.

This article is also available in Chinese. 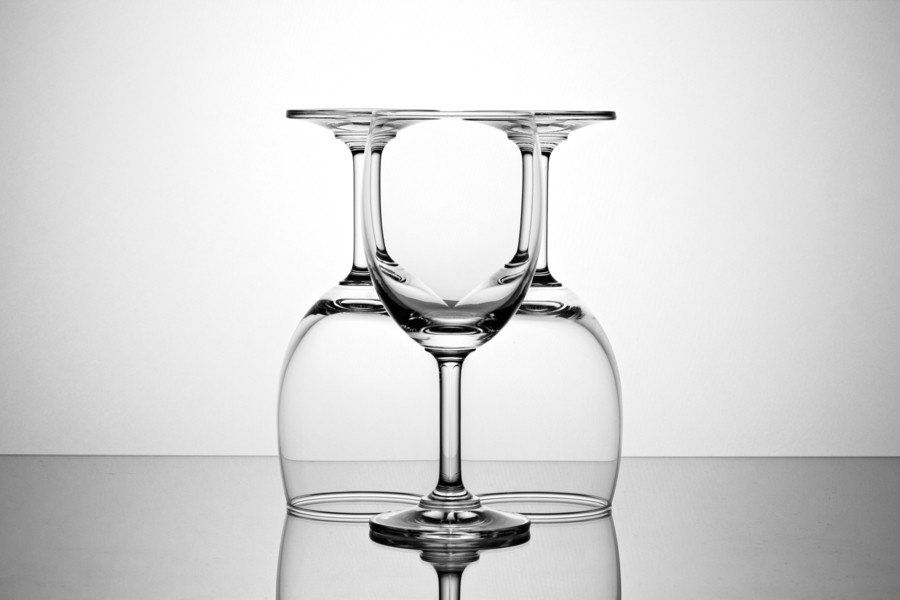 Dan Rockwell
Dan Rockwell is a coach and speaker and is freakishly interested in leadership. He is an author of a world-renowned leadership blog, Leadership Freak.