Project Almanac: A Sneak Peek Into The Future 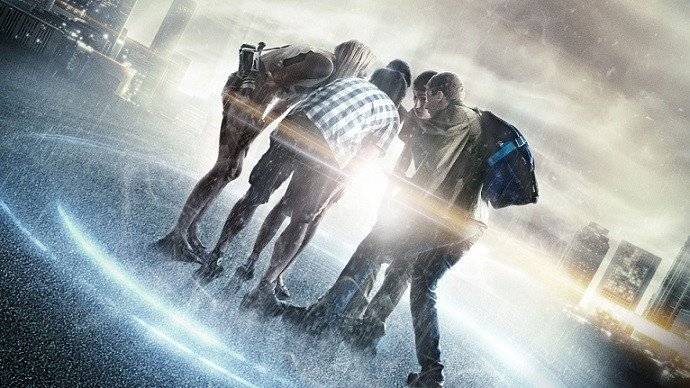 If you could travel back in time, would you try and be a different person?

Given the chance, would you rewrite your past?

Well, this was the reality for five teenagers in Project Almanac who discovered the blueprints to build a time travel machine.

They succeeded in building the machine and used it to pass class tests, get back at bullies, go to concerts and win the lottery.

This only happens in the movies, right? But what if we had a chance to achieve similar feats in real life?

If we had the opportunity to time travel, to right the wrongs we did, to change our circumstances, what would we do with this second chance?

In watching this sci-fi adventure, I realised that a lot of important life lessons can be learned from the movie plot – taking risks, having empathy, making difficult choices, setting goals and facing consequences.

Courage to explore the unknown

It takes great courage to jump into the unknown and it is only natural to be afraid of the uncertainties ahead.

During their first jump into the past, one of the students, David admitted that he was “completely terrified”. However, because he realised the immense opportunities that lay ahead, he stuck with his decision to time travel.

By being brave and leading the group, he empowered his friends to follow suit and together they were able to uncover the possibilities of time travelling.

Sure, it was uncomfortable at first and the group was momentarily disoriented but who ever said that delving into the unknown would be an easy process?

Knowing that you’ve discovered something new makes it all worthwhile at the end of the day.

To me, this shows that sometimes it is necessary to take risks. To try something new. It is never easy being the first one to delve into the unknown.

But I would like to urge each and every one of you to take that first step.

The question here is what do you value more? Are you willing to take that leap? Today, I would like to challenge all of you out there to take courage and just try. Are you ready to take the road less travelled? To jump where no man has ever jumped before?

David said just before their first big jump back into the past:

“I’m the one who is on the tape. So if you guys don’t want to come, I understand, okay?”

Delving into the unknown is not an easy decision. Especially to those who are risk averse. As leaders, it is important to have empathy for your team.

Change is never going to be easy. Especially if you try and impose changes on your team. Therefore, the strength lies in laying all the cards on the table.

Be open and communicate the pros and cons, without forcing others to concur with your idea.

Empathy in this sense is realising that others might be afraid and giving them room to retreat.

While this may seem scary to some as it involves a certain aspect of letting go, I would like to challenge you to throw caution to the wind and try it out. You may be surprised by the results.

It is a well-known fact in time travel movies that manipulating the space time continuum causes ripple effects.

The same is true for Project Almanac. In one scene, a dog accidentally follows them as they re-enter the present.

As they drive back home, they notice “Lost Dog” posters stuck around the neighbourhood that weren’t there previously. They soon realise that they had just changed their reality.

This applies to the here and now. Every little thing we do can make a difference, causing ripple effects which can be positive or negative. Therefore, do a good thing even if it is a small one.

Today, I challenge you to be kind and creative, go out there and make someone’s day and see what a difference that would make.

Goal setting is important in everything we do, be it at work or otherwise. More often than not, we tend to set lofty goals for ourselves.

This usually results in disappointment when we fall short or frustration at the slow progress towards attaining said goals.

This is where we can take some pointers from David and his friends. While experimenting with their time travel machine, they initially tried sending an inanimate object back in time.

Once successful, they tried sending themselves back in time for a whole day. Upon later trials, they successively increased the time whereby they went further and further back in time.

Similarly, when we want to achieve something, it is always a good idea to break it down into smaller steps.

Another good thing about setting small, incremental goals is that the time frame to achieve it is lessened and you will have more to celebrate with each successive step that ultimately leads you closer to your intended goal.

Think of that one big goal that you want to achieve by the end of 2015. Once you have that in mind, consider how that goal can be broken down into smaller sub-goals and write it down.

I assure you that by doing this mini exercise, you will be able to see your goals in a clearer light and it would become more manageable.

As Project Almanac shows us, in order to move forward it is sometimes necessary to take risks, to relinquish control and have empathy.

Take time to make a difference in the life of others instead of being so caught up in the hustle and bustle of everyday work.

Break bigger goals into smaller, more achievable ones. If anything, I hope that you will try out the challenges I have set in here and learnt something from it.

Caroline Parameswaran is an aspiring psychologist who has a love of travel but has not had the opportunity to embrace exploring the world — yet. She is also passionate about doing meaningful things and would always choose satisfaction over monetary gain. She enjoys challenges and thus it is no surprise that she has left a bunch of challenges for you. She would love to hear from you when you have tried some of them. Drop her a line or two in the comment box below or email us at editor@leaderonomics.com. For more Movie Wisdom articles, click here. 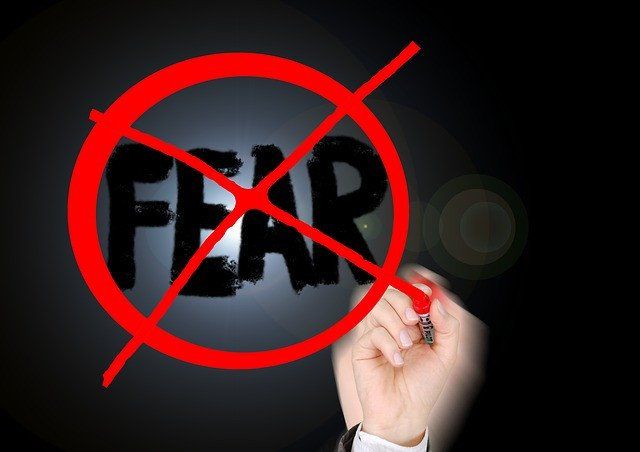 How To Manage Your Team In Times Of Fear And Uncertainty