You May Be More Original Than You Think 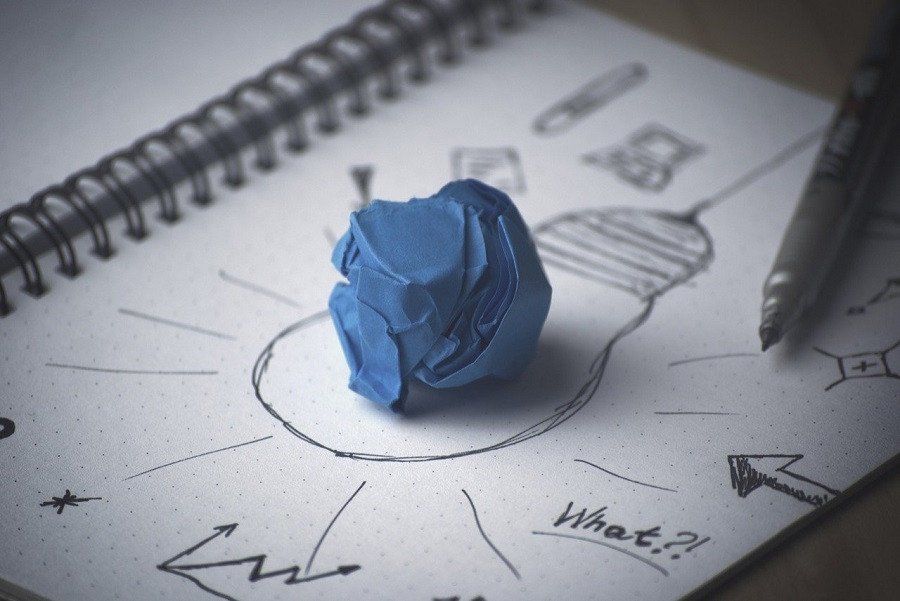 The assumption that others are similar to us could undermine idea generation.

If you have ever done solo ideation – as has anyone from a start-up entrepreneur to a freelancer – you will know that it is a repeated process of generating and pruning ideas. In the end, you narrow the field to one or a few winners that you then present to your team, client, or potential investor. But what if you have been making the process harder than it needs to be?

In a new paper, my co-authors* and I sought to determine how accurate we are at evaluating the originality of our ideas. We knew that people tend to overrate themselves and suffer from overconfidence when evaluating the quality of their solutions to well-defined problems. But evaluating originality is different.

The results of the three studies we conducted on this little-researched facet of creativity were striking. We found that people systematically underestimate their originality – a defining characteristic of creativity – throughout the ideation process. Such bias in the evaluation of our originality stems from the belief that other people think like us.

Our insights, detailed in ‘You may be more original than you think: Predictable biases in self-assessment of originality’, present valuable takeaways for individuals in the creative and innovative industries, managers and those who suddenly find that they need to be creative to survive the coronavirus pandemic.

We conducted three experiments using an idea generation task that mimics the ideation process in real-life creative situations. In the first experiment, 61 undergraduate students were shown ten common household items (e.g. a bucket, a shoelace, a wine cork and pillowcase) and asked to list as many uses for each item as they could. This classic task enabled us to assess the number of ideas generated and their originality.

For each use, we asked the participants to estimate what percentage of their peers came up with the same idea. This provided a measure of originality judgment – how original the participants believed their own ideas were.

We then calculated the actual originality of each idea based on how frequently it appeared in our sample, with less frequent ideas considered more original. We found that the participants systematically underestimated the originality of their own ideas.

We also found that the participants were sensitive to the serial order effect. This well-established phenomenon suggests that when people come up with ideas for a given problem, the first ideas are usually off the top of their head and tend not to be very special. But if they persist, they are more likely to find unique solutions. 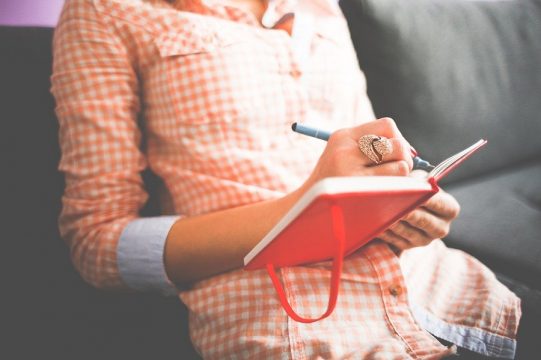 In our research, we found that people are instinctively attuned to the serial order effect: The participants in our study judged the ideas they produced further along the ideation process to be more original than those that came before.

In our second experiment, we sought to test whether increasing our originality improves the accuracy of our judgements. Using the same task used in the previous experiment, we recruited 101 participants online and randomly assigned them to two groups and gave either a low or a high anchor.

That is to say, one group was told that the average number of answers people gave in this task was two, the other group was told it was six. We found that the latter group produced more ideas and thus scored higher on originality. However, just like in the first experiment, both groups severely underestimated the originality of their own ideas, with the better-performing group doing so by a larger extent.

In the final experiment, we wanted to find out if it was possible to reduce the bias. We gave 96 participants false feedback on their suggestions for the same idea generation task. Participants were either told that their answers were highly original or highly unoriginal during a training phase.

The false feedback strongly affected what participants thought about their ideas, without affecting the originality or quantity of their ideas. Specifically, those who had been told that their initial answers were highly original also assumed their answers in the task were more original than those in the other group did. But even the ‘high originality’ participants underrated their originality.

Our research therefore suggests that we may be wrong when we feel that our ideas are not original enough. We may cast off promising ideas and invest needless effort searching for better ones.

The idea that people underestimate their originality during ideation seems to run up against the well-studied tendency of people to overestimate the quality of an idea that they developed when presenting it to others, in corporate innovation for example. Such overconfidence is often the inevitable outcome of having invested resources and emotions in the self-selected idea.

By contrast, at the beginning of the ideation process, uncertainty abounds. Creativity is context-dependent: An idea that might be original in one field or market could be ordinary in another.

When people don’t know much or enough about the competition, they tend to assume that others think like they do, in what is termed the false consensus effect. Given these unknowns, ideators tend to dismiss their early ideas, probably to their own detriment.

What can we make of these findings? Awareness of your false consensus bias in creativity could guide you to appreciate some potential gems. As a manager, make it a point to invite your team members to share their ideas which may otherwise never see the light of day because they assume their ideas are not innovative enough. By acknowledging their creativity, you can reduce their bias, at least to some extent.

For millions of people now struggling to make ends meet amid the Great Lockdown, knowing that they are probably more original than they think, could be a much-needed shot in the arm. A friend of mine has reinvented herself from a therapist to a communication consultant, helping other therapists who need to work from home shift their practices online.

If she had listened to her self-doubts thinking that ‘everyone is probably doing it’, she might not have carved out her new niche. Rarely has there been a more urgent need for people to be creative and, crucially, to be aware of their originality than in these challenging times.

Ella Miron-Spektor is an Associate Professor of Organisational Behaviour at INSEAD. She studies the factors and conditions that promote creativity, learning and entrepreneurial success. 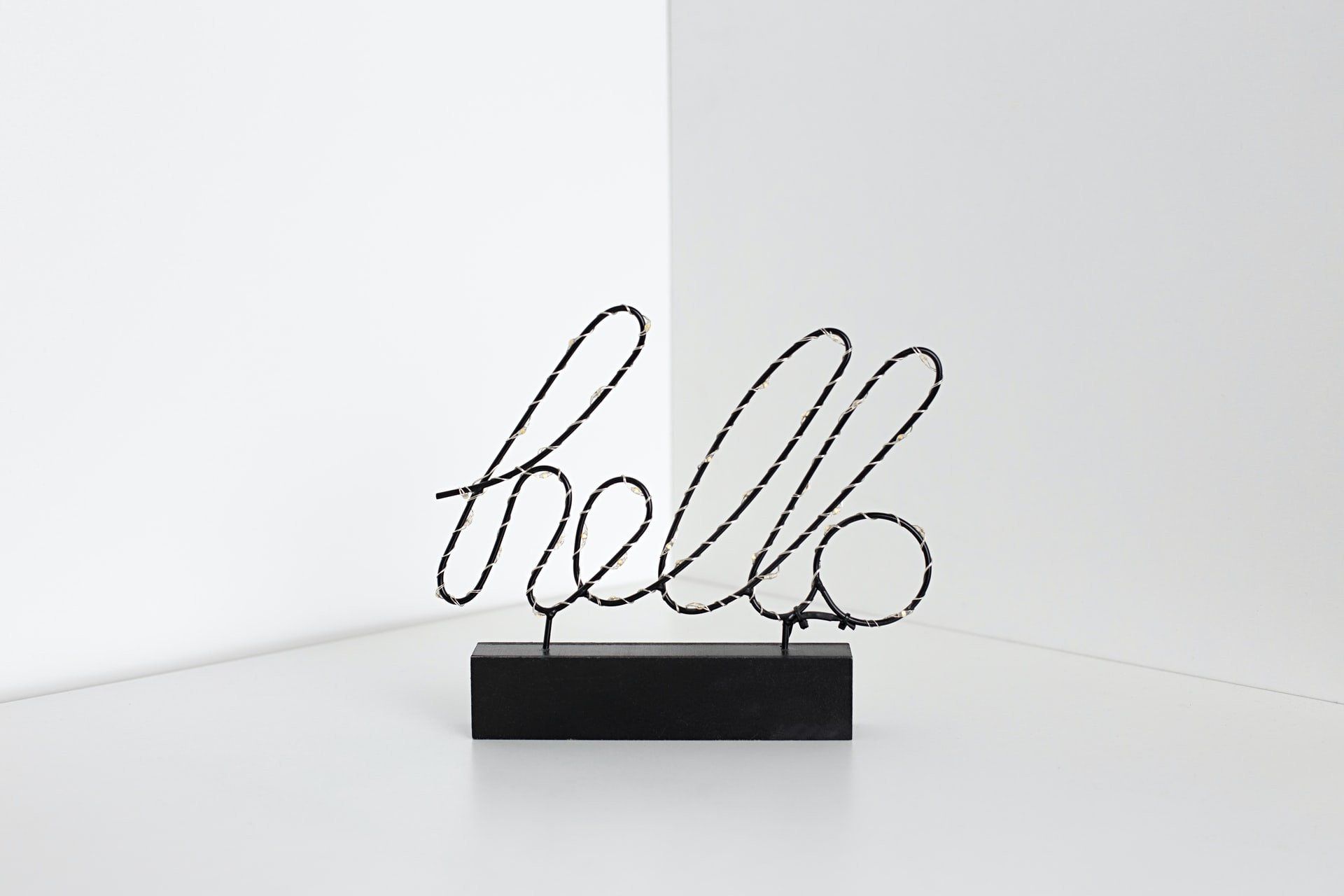 Life Hacks From A Digital Geek and Branding Fleek