One Thing Holding Entrepreneurs Back and How to Overcome It 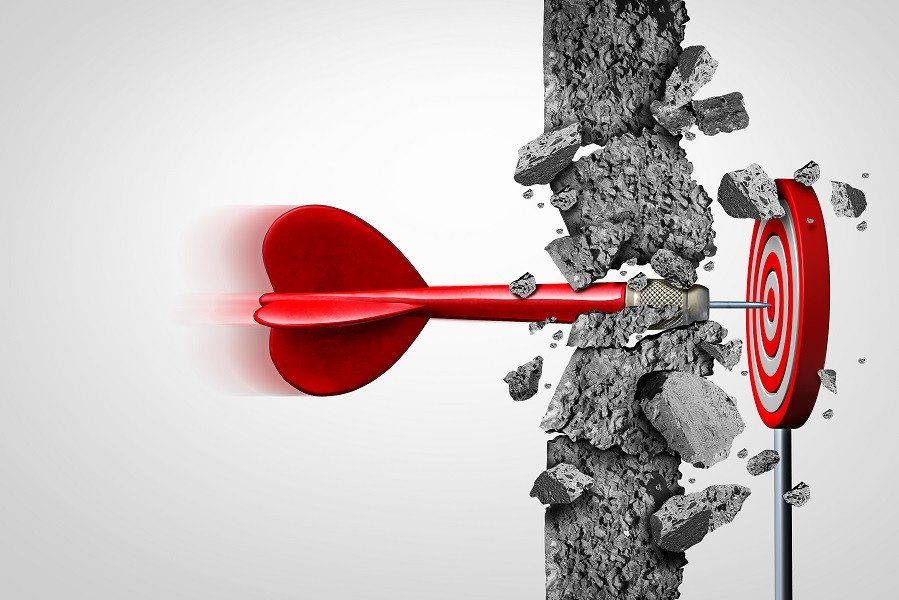 Whenever people come to me to ask for advice on starting a business or leading a team, they mostly present practical issues they feel the need to overcome.

“How can I generate enough capital?”

“What do I do to market my product?”

“How can I get my team as invested in my business as I am?”

Everything is focused on the external, but there’s something else going on that people seem oblivious to.

Especially in this part of the world, saving face is a central tenet of our society. Add entrepreneurs into the equation, and the perspective of what’s going on can become so muddied to the point where a person doesn’t know where to begin to get out the rut they find themselves in.

Entrepreneurs are associated with buzzwords such as: hustle, drive, competition, determination, work ethic… by the way, did I mention hustle?

It’s no surprise that, when challenges arise, entrepreneurs mostly look beyond themselves to see where the problem lies. And yet, quite often, the issue stems not from outside obstacles, but from within leaders themselves.

Starting a business is challenging, and entrepreneurs are among those with the highest stress levels. As SpaceX and Tesla chief executive officer Elon Musk puts it, “The reality is great highs, terrible lows and unrelenting stress. Don’t think people want to hear about the last two.”

So, when you mix high stress levels with significant challenges and other curve balls along the way, what’s the one thing that can break an entrepreneur?

That’s right – a lack of self-belief in their own leadership.

For the record, I’m not talking about ‘flauntrepreneurs’ – those who make a quick success or two, then splash on the champagne and luxury holidays (see Instagram for evidence).

I’m talking about real-deal entrepreneurs who are too busy rolling up their sleeves and putting in the work every day. The ones whose results end up doing the talking for them.

That said, even with an intense work ethic and laser-like focus, the reason many entrepreneurs don’t ‘make it’ is because deep down, they’re unsure of themselves, which elevates their stress levels and clouds their judgement and ability to see the smaller details that show why progress isn’t being made as quickly as they’d like.

In my experience, the best entrepreneurs aren’t the ones who think they know it all; rather, they’re the people who aren’t afraid to say “I’m not sure” and “I don’t know” – it keeps their mind in a state of curiosity and reflection so that they’re always learning.

And it’s these people who are unsure (of solving problems, not of themselves) who possess belief in themselves. Why? Because they’re focused on creating value and building a legacy for their own sake: the last thing they think of is their image and how they come across to others.

So, what can be done to build the kind of self-belief that can truly propel progress and deliver the kind of success you can be proud of as an entrepreneur?

Here are five suggestions that I often offer to leaders who ask me how to get over the hurdle:

1. Play to your strengths, but know your imperfections

Leaders talk a good game about the benefits of embracing our failures and weaknesses… but how many stories of failure do you read about (without the humble-brag twist at the end)?

It makes sense that we play to our strengths (do what you do best!) but self-belief also comes from knowing your weaknesses and accepting that no one can have it all.

Furthermore, don’t shy away from them in conversation – tell people your struggles and failures. It might seem counter-intuitive, but being open about yourself is the cornerstone of believing in yourself.

2. Accept criticism, but don’t hold on to it

Where criticism is valid and constructive, listen and learn from it. If you know that it’s unfounded, let it go – never allow the words of another to control your happiness or change your focus.

3. Do what you do for the right reasons

If you’re starting a business with the thought of making quick money or improving your image, you might as well quit now. Sure, you might have a few early successes, but with superficial intentions, your ‘hustle’ won’t last long.

Do what you love, create value for others, and look to play the long game for a lasting legacy. Let your progress and achievements speak for you, and leave the flashy ‘Insta-posts’ to those who want to enjoy their 15 minutes of fame.

For what, you might ask. For everything. Starting a business means changes to your social life, it means making sacrifices, working hard, putting in long hours, and making sure you have the basics down and a solid foundation built.

When we look at successful people, we often focus on their highlights – never the years of behind-the-scenes slogs and ups and downs. If you truly want your business to flourish, know exactly what you need to do and keep on top of everything, even the small details. They all add up.

Not everyone who would like to start a business gets the chance to do so. For whatever reason, a lot of people are denied the opportunity, and for those who do get started, there’s a temptation of seeing entrepreneur life as a harsh struggle, a chore that requires sacrifices that come with no guarantee.

This is the quickest way to diminish self-belief. Instead, look at it this way: You have the chance to push yourself, to grow, and build something that could potentially bring value to countless people.

Sure, it’s hard work being an entrepreneur, but it’s also an amazing time of self-discovery, transformation, and creating exceptional products or services that solve problems. Learn to love the process, the ups and downs, and it will give back to you more than you can imagine. 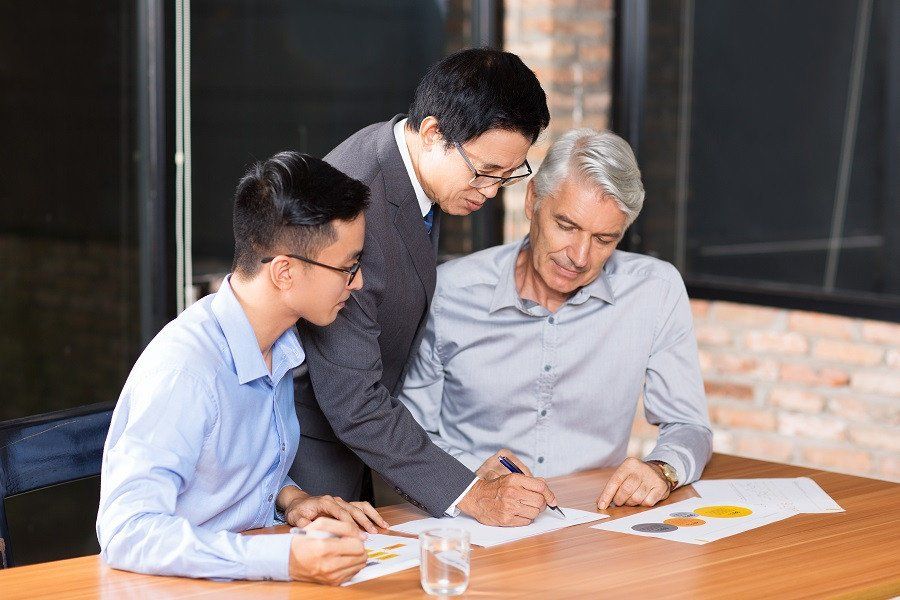 How Do You Onboard a Senior Leader?