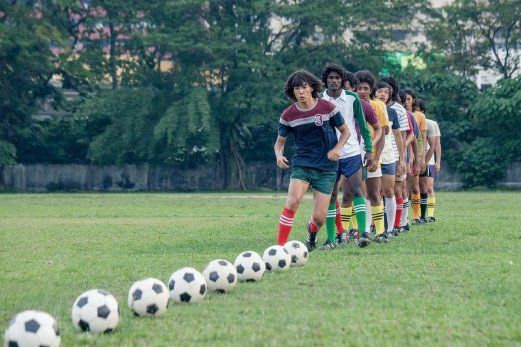 To be honest, I initially thought watching Ola Bola was going to be a waste of my time and money, no thanks to my prejudice against Malaysian movies; although, something tells me I’m not the only one who thinks that way.

But, the movie proved me wrong.

I thoroughly enjoyed it and took away four inspiring lessons. Warning, spoilers alert!

Harry Mountain, the new coach, was portrayed as a visionary leader in the movie. He had a clear purpose, which was to lead the team to victory.
He was eager to accomplish it, and he did whatever it took to achieve the end goal. He even came up with a new formation for the team.
Despite doubts from the public and his team, he believed in his strategies.

The first step to accomplishing something is to have a vision, as it helps to set a direction. It is only after having a direction that we can work our way towards it.

As quoted by Paul Arden, the former creative director of Saatchi & Saatchi: “Your vision of where or who you want to be is the greatest asset you have. Without having a goal, it’s difficult to score.”

2. Hold on to your dreams

In the movie, both Chow Kwok Keong and Muthu Kumar were told to give up on their dreams to play in the national football team, and to get a proper job to support their families financially.

Chow’s sister has always been unhappy with her brother’s burning passion for football. She kept insisting that he quit football and secure a full-time job. On the other hand, Muthu’s father was disappointed in him pursuing football instead of helping him in the estate.

Yet, both characters held on to their dreams tightly and successfully achieved it.

This might interest you:Passing The Torch For The Love Of Malaysian Women’s Football

Would you give up on your dreams?

Whenever we quit on something, we lose possibilities and opportunities to see our dreams come true. Although the process of achieving our dreams is often long and tough, the worst regret in life is when we give up on our dreams too soon. Our failures may be painful for a season, but our regrets will probably haunt us for the rest of our lives.

If you intend to quit, remember why you started dreaming in the first place. Keep reminding yourself that good things in life will not come easy. You will often find that there is more meaning and value to your success when you realise your dreams the hard way.

Check out this video on lessons Roshan Thiran learnt from his football coach, the legendary football player, Mokhtar Dahari, also known as ‘SuperMokh’:

Failing is painful. It’s even more so if you fail in front of everyone.

In the movie, the national football team experienced a streak of embarrassing losses, but they persevered and kept trying. Mountain learnt from those failures and came up with new strategies until the team started winning matches again.

We don’t have to look at failures in a negative light. Rather, we should look to them as object lessons. Many of us are afraid of attempting new things because we are afraid of failure.

However, failure is often the key to great success. It is through failures that we learn the most and are aware of areas that we need to improve on continuously.

I am no athlete but I am sure the only way to win football matches is by working together as a team. That wasn’t the case for Ahmad Ali in the film.
He initially refused to work with his teammate, Eric Yong, as he disliked him and was doubtful of Yong’s competency as a player. It was only after he started trusting his team members and working together as a team, that the team finally started winning matches.

All of us have someone we don’t quite get along with in life due to personal differences and personality clashes. It can be quite difficult when you have to work with such people.

Like it or not, team dynamics can affect the outcome of your work. If you want to see great results, you just need to put aside personal differences, respect each other, and work together towards a common goal.

This movie is a brilliant film because it moves us to appreciate and celebrate the beauty of our rich diversity. It has some powerful lessons we can learn from, especially in such challenging times.

To those who have not seen it, I highly recommend that you do. Trust me, you will not regret it. You’ll leave the theatre believing again. 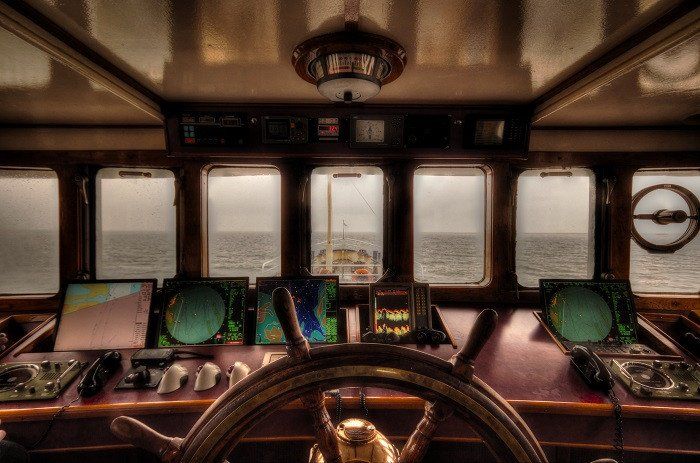 How Do You Support A Self-directed Workplace?