To Be or Not to Be? To Enrich or Extract? 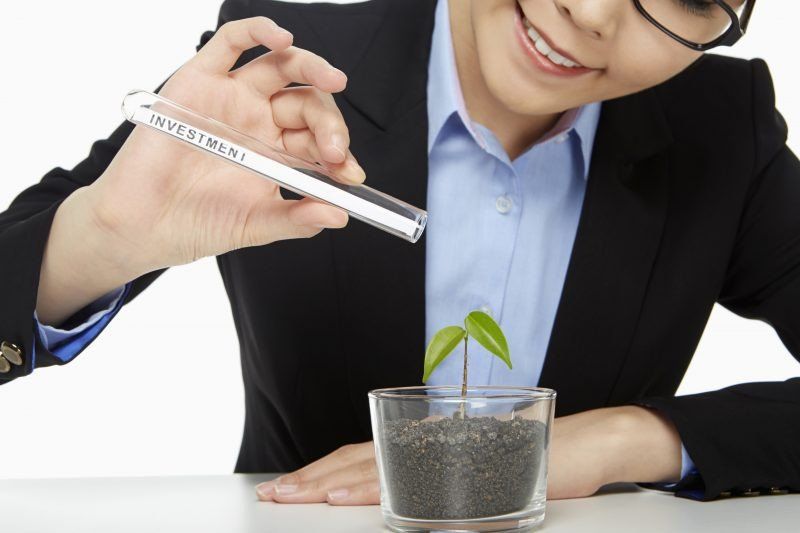 Are you the CEO who enriches or the one who extracts?

What is the chief aim of the CEO? Certainly it is profitability. However, we need to ask – profitability at what cost?

If it is just about meeting the bottom line, then the best bean counters would also make the best CEOs.

This approach would make sense if the output required for your company’s growth is hugely mechanical in nature.

If the right materials and equipment input can give rise to the desired output, then you have a profit-making machine.

The reality is that, as the CEO, you will have to handle a certain invisible ingredient which holds the organisation together and it cannot be purchased, outsourced or delegated.

It is your character. Character is defined as the inward and stable qualities which determine your response regardless of the circumstances.

Isn’t it strange then that the CEO should first look inward before he focuses outward on the business strategies of the company?

Read: Why You Need More Than One CEO

This may sound strange, but in times of instability, employees are looking for stability of a different kind and you as the CEO, hold the key.

Building a high performance company is not difficult – all the CEO needs to do is to exert his or her positional authority and utter the four magic words – “do it or else”.

This approach will result in a “doing” culture i.e. we need to do what is required to please the boss, whether we like it or not.

Yet, we all know instinctively that this way of working is not sustainable. This is because in addition to “doing” we are also creatures which require a sense of well “being”. You can be one of these two CEOs:

CEO 1 (Chief Extracting Officer) – the leader who focuses on “doing” – getting more and more from their employees.

CEO 2 (Chief Enriching Officer) – the leader who focuses on “being” – developing and helping employees to grow more and more.

Think about it – as the CEO, you already have a team running the “doing”, managing the operations. So, if you focus on the “doing”, you are still in the “extracting” role.

The culture in such an environment cannot be sustained because there is activity without alignment, busyness without purpose and body without soul.

Conversely, if you focus on the “being”, your objective is to take care of the worker above the work, the performer above the performance and relationship above the results.

How do I become a more “being” CEO?

A bank branch manager once told me that he inherited an operation where employees constantly come to work late and he resisted the urge to deliver a lecture in order to give the team a piece of his mind.

Instead, he installed a whiteboard where all employees are required to write their names and the time when they check in to work.

For the next two months, guess which name was right at the top consistently? It was his name. Then he started to talk about punctuality.

Human nature is such that we are not motivated to change our human behaviour just because we received a long and tedious lecture from someone. In fact, that only achieves the opposite effect – we tend to rebel against change when we are talked down to.

The strategy is not memorisation, rather it should be mesmerisation. As the CEO, your role is to “mesmerise” your employees by your personal example of excellent character.

Check this out: The Vital Habits That All CEOs Must Observe

I am not saying that lecturing is not necessary, sometimes you do require that confrontational conversation but the “showing” needs to happen before the “telling”.

Then you would have earned the right to be heard. Otherwise, you will be deemed a hypocrite.

Here are two practical steps for you to “show it” rather than “lecture it”: 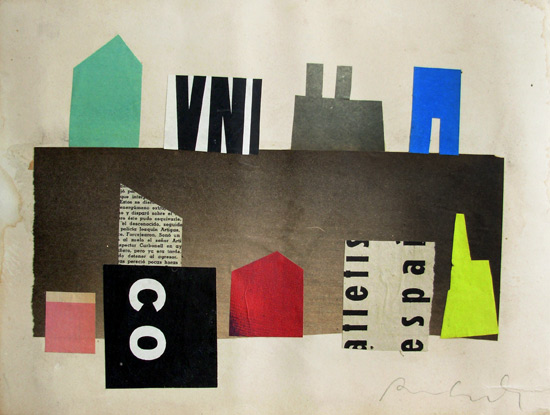 Often, I hear someone who says – well, nothing influences more than the right compensation package.

Does that mean that your influence as the CEO depends on your ability to pay good money to hire good people? This is partly true.

If there is one clear confirmation of your influence, it is the presence of loyalty. Loyalty that is calculated based on monetary terms is hardly loyalty at all.

To some, the shortcut way to building loyalty is to poach, that is to entice “ready-made” talent to join the team.

This is only possible if the person you are poaching already shares the same worldview and mindset as you.

The danger to this approach is that, while there could be a talent fit, the fit from a cultural perspective could be a challenge.

From this angle, grooming home-grown talents could be a viable way to address this cultural fit issue. This would require a strategy of coaching rather than poaching.

Here are two questions for you to consider whether your influence is more coaching or poaching:

It is about influence

What is the chief aim of the CEO? It is the personal influence of your character.

As Jim Collins, the author of “Good to Great” puts it: “The X-factor of great leadership is not personality, it’s humility”.

High performance remains the goal of every CEO, but the great CEO is able to add in the sustainability factor to high performance.

To do that, you need to begin with an inward approach – that of building your own character because that is the source of inspiring influence.

The determinant factor for significant success is not skills but character. Are you the CEO who extracts or the one who enriches? 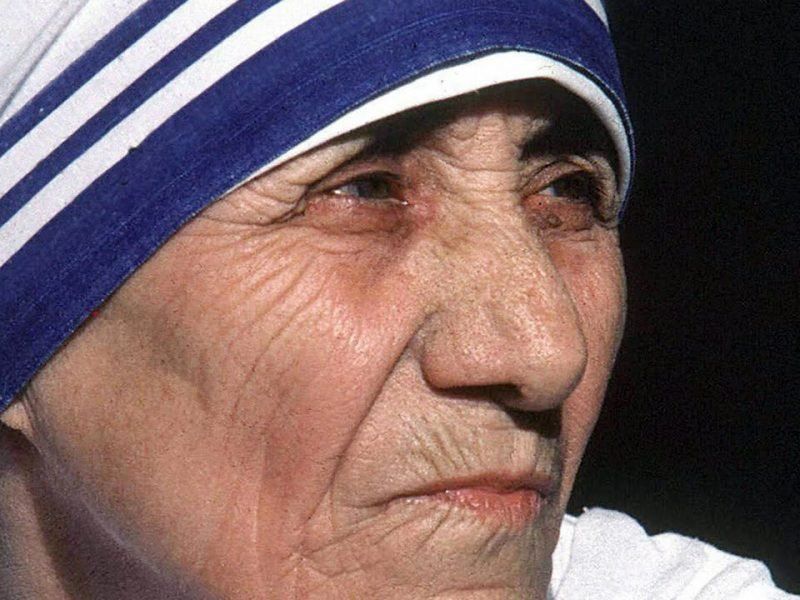 Mother Teresa: Petite In Size, But Big In Heart And Impact