No One Is Limited 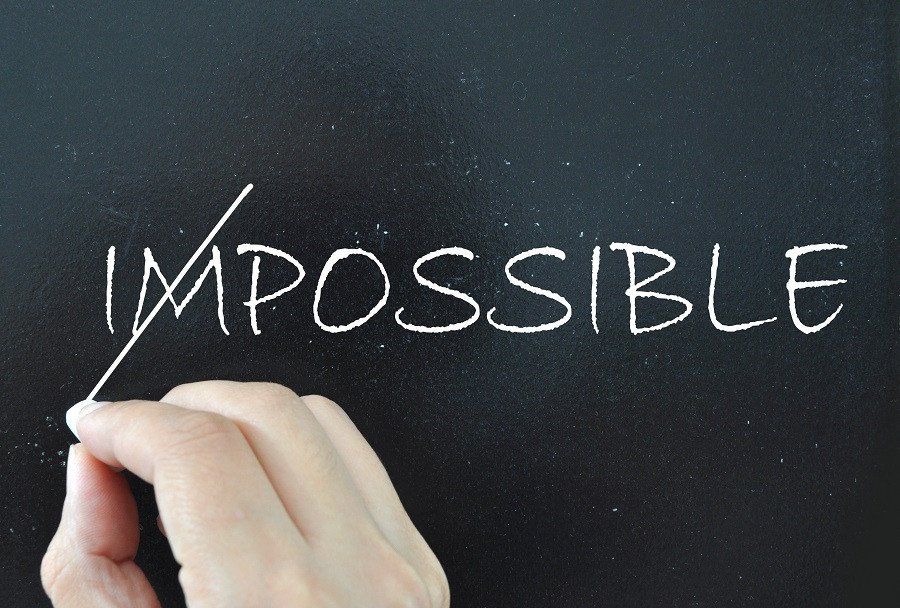 When we run on a positive attitude, we transform the impossible into reality

In the not-so-distant past, most people believed that it was impossible for a human to run an entire mile under four minutes. As I wrote in an article in 2013, medical professors once hypothesised that achieving such a feat could take a fatal toll on the body. On May 6, 1954, a 25-year-old British medical student named Roger Bannister defied all the odds to become the first-ever runner to finish a mile in under four-minutes. Not only did his body remain healthy and intact, the young student went on to become a neurologist and lived till the age of 88.

Just over 20 years after his amazing achievement, in 1975, the record-breaking runner became Sir Roger Bannister, for his services as the first chairman of what is now Sports England, which funds sports-related initiatives throughout the country.

When he broke the four-minute mile, Bannister’s success – achieved with minimal training – was thought of by many as a freak one-off – the exception that proves the rule of human limitation. To repeat the monumental feat was unimaginable. Bannister’s ground-breaking record was broken less than 50 days later by Australian runner John Landy, who set a new record of 3:57.9. In the space of six weeks, the impossible had become a reality, and that reality became standard once the psychological barrier to breaking the four-minute mile had been smashed.

No one is limited

On September 16, 2018, Kenyan runner Eliud Kipchoge set an official world record for men of 2:01:39 at the Berlin Marathon. A race that covers 26.2 miles, Kipchoge’s feat was close to breaking the ‘sub-two’ marathon barrier; that is, running a marathon in under two hours.

Just over a year later, on October 12 2019, Kipchoge clocked an impressive time of 1:59:40.2 at the Ineos 1:59 Challenge in Vienna, Austria, although it isn’t recognised as an official record as the run wasn’t an official marathon. Rather, it was an event specifically designed to break the two-hour mark.

Nevertheless, it remains an impressive achievement. The 34-year-old ran at an average pace of 4:34 minutes per mile, which would feel like a continuous sprint for us amateur runners and critics alike. (It is worth keeping in mind that Kipchoge’s official marathon record is just 100 seconds from breaking the two-hour barrier.)

This shows no-one is limited. Now I’ve done it, I am expecting more people to do it after me. This shows the positivity of sport.

His own triumph wasn’t, to Kipchoge’s mind, an exceptional one-off. Perhaps with Bannister in his thoughts, his focus was on removing the psychological barrier of the ‘sub-two’. He knows it can be achieved, and not just by himself or someone else but by ‘more people’. A few years ago, I wrote an article titled Impossible is Nothing based on the life of Jamie Andrew, who lost both his hands and legs in an incident in 1999. This did nothing to deter him from scaling tough mountains, including the Matterhorn. Andrew believed that it was the power of believing. The power of positivity.

Kipchoge seems to have this same power of positivity. To help him endure the mental challenge of running over 26 miles, Kipchoge smiles during the race. He keeps himself upbeat, enjoying his experience, and that helps him to give everything he’s got as he perseveres through the mental pain barrier.

You may be interested in: Look Beyond Yourself: 5 Lessons That Will Help You Succeed Faster

It is all attitude

Attitude really is everything when it comes to how we feel and, in turn, how we perform. And we can gauge where we’re at in terms of how we respond to life in general. When we read about a positive news story, for example, do we applaud the individual who strives in their quest for excellence, or are we quick in our cynicism to find flaws and faults?

A Stanford brain-scan study showed the power of having a positive attitude – in this case, with academic performance. In 2018, researchers looked at a group of children aged seven-to-ten engaged in some basic exercises in maths. Predictably, the kids who liked maths performed much better than those who disliked the subject. But the findings also showed that our brains function better when we have a positive attitude towards what we’re doing.

Lead author of the study, Lang Chen, said “Attitude is really important. Based on our data, the unique contribution of positive attitude to math achievement is as large as the contribution from IQ.” As Lang Chen observed, our attitude can impact the outcome of achievement as much as our cognitive abilities. It can be argued that where, traditionally, positive attitude and self-belief were viewed as add-ons to more ‘concrete’ resources such as IQ and perseverance, they are key qualities that can transform the impossible into the possible.

However ordinary each of us may seem, we are all in some way special, and can do things that are extraordinary, perhaps until then…even thought impossible.

Kipchoge believes that the goal of life is to be ‘happy’. He says that he tries to lead a calm and simple life, which allows him to focus on working hard to become the best runner he can be. He is an ordinary man who, through the strength of his attitude, has achieved extraordinary success and will undoubtedly add to his impressive record as an athlete.

From a leadership perspective, such incredible stories made possible by unassuming people can breathe life into the passions and dreams of others who can look at these great examples and say, “What they did was supposed to be impossible – but they went ahead and did it anyway.”

Whenever I talk to young people, I tell them that there will always be critics and cynics who say it can’t be done or that it wasn’t done the right way. In their desire to make a case heard only by themselves, they miss the point. People such as Sir Roger Bannister, Eliud Kipchoge, and the countless others striving to do great things lead the way in smashing the barriers that hold people back from achieving greatness.

Their stories show what happens when they choose to believe in themselves and block out the naysayers. As the saying goes, those who say it can’t be done should get out the way of those doing it. Having a positive attitude and pushing on regardless of what others might say can open up incredible opportunities and lead to some life-changing experiences.

More importantly, when we choose to be positive and spread that energy, and when we fully embrace belief in ourselves, we empower others to do the same and there’s no telling where that kind of collective believe and strength in spirit can take us.

Read also: Why Your Attitude Is More Important Than Your IQ

Roshan Thiran is the Founder & CEO of Leaderonomics — a social enterprise working to transform lives through leadership development. Like Eliud Kipchoge, he too believes that humans are unlimited and thus, must always be hungry for new insights and growth. He continues to hope that all leaders become learning leaders. Connect and learn with Roshan on Facebook, LinkedIn or Twitter on issues in business, personal development, and leadership. 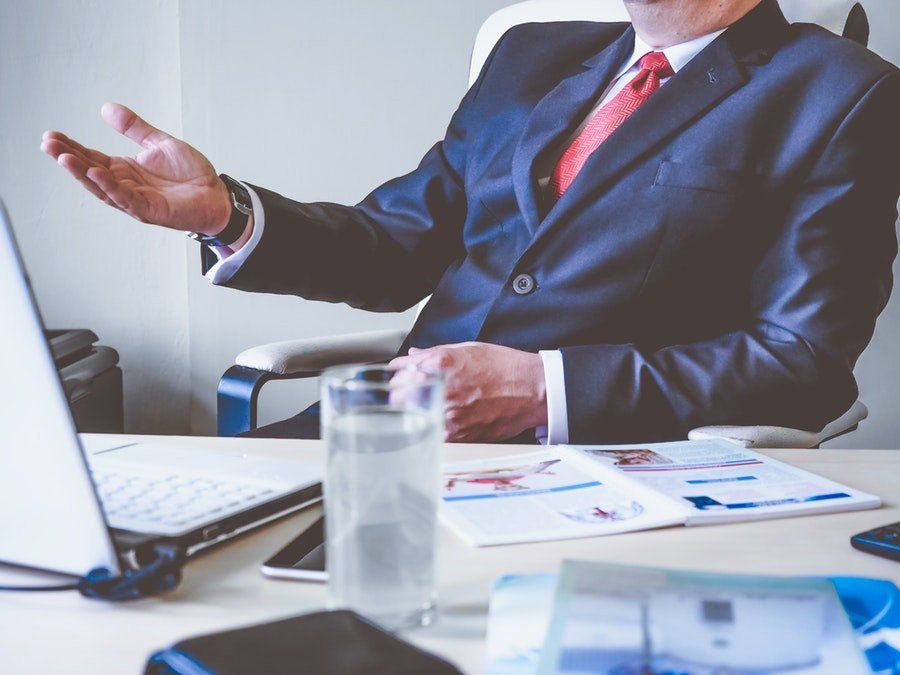