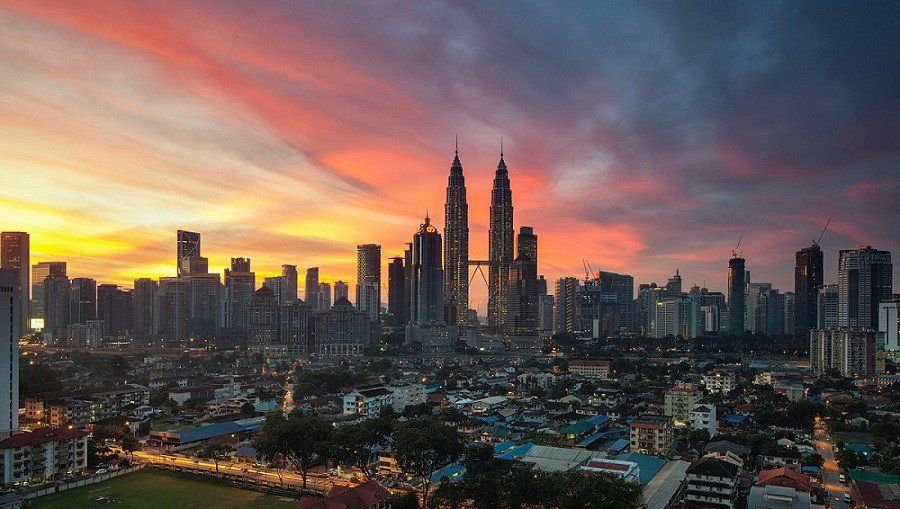 [Update] Tun Dr Mahathir Mohamad was sworn in as Malaysia’s seventh Prime Minister at 10pm on 10th May 2018, at the Istana Negara (official residence of the Yang di-Pertuan Agong, Malaysia’s monarch).

For Malaysians everywhere – and even for the rest of the world – today is historic. For the first time in more than 60 years, generations of Malaysians will witness a change in government.

Even as we headed to the polls yesterday (May 9), many didn’t think that such change was possible.

As I queued for one and a half hours under the morning sun, I wondered if this would be it – the change we so badly wanted.

It seemed impossible, and even after casting my vote (for the first time too!) I didn’t think it would make much of a difference.

We’ve been told countless times that every vote matters, and while many don’t believe their input can make a difference, we were proven wrong this time.

Leading the Opposition coalition Pakatan Harapan (PH) to a stunning defeat of the ruling coalition Barisan Nasional (BN), Tun Dr Mahathir Mohamad is set to become the country’s seventh prime minister, and the only Malaysian leader to have led the country twice, from either side of the political divide.

At 92, Dr Mahathir – Malaysia’s longest serving leader – will become known for many things. Among them:
• being the oldest elected leader in the world,
• a former prime minister who returned from retirement to end the reign of BN’s 60-year rule, the coalition he had led for more than two decades.

The political battle in this election has been the fiercest ever in history, and its results? The most dramatic.

Dubbed the ‘mother of all elections’, Malaysia’s 14th general election has brought on phenomenal attention from inside and outside Malaysia due in part to Dr Mahathir’s well-documented rivalry with former protégé, the embattled Datuk Seri Najib Razak, and his reconciliation with Datuk Seri Anwar Ibrahim – his deputy whom he sacked in 1998.

United we stand, divided we fall

If it weren’t for the leaders of PH who put their years of animosity to rest for the sake of the bigger picture, the coalition wouldn’t have managed to emerge victorious this time.

The days leading up to the election also saw Malaysians from all over the world rally together like never before to evoke the change they wanted to see and transform the future of our nation. 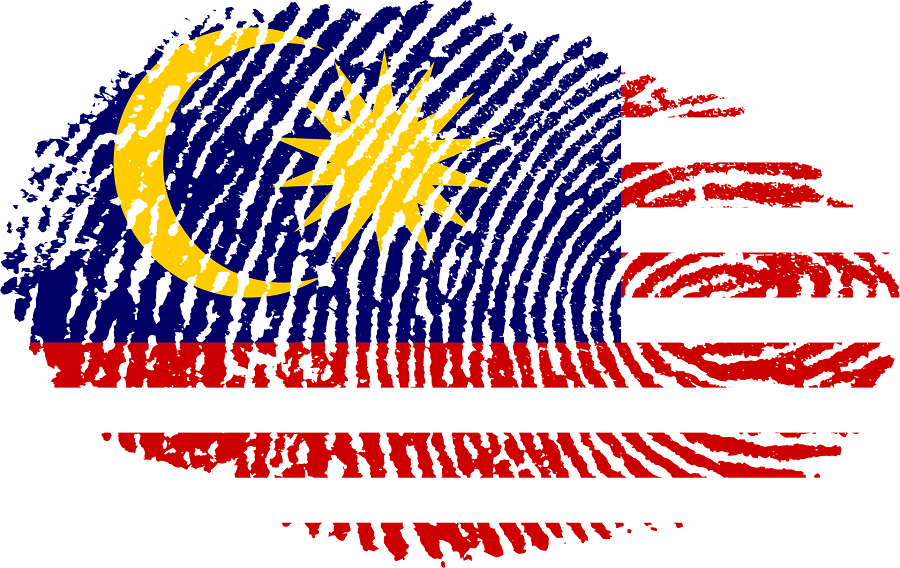 Social media was full of heart-warming stories showcasing the Malaysian spirit and unity, and witnessing them made me truly proud of my fellow citizens.

So many people went above and beyond to ensure that the voice of the rakyat (people) were heard, and if that doesn’t make you feel at least a tinge of pride for your countrymen, I don’t know what will.

Early this morning, I watched a video clip of gathered PH supporters singing Negaraku with gusto, and for the first time, the lyrics of our national anthem resonated so strongly with me.

I shared the pride and joy that they felt, and felt rather emotional seeing so many Malaysians united like this.

However, while we celebrate, it is important to remember that this is merely the dawn of a new beginning. There is still much to do, and there will be many challenges along the way.

We, the rakyat, will need to put in continued effort to do right by our country before we can truly transform our nation.

Today is a historic day for Malaysia.

Today, we celebrate the power of the rakyat.

*At the time of writing, there has yet to be an official announcement of a new government, as the Yang di-Pertuan Agong has yet to formally name and swear in the new Prime Minister. In a press conference earlier, Najib had said that he accepted the verdict of the people and that BN is committed to respecting the democratic principles of parliament.

You may be interested in: To Be A Good Leader, You Need The Right Dosage Of Ownership And Stewardship

If you would like to share your thoughts on this historic event with the writer, you can drop her an email at christie.chua@leaderonomics.com. 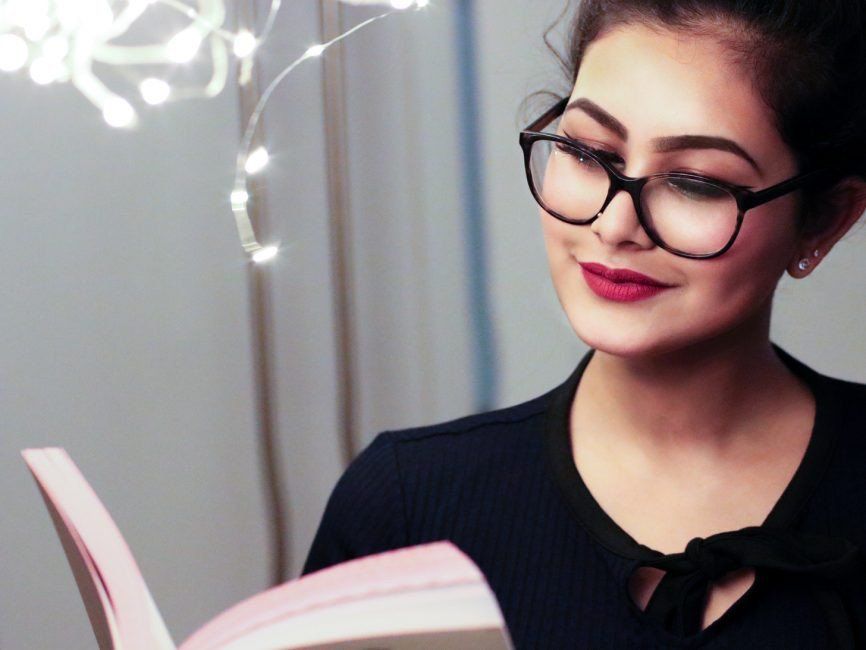 Kindness Matters. And, It's Good For Your Brain