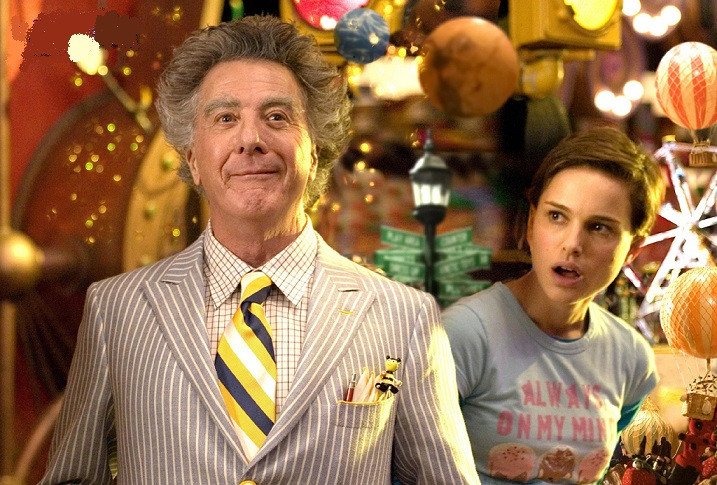 “With faith, love, and a counting mutant… you’ll find yourself somewhere you never imagined.” – Mr Magorium

Mr Magorium’s Wonder Emporium is not about every child’s dream toy store. It is about three different people brought together under the employment of the ever-lovable Mr Magorium.

These wonderfully diverse and heart-warming characters, who occasionally rub shoulders, hold relatable lessons for everyone, both adults and children.

Molly Mahoney is the manager of Mr Magorium’s Wonder Emporium. She is also a musical prodigy who has every intention of finishing her concerto, which, regardless of her daily attempts, remains unfinished. She has come to the conclusion that she is stuck.

We have all been there, at some point in our lives: stuck in the face of seemingly unlimited potential. Like Mahoney, we are fully aware of what we are supposed to be able do, but unfortunately we are stuck.

To fix her problem, Mahoney intends to quit being the manager of the toy store to fully concentrate on music. Instead of allowing it, Mr Magorium gives her a wooden cube and promotes her to “Owner” of the store. Mahoney accepts the cube, but protests strongly against being given the store because she believes that it is Mr Magorium’s magic that keeps it magical.

Later on, Mr Magorium asks her what she did with the cube. She replies: “What can I do with it? It’s a block of wood!” To which Mr Magorium asks: “Yes, but what do you think it could become if someone, for once, just believed in it?”

Many of us are like Mahoney. We are aware of our own potential and limited by our limiting beliefs.

So how should we discover our potential? It is simple: we need to challenge ourselves with the unknown. Concentrate on something that will stretch your limits, something new.

Eric Applebaum is a nine-year-old who is good at building sculptures, but who finds it hard to make friends with kids his age. His only friends are Mahoney and Mr Magorium.

Eric believes that people think he is weird and, therefore, they don’t want to be friends with him. His mother teaches him that that is not a good excuse. She asks him: “Have you asked anyone to play with you?” Eric, of course, has never actually done so.

He is trapped by his own assumptions.

There are times when, like Eric, we act based on our assumptions. When we see someone acting a certain way, we immediately assume something about that person and immediately react based on what we think without reassessing our thoughts.

When we do this, we miss great opportunities. It might have been making a new friend, having an enriching conversation or even forging a better business relationship.

So, always try to clarify before deciding on a presumptuous course of action.

Henry Weston is an accountant hired by Mr Magorium to appraise the store’s value. He is introduced as the Counting Mutant which results in everyone calling him “Mutant”.

To Mahoney and Eric, this nickname rings true because, to them, Henry is different. They don’t understand Henry, who does not join in on their jokes, doesn’t play, and doesn’t believe that the Emporium is a magical place.

On the other hand, Henry, the accountant, finds his colleagues and employer mildly annoying because they never get to the point fast enough and they believe that the store is magic.

In our workplaces, there is usually a Henry around – that one person whom we don’t understand, who differs in terms of personality and work culture.

In the movie, it is clear that even though Mahoney and Eric find Henry strange, they nonetheless accept him as one of their own. They do their best to involve him by joking and conversing with him.

Eventually and in a delightful twist of irony, Henry’s actions become the turning point in the plot, and he saves the store.

We will all have our Henrys and we must accept them for who they are, no matter how different (or difficult) they may be. We never know if they could be that one important person who will be the turning point in our lives.

For those of us who feel like a “Henry” or a “Mutant”, shutting people out is never the answer, especially if they are genuinely trying to connect with us.

The characters of Mr. Magorium’s Wonder Emporium show us that diversity in the workplace is a good thing.

Change, sometimes in the form of people, is usually a good thing because when we are forced to adapt, we develop, and usually for the better. Besides, it makes life more interesting… and more of an adventure.

Jasmine thrives on making connections with others, and recognises the importance of diversity in helping to drive positive change. If your organisation needs assistance with utilising the unique strengths of its team members, email us at training@leaderonomics.com. For more Movie Wisdom articles, click here. 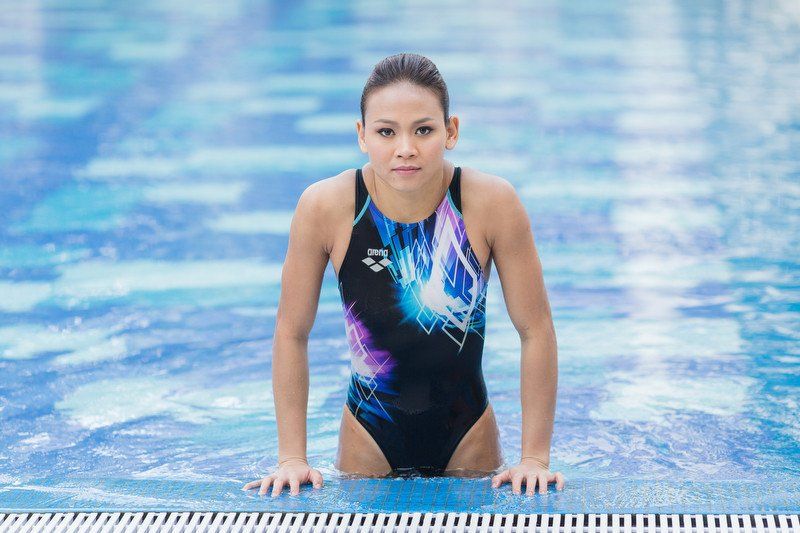