Grand Designs with Shabby Communication- Do Not Motivate People

OK, so we’re all agreed. We need to plan this new strategy and come up with ideas to implement it by the end of the month. It’s going to be awesome!

The leader goes off and is happy thinking his great design and vision has motivated his team and inspired his people to action.He really believes his approach was great to motivate people. Team goes for lunch together without leader and they talk:

There’s no way this can hit the ground running, we don’t have enough time.

Why is it that we never talk about the challenges and how to get around them? I’d feel better prepared if we had that discussion during the meeting.

You know the boss: grand on ideas, light on the details. Bosses aren’t interested in how something gets done, only that it gets done.

Haha...Just nod and agree then move on. They’ll forget about it in a week, and we can all get back to doing what we’re doing. 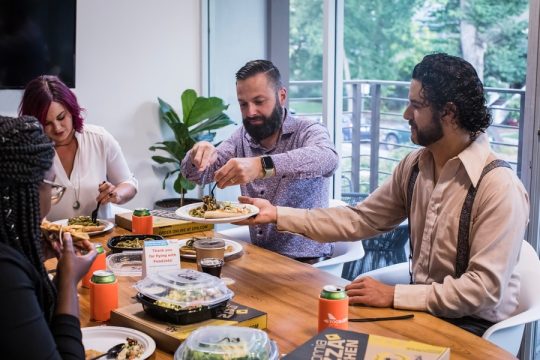 Therein lies the problem with poor communication between leaders and their teams: leaders voice their expectations, employees appear enthusiastic in their response (not wanting to seem like naysayers), and so, to the leader’s mind, there’s no problem. It’s a vicious cycle that repeats as the organization goes into a downward spiral.

No doubt, this situation is familiar to many in their organizations, but what is it that makes seemingly positive visions and ideas difficult for people to buy into? What lies behind the apparent unity in meetings falling apart as soon as everyone leaves the room? What is it about this that fails to truly motivate people? In an essay based on her talk on diversity initiatives, Lisa Leslie – Associate Professor of Management and Organizations at New York University – highlights potential pitfalls of messages that are both positive in nature and simplistic.

Must Read: Do You Seek RIsks

We often hear that ‘diversity is good’, which it undoubtedly is…but cultivating diversity in the workplace isn’t without its challenges. This is why people can often feel demotivated when leaders offer purely-positive ideas designed to inspire.
Research by Leslie and her team surveyed employees in order to find out the effects of how leaders present their views on diversity and how people respond to their ideas. They found that:

In their messaging, leaders tend to favor positive, overly simplistic rhetoric. That might be because it’s easier (and saves time) to send out positive messages, or because they believe the less nuanced and more positive an idea is, the more it will motivate people. In reality, people are most likely to be inspired to act when leaders acknowledge both the opportunities and challenges of an important initiative.

Cut the rainbows and sunshine monologue

Commenting on why this is, Leslie writes:

If you make an argument and mention the downsides of your point of view, you’re seen as more credible. You’re also saying something that is unexpected, so people are apt to pay more attention. Research on ‘refutational’ messages suggests that it’s particularly effective to communicate that something has upsides and downsides, but that the upsides outweigh the downsides. Similarly, “diversity is good, but also really hard” says that diversity is valuable but difficult – and if you’re willing to work through those challenges, you’ll reap meaningful benefits.

Preparing for challenges and seeing the reward of overcoming them is something we’re hardwired to enjoy. If we consider playing chess, learning the piano, playing football, or working through an intricate video game, the joy in the experience comes from having to use our knowledge, skills and abilities to adapt and progress.

We’re built to work on challenging and difficult problems; it’s what keeps us engaged and, when achieving a common goal, it strengthens bonds, builds trust, and creates positive organisational culture. 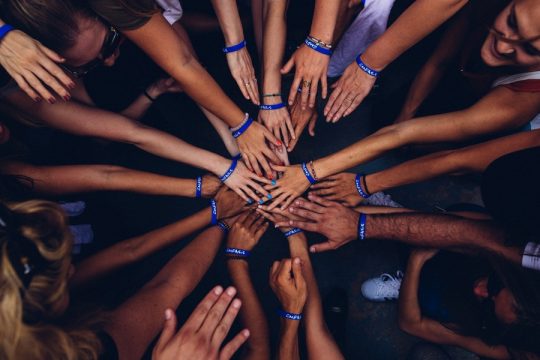 When leaders present ideas in the form of clichés without providing substance (e.g. ‘diversity is good’), or when difficult tasks are discussed as though they’re easy and all that’s required is commitment to the initiative, people zone out and lose their motivation.

Yes, diversity is good – so what? (Tell us more…what will it take?) Sure, your idea’s great, boss – but, uhm, how do you realistically expect it to work? (Let’s discuss and find solutions to the obvious challenges we’ve just glossed over.) As Lisa Leslie advises, we need to work on seeing situations from other peoples’ perspectives – this is something leaders in particular should keep in mind. The attitude of ‘I’m the boss, get it done’ can be incredibly detrimental to organisational performance, culture, and employee engagement. While there might be some short-term gains, business is bound to suffer farther down the road.

Leslie also advises that we shouldn’t be afraid to acknowledge that reality is often complex. To admit that something is challenging isn’t the same as saying that it’s not valuable or that it shouldn’t be done – it’s simply an awareness that any real and important change comes with a lot of effort, navigating obstacles, and putting out fires along the way. 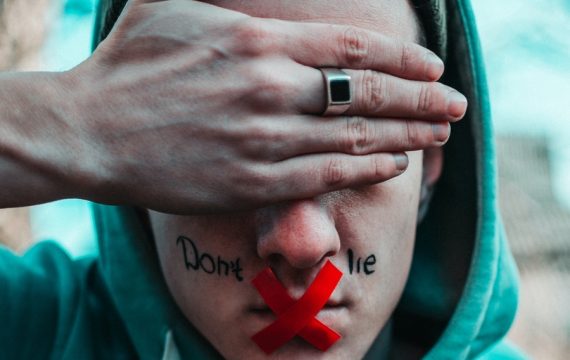 While we might say that “anything worthwhile is difficult to achieve”, we often act in the opposite direction, as though worthwhile change is the easiest thing in the world. As leaders, we need to be aware of the expectations we place on others. We also need to take care of how we voice our ideas, and be proactive in inviting people to highlight any challenges without judgement or dismissing their concerns.

To motivate people to act, one of the most important aspects of leadership is letting people see that you understand the challenges that lie ahead, and that things won’t be easy. Knowing that their leader is on the same page and on hand to lend support, employees will not only feel at ease after being respected and heard, they’ll also be more committed to shared goals and motivated to see them through.

Read Next: How to Keep Your Team Engaged and Innovative Through L&D

Check out this video which gives advice on Work-From Home

If you want to get access to great learning and have your own personalised AI-powered learning tool, click here 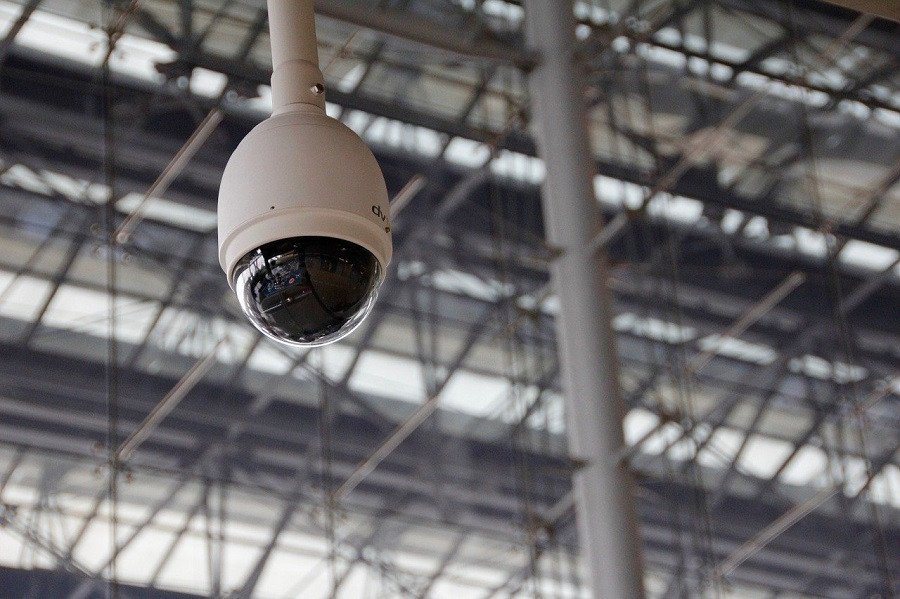 Is It Time to Monitor My Remote Team?