Motherlands Need to be Motherly 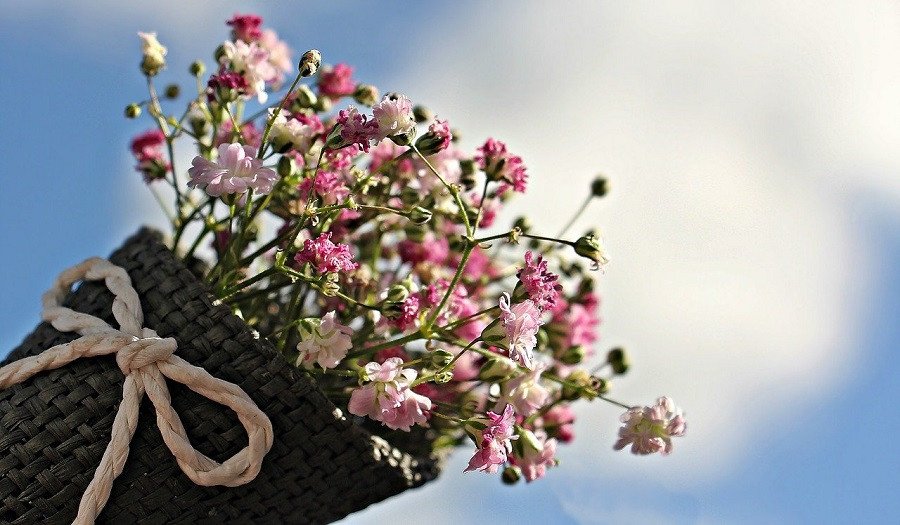 "We all crave motherly guidance and a safe place and sense of security now. We especially need it from our native countries – our Motherlands"

It is May, the Mother’s Day month.

I lost my mother, Lois Wyse, more than a decade ago. She was an extraordinary person, author, business executive, and Hall of Fame advertising executive. But to me, she was my mom. Loving. Demanding. Tough. Principled. Gorgeous. Safe. Secure.

She stays with me as my North Star on how to conduct myself through life. Her love for me was unwavering. With her in my heart and mind every day, I am not motherless.

With COVID-19 consuming us, we all need direction. We all crave motherly guidance and a safe place and sense of security now. We especially need it from our native countries – our Motherlands. We need our Motherland, whether you are a born or naturalised citizen of any country, to mother us.

With this in mind, I will refer to the 2020 World Happiness Report published in March 2020. Note that the research findings from the report are pre-COVID-19, yet it is a barometer on how citizens perceive and experience how well countries care for them.

The top two countries in the ranking were No.1, Finland and No. 2, Denmark. As arbitrary reference points here are some other rankings: New Zealand – 8, United Kingdom – 13, United States – 18, Philippines – 52, and Russia – 73.

Of note is that Nordic states have all been ranked in the top ten countries for the past three years. This year they were ranked, Finland 1, Denmark 2, Iceland 4, Norway 5, and Sweden 7. These frigid climate states seem to have found the right formula to embrace their citizens with warmth and security.

An article within the 2020 Happiness Report entitled, ‘The Nordic Exceptionalism: What Explains Why the Nordic Countries are Constantly Among the Happiest in the World’, notes that the crux of happiness is due to trust at a personal and institutional level. 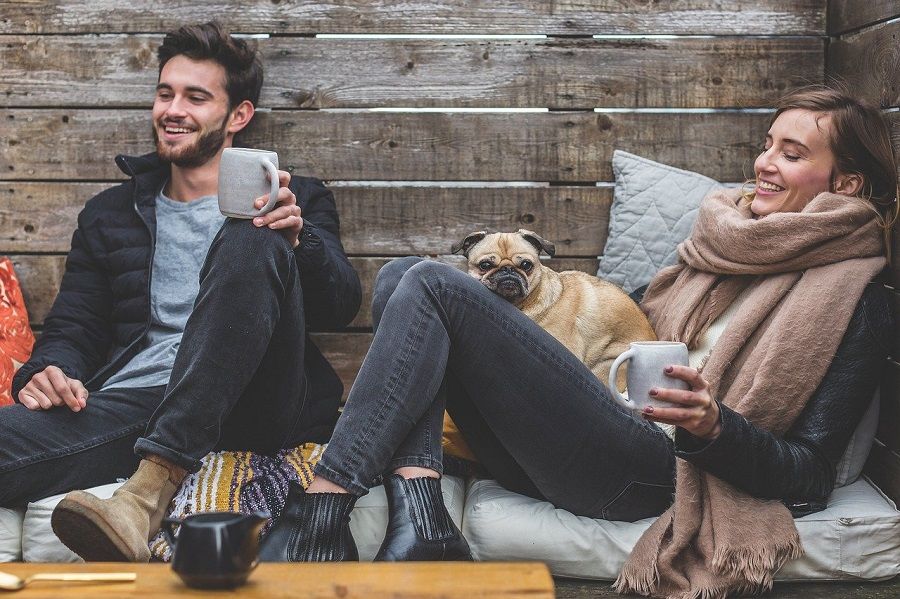 At an institutional or state level there is no ‘silver bullet’ that creates trust. Rather it is an interlinking of several factors that add up to happiness. Key factors include the following:

In the end, trust is everything. From person to person, company leadership to associates, and governments to their citizens.

In each instance, I believe leaders earn trust because they are willing to sacrifice themselves so others may gain. They do not sacrifice others so they, as leaders, may gain. The leader who sacrifices others for personal gain is narcissistic and will never earn complete trust.

These governments that rank highest on the happiness list seem to have leadership that puts the common good of the people and the society first.

A heroic example of leadership in the current COVID-19 crisis was Dr. Li Wenliang. He was the first to warn about the current pandemic in China. He was detained by local Chinese authorities for sounding the alarm and forced to recant his warning.

Upon his release, he immediately began treating patients only to succumb to the disease on February 7. It was the ultimate sacrifice so humanity could gain.

A leader who emerged before the pandemic is the 39-year old Prime Minister of New Zealand, Jacinda Ardern. In 2019, she held her country’s hand after its worst terror attack where 50 were murdered at two mosques. She brought the country together with a theme ‘We are one’.

She empathetically felt the Muslim community’s and her country’s grief and opened speeches with a headscarf and Arabic greetings. Subsequent to her handling of the crisis, the country had almost unanimous support on the ban of semiautomatic weapons like those used in the attack. 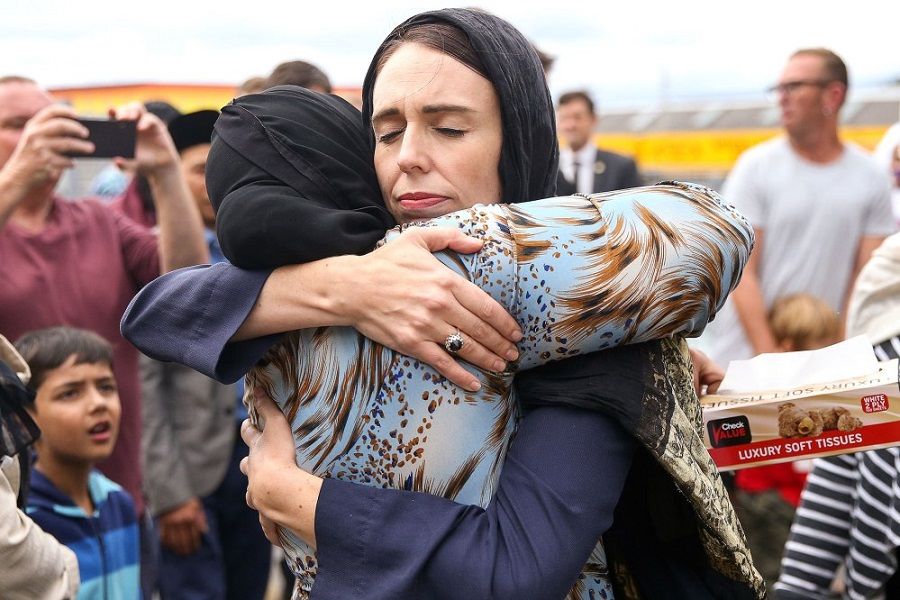 In the COVID-19 crisis, Ardern is connecting with her people face-to-face in her frequent Facebook Live chats. If the United States President, Franklin Delano Roosevelt, created the fireside chat during WWII, she has perfected an intimate connection using Facebook that is both informal and informative. And, if anything – she is real.

To her people, she communicates that she is one of them with honest personal touches like choosing hand-picked questions from citizens that she answers personally as if she were in their living room. She is a living example of putting the people first. As of this writing, it has been reported that New Zealand eliminated COVID-19.

So, on this Mother’s Day I ask if you are a friend, relative, parent or spouse – are you putting the other person’s interest first? If you are a leader at a company are you the first one willing to sacrifice for the good of the organisation?

And if you lead a country, are you willing to sacrifice yourself for the good of the people? If you do, you are a leader – and a leader of a nation that provides safety and security to its citizens that has earned the right to be called a motherland. 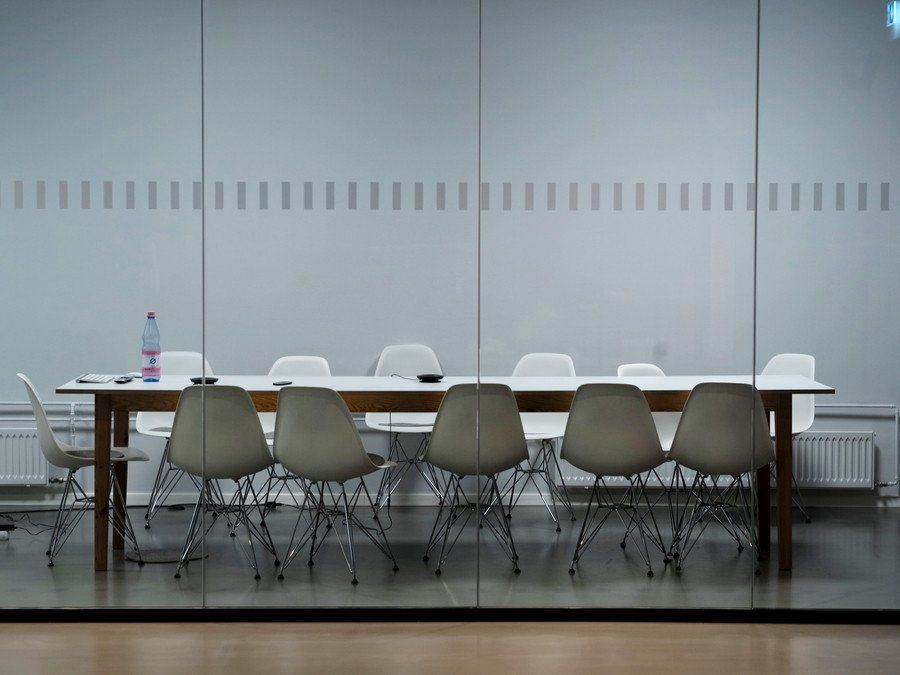 Are Open-Plan Offices All They Were Hyped To Be?