8 of 10 Self-Made Millionaires Were Not Grade 'A' Students. 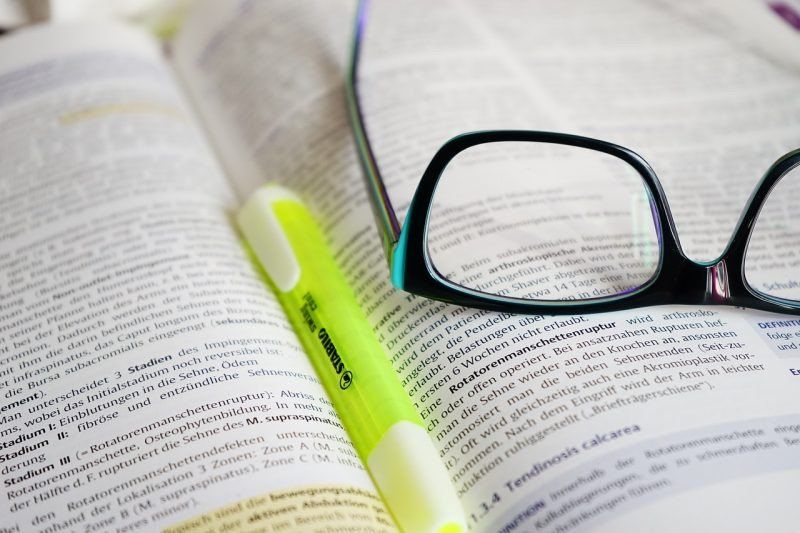 What Does Success Require?

Since most self-made millionaires didn’t get great grades in school, what is the secret to their success?

Listen to most teachers – and, indeed, most parents – and it’s easy to assume that getting good grades in school is a requirement for professional success later in life. Um, nope.

Tom Corley, an accountant and financial planner, surveyed a number of high net-worth individuals, most of whom are self-made millionaires.

He found that most of the people surveyed did not earn high GPAs in school. In fact, only 21% of the self-made millionaires were “A” students. Forty-one per cent reported they were “B” students, and 29% were “C” students.

That’s right – more “successful” people were C students than were A students.

And if you’re wondering if family background played a part, 59% of the self-made millionaires came from middle-class households and 41 came from poor households – proving that where you start does not dictate where you finish.

As Corley writes: “Success in life does not come easy. It is fraught with pitfalls, obstacles, failure, and mistakes.”

Success requires persistence, mental toughness and emotional toughness in overcoming these pitfalls. Its pursuit pushes you to the edge emotionally and physically. You must grow a thick skin and become accustomed to struggle if you hope to succeed.

“Individuals who struggle academically may be more accustomed to dealing with struggle and making it a daily habit to overcome pitfalls.”

In short, they become mentally tough, which creates a foundation for long-term success. For example, successful people are great at delaying gratification.

They are great at withstanding temptation and overcoming fear in order to do what they need to do. 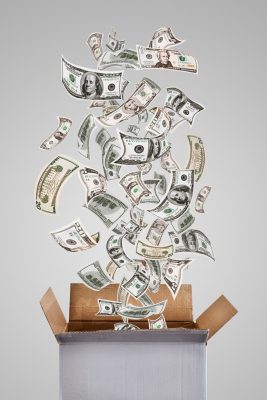 (Of course, that doesn’t mean they aren’t scared – it just means that they’re brave. Big difference.)

Successful people don’t just prioritise. They consistently keep doing what they have decided is important.

All those qualities require mental strength and toughness, so it’s no coincidence those are some of the qualities of successful people.

So, if you didn’t get great grades in school, that’s OK. See the past as training; it doesn’t define you.

Think about what you didn’t do well, about mistakes you made, but only in terms of how you will make sure that next time, you know what to do to make sure things turn out the way you want.

And never forget that “school” is really never over. Successful people are lifelong learners.

As Corley also writes: “It is now clear that one’s IQ can change over his or her lifetime. It’s not fixed. Just because you were a ‘C’ student at age 17 with an IQ of 100 doesn’t necessarily mean you will stay that way.

You can increase your IQ throughout your life, even into your 80s.

“Self-made millionaires do certain things every day that improve their brains and continuously increase their intelligence during their lifetimes.”

And you can too.

Jeff Haden is an author of more than 50 nonfiction books and ghostwriter for innovators and business leaders. To engage with him, email us at editor@leaderonomics.com 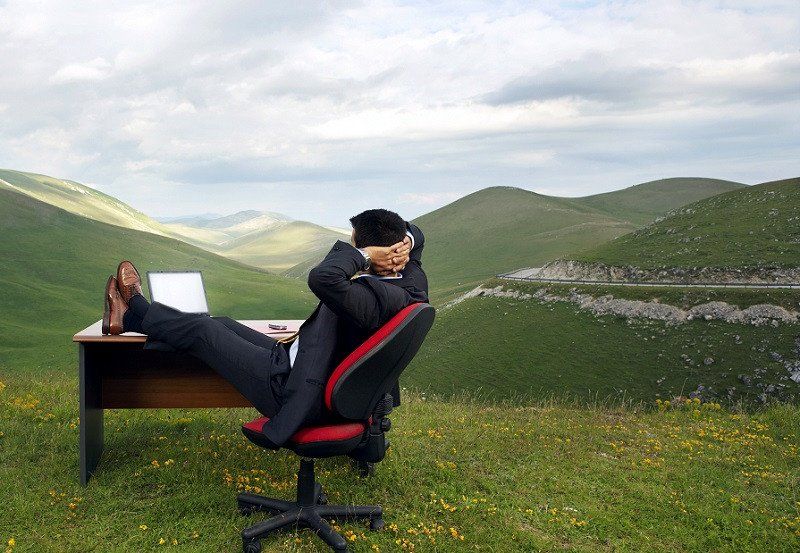 Put Your Feet on Your Desk