Micro-Aggressions and Phubbing in the Age of FOMO 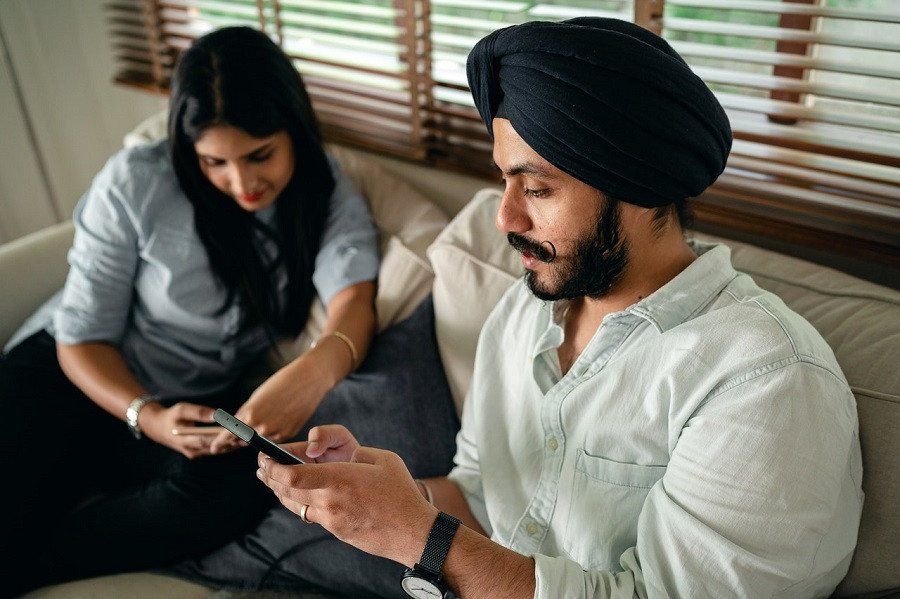 Phubbing (phone snubbing) has been identified as one of the most common forms of unconscious bias in today’s workplace and society due to the fear of missing out on important information from our social networks.

The need for diversity training focusing on overt forms of bias in the workplace has almost been eliminated due to social pressure and legal statute. The focus of diversity training now has turned to systemic organisational processes and social interactions.

Micro-aggressions, a form of unconscious bias, remains a significant problem that directly influences employee engagement, morale, and retention. Diversity training now is focusing on how to eliminate micro-aggressions at work.

One particular form of micro-aggressions, phubbing (phone snubbing), has been identified as one of the most common and insidious forms of unconscious bias. Phubbing increasingly has become a social issue in today’s workplace and society due to FoMO (the fear of missing out on important information from our social networks).

This might interest you: Unconscious Biases In Your Organisation

Training programs that address these current issues effectively can improve a sense of belonging and inclusion, especially for those who may already feel disrespected, powerless, and disengaged at work.

Chances are good that everyone has observed micro-aggressions at work. Micro-aggressions are barely noticeable tiny expressions of a deep-seated (and often, unintentional) bias against someone else based on something that is core to their identity, such as their race, religion, age, gender, disability, sexual orientation, ethnicity, or appearance.

They are deeply rooted in the subconscious, so much so that the offender may not even be aware of the bias or its expression.

Micro-aggressions can take the form of body language, tone of voice, facial expressions, or word choice.

Examples of micro-aggressions at work

Have you ever approached your manager and he or she addresses you while looking at his or her cell phone? How does it feel? What can the impact be, especially when it seems to be one more example of disrespect you are feeling? Drop by drop, each micro-aggression adds up.

Any one slight may seem minor, but since small imbalances and disadvantages accrue, they can have major consequences in terms of an employee’s feeling of belonging.

The cumulative impact of micro-aggressions on groups who already feel ignored, disrespected, and powerless can be substantial.

As one attendee in a micro-aggressions class explained, “Mountains are molehills piled on top of each other.”

Phubbing and its consequences

A major scientific study on phubbing describes the growth of this trend and its consequences at work and socially. In another study, titled “Put Down Your Phone and Listen to Me: How boss phubbing undermines the psychological conditions necessary for employee engagement,” Baylor University professors James A. Roberts and Meredith E. David report that as a result of ‘boss phubbing’, employees expressed less trust in their manager.

Phubbed employees were less likely to feel they could trust their ‘supervisor to keep the promises he or she makes’ or trust their ‘supervisor will treat them fairly’. This lack of trust led phubbed individuals to be less psychologically available to perform their jobs since they felt they did not have adequate managerial support, tools, or information.

This study demonstrates that a phubbed employee’s psychological safety also is imperilled by such behaviour. These employees were less confident that they could reveal their true selves without fear of negatively affecting their sense of self-worth, job security, or career path.

Furthermore, phubbed employees were less satisfied with opportunities available for their advancement and less loyal and proud of their organisation overall. The end result of micro-aggressions and phubbing is lower levels of job satisfaction and self-reported job performance.

FoMO, which includes the fears, worries, and anxieties people may have in relation to being in (or out of) touch with the events, experiences, and conversations happening across their extended social circles has been found to be associated with persistent mobile phone overuse.

Generational differences in mobile phone overuse contribute to different norms in phubbing and feelings of being excluded at work. Additionally, men differ from women in that they view phone call interruptions as more appropriate in virtually all environments. This male/female dynamic exacerbates any existing inequity between male bosses and their female peers or subordinates. 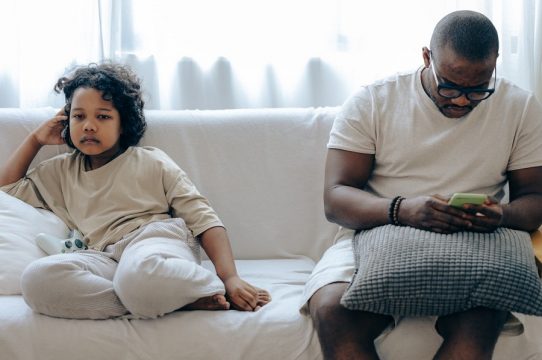 How training reduces micro-aggressions and phubbing

Awareness is the only way to reduce and prevent phubbing and other forms of micro-aggressions. We often are unaware of our micro-aggressions, even though those we offend can be very conscious of the situation.

Training in a safe environment with a sensitive and experienced facilitator can result in quick, impactful results and many ‘aha moments’. Such training, which should be done in person, brings the unconscious to the conscious level for all.

The most effective training approach combines assessments, group discussions, videos, and simulations. The simulations and follow-up discussions are particularly useful if you have several levels of employees in the same room who represent the diversity of the workforce.

Read also: Tuning into the benefits of JOMO (Joy of Missing Out)

Neal Goodman, Ph.D., is president of Global Dynamics, Inc., a training and development firm specialising in globalisation, cultural intelligence, effective virtual workplaces, and diversity and inclusion. To share your experiences and insights regarding micro-aggressions and phubbing, email us at editor@leaderonomics.com. 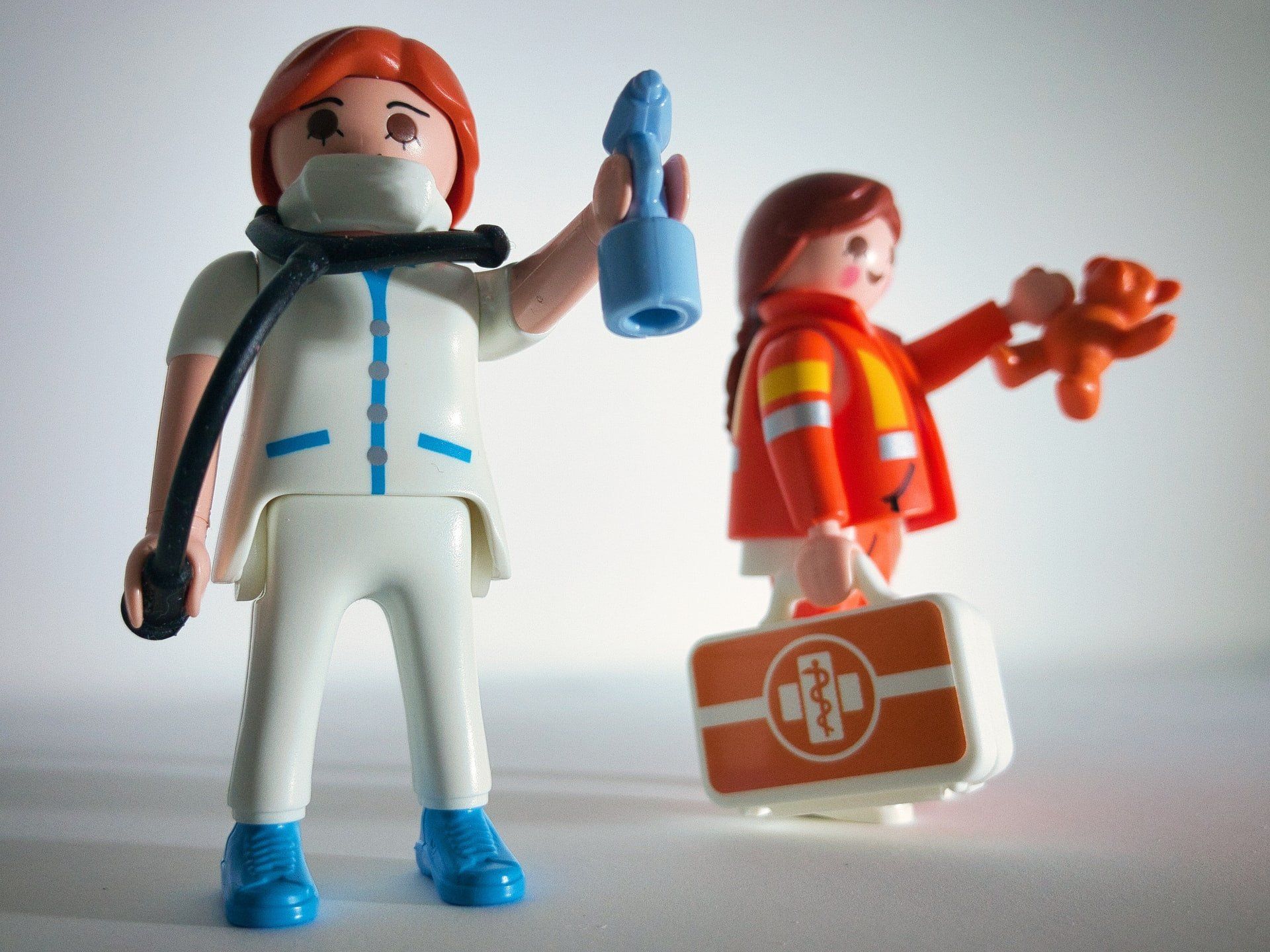 Women: The Most Powerful Humanitarian Force In The World