Catching Up With Malaysia's Olympic Heroine 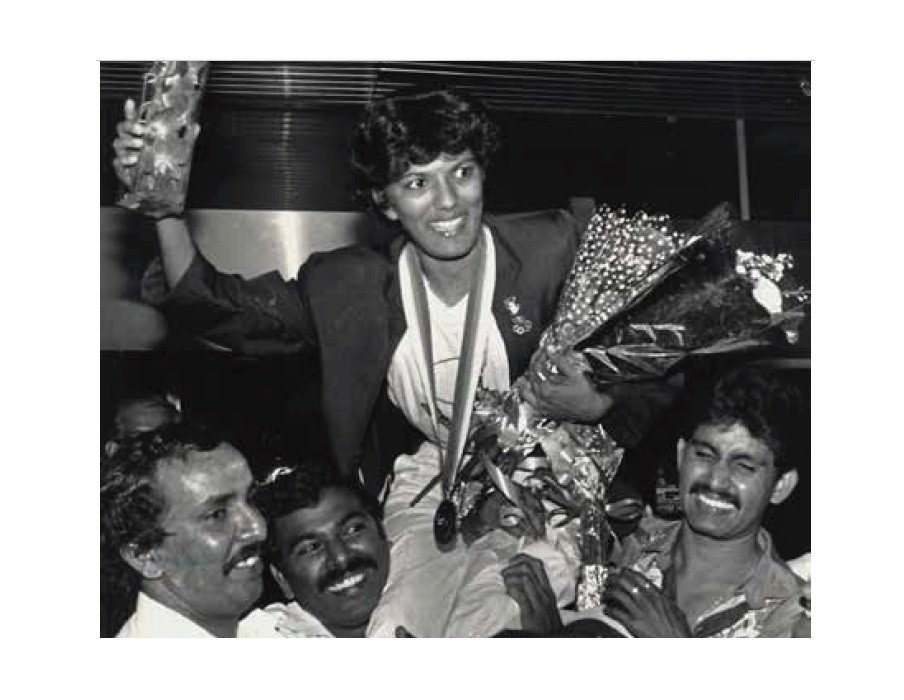 In 1992, Malaysian badminton legends, Jalani and Razif Sidek brought home the first ever Olympic medal in the men’s doubles category. This was a glorious and historic moment for every Malaysian, as we had not seen a win this big since our participation in the Olympics in 1964.

If you dialed it back a little and went back to 1988 when the Seoul Olympics took place, there was a young Malaysian woman named Vasugi Maruthamuthu, who set foot at the Olympics for the first time, and managed to secure a bronze medal for the sport of taekwondo.

However, taekwondo at the time was only a demonstration event. It only became a full medal sport 12 years later, at the Sydney Olympics. Hence, her win was not recognised and many did not know of her achievement.

Where is she now?

After reaching the peak of her career, Vasugi wanted to impart the knowledge and experience she had gained from competing at the world arena to young budding fighters. As her way of giving back to the community, she manages and teaches taekwondo at the Viva Taekwondo Club in Bangsar, a premier club affiliated to Taekwondo Malaysia. The now 49-year-old mother of three has been actively involved in grooming young fighters for the past 21 years. 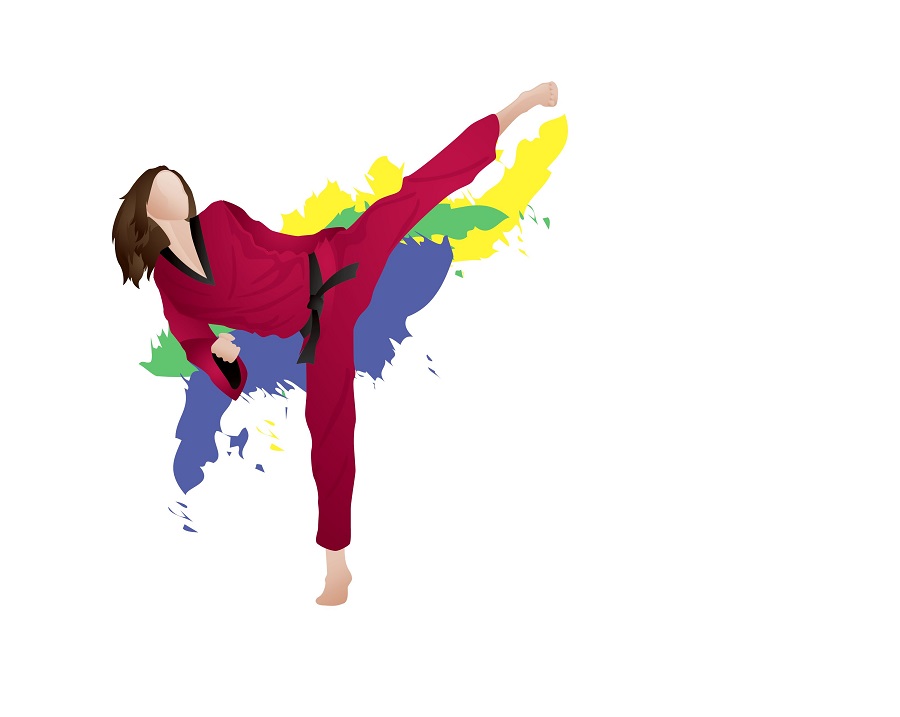 When asked how she got into taekwondo, Vasugi said, “My father was involved in a sport known as silambam (a form of Indian martial art), and he wanted me too, to be involved in martial arts, so I registered myself for taekwondo classes held in school.”

Vasugi took part in her first competition at the age of 14 – a year after starting taekwondo – and went on to actively represent Malaysia till she was 23.

She won her first medal, a silver, at the 1987 SEA Games in Jakarta. This marked the start of a growing career in the sport and she went on winning multiple competitions after that, such as the 1989 KL SEA Games, 1990 World Invitational Tournament in KL and 1991 Manila SEA Games. For her contribution to women’s taekwondo, she was awarded the Women’s Development Coach Award in 2003.

While she may not have gained the recognition she deserved, Vasugi’s fight to clinch success in taekwondo has not only moulded her into a better human being, but also taught her valuable life lessons that she currently practices as a mother, trainer, wife, peer and daughter.

Here are two key takeaways we can glean from her:

Lesson #1: You are the limiting factor to your success

Coming from a poor background did not stop Vasugi from pursuing her dreams. Because her family could not afford it at the time, her coach, Yeap Swee Bee, bought Vasugi her first taekwondo uniform. “That really inspired me to be the fighter she thought I could be,” Vasugi told Leaderonomics.

But that was merely the beginning of a long and arduous journey. We all know that the path to success is not easy and it takes multiple failures and obstacles for us to reach the top, even in the corporate world.

Something Vasugi constantly battled with was maintaining her weight, as she had to remain under 43kg to fight in the fin weight category. Some might see this as an obstacle, but in reality it was a blessing in disguise as this pushed her to train hard – three times a day to be specific – and cautiously monitor her food intake, all of which paid off in the long run.

Vasugi gave an instance of her brush with failure. In the finals of the 1987 SEA games competition, she lost to her Indonesian opponent. Instead of throwing in the towel, she used it as a source of motivation to train harder. Her determination, hard work and perseverance paid off when she defeated the same opponent two years later.

Embracing our failures is easier said than done, even in the workplace setting. However, without those slips or blunders, how will we learn and become better at what we do?

“Defeats are a stepping stone towards success,” Vasugi advises. 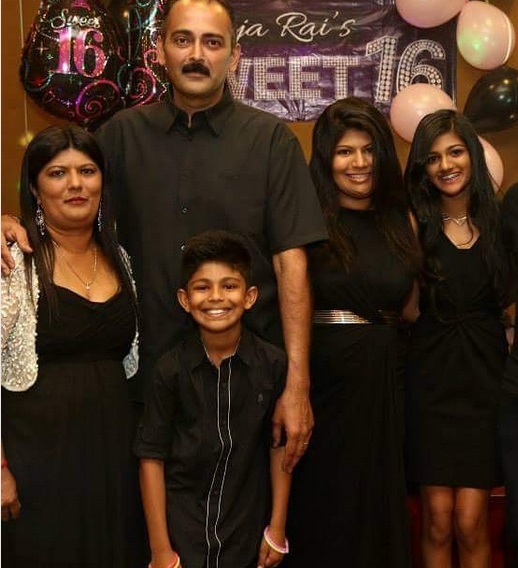 Lesson #2: Work hard and persevere, but do it with caution

Vasugi conveyed that her source of motivation and inspiration till today is widely revered boxing champ, Muhammad Ali. “I love that he was never afraid of any bout, and always pushed to his maximum potential in the ring,” she said.

Working hard and pushing yourself to reach, or even go beyond, your limits is great, but at what cost?

We’ve all heard stories of athletes being forced to pull out of competitions at the eleventh hour, as they have yet to recover from physical injuries caused by intense training and mishaps. One small mistake during a training session, and you could be missing a golden opportunity to bag your first gold medal.

Vasugi shared that she while she was thrilled about qualifying for the 1988 Olympics, she was expected to perform and train harder than ever before. Due to the intensity of the training sessions, she suffered a knee injury merely two weeks before leaving for Seoul. “Thankfully, it was a minor ligament strain and I was able to recover and compete in the Olympics,” she said.

For working professionals like us, it’s good to be ambitious and aim high by taking on big projects and vying to close ‘x number of deals’ a month for instance, but it won’t be worth all the effort if you’re burnt out in the end. So, stop and ask yourself if this is worth risking your health and sanity for.

“Winning and success aren’t rights. They have to be earned and one has to make sacrifices to attain them. This applies not only to sports but also to life in general as you have to earn what you want and not expect to be given,” Vasugi said.

These wise words by Vasugi tell us that we hold the key to our success and the journey to attaining it may be tough, but if you persevere and work hard, you will reach the end of the tunnel.

A key thing to note as well is that your successes and achievements are not the only things that define you, but it is also what you have gained from your life’s experiences and what you currently practice that shapes you to become the person you are today, as what we see with Vasugi.

Her take on Malaysian youths

When Vasugi was asked what youths lack today, she said, “Not much.

“What the government provides for them today is much, much more than what we had during my time.”

“Besides today’s athletes being able to train and compete on a full time basis, they also have the option to secure their future through educational programmes that are in place.”

However, she noted that the one thing youths may lack is the single-mindedness demonstrated by athletes such as Lee Chong Wei and Nicol David whose sole focus has always been on becoming better at their individual sport. 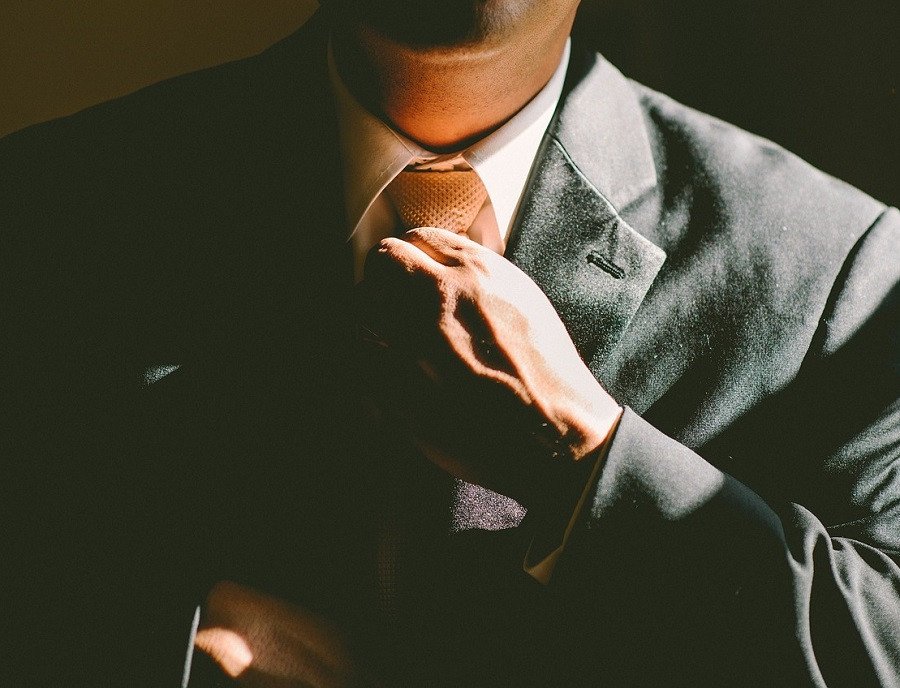 The Valuable Pains Of Being Your Own Boss