It was a night to remember! More than 500 people milling about the foyer of the Grand Hyatt Kuala Lumpur ballroom for the black tie event organised by GTI Media Sdn Bhd – the Malaysia’s 100 Leading Graduate Employers Awards Night 2014 was the latest in the annual gathering of the Who’s Who of graduate employers in Malaysia.

The awards night was the culmination of work by GTI Media to identify the most outstanding graduate employers in Malaysia, including the most sought-after employers in their respective sectors.

“All in all, we gathered the opinions and demands of more than 14,000 graduates and students across Malaysia. This massive undertaking took our team months to fulfill, with frequent visits to university campuses in the country,” said Hee.

Maybank took the stage and the award as Graduate Employer of the Year 2014 with AirAsia and CIMB recognised as first and second runners-up respectively. 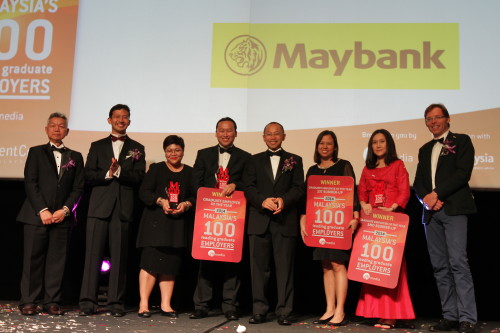 On top of that, graduate employers across 17 major industry sectors – employers that had been selected by students and graduates as their preferred companies to work for – were rewarded.

“We continue to see changes in the trends every year, but the biggest surprise this year was the graduates’ willingness to stay in their first job. They were prepared to work for 4.6 years in their first job, which is remarkably the same result as 2013.

“Although we discovered that graduates expect to earn more and work fewer hours in 2014, they appear to have the same degree of loyalty. I definitely see this as good news for recruiters,” he explained.

The Malaysia’s 100 Leading Graduate Employers Conference 2014 was held in the days leading up to the awards night. Mosley, recognised as one of the world’s leading authorities on employer brand development and management, was an integral part of the conference, imparting very practical lessons to participants.

Regional commercial director of GTI Media, Lily Chan spoke at the conference, stating that employers should strive to be different when approaching Gen-Ys.

“Candidates want to know, as soon as they step inside the door, that they will be valued as employees and that the company culture fits them – not the other way around,” said Chan. 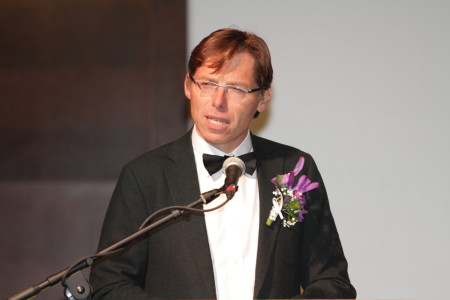 Mark Blythe, founder and group director of Group GTI based in the UK, shared his story of how he developed the idea for GTI while he was still in university. 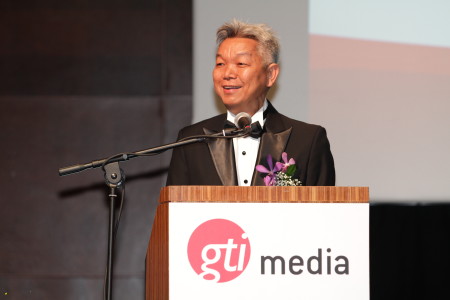 In his speech, CEO of GTI Media Hee Kim Fah said: “Records are meant to be broken. Whether it is an individual effort, or a team endeavour, we strive each day to be better than the day before. To do more than what we have done thus far. This year, I am proud to say that we have all done our part to break a record, which is for the highest number of votes gathered for the Malaysia’s 100 Leading Graduate Employers survey.”

The presentation of the gradmalaysia Graduate Recruitment Awards (GRA) also took place during the Malaysia’s 100 Leading Graduate Employers Awards Night 2014. An initiative by GTI Media, the GRA recognises and applauds the excellence of recruiters who carve a niche for themselves in attracting and hiring graduates. 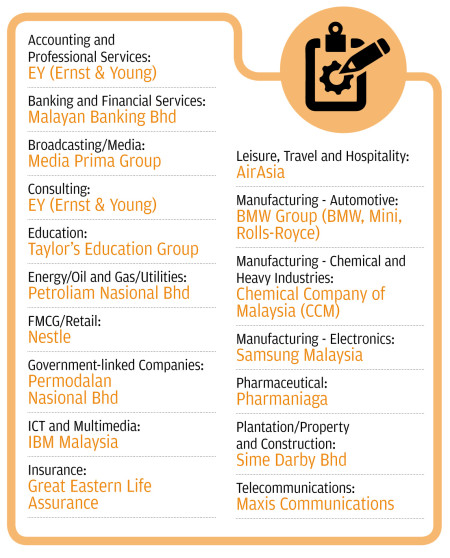 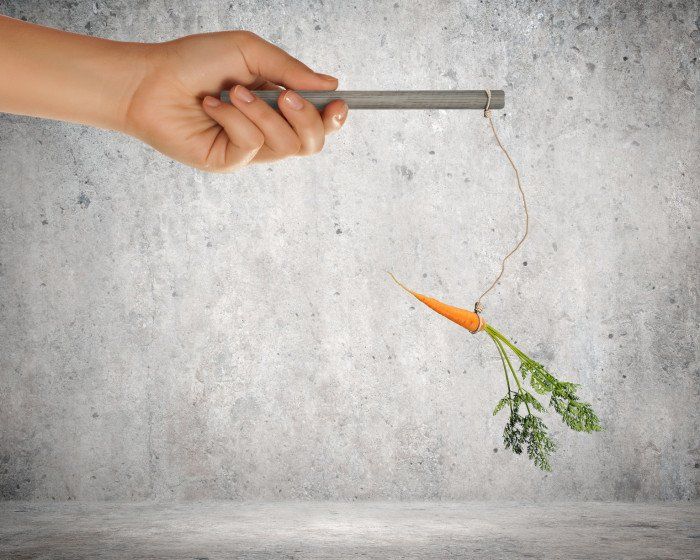