Leadership Nuggets: There Is Power In The Words You Use 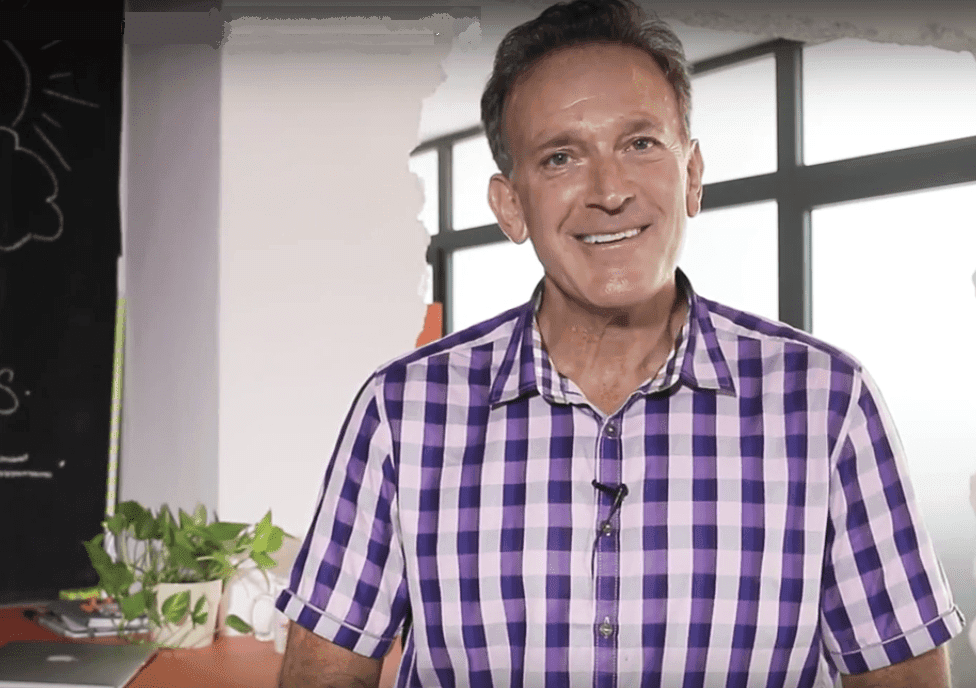 Humans apparently developed language initially as a means to gossip – it allowed us to warn each other of people who would serve against our interests and those of the community.

Storytelling runs through the fabric of humanity; it’s what distinguishes us as a species. Our capacity to not only think, but to know that we are thinking, has provided us with powerful imaginations that have seen us produce the world’s most incredible innovations, as well as deliver its darkest hours.

The power of language, of storytelling, is so vast that it’s impossible to measure. Doubtless, we will all have read some books or watched a play or a movie that has moved us beyond the words that make them up. Histories are created, worlds are made, philosophies and ideologies are sculpted, great love is sparked, and intense hatred fuelled, all due to the way in which words are built on top of each other.

This might interest you: Scott Friedman, Motivational Humorist Speaker On The Leaderonomics Show

Scott Friedman, certified speaking professional and former president of the National Speakers Association, is a highly sought-after motivational speaker who knows the power of language and the psychological shifts words can create. In the world of business, Friedman believes that the words we use to define what we do can mean all the difference between celebration and dread.

An example he uses during his appearance on Leaderonomics’ Leadership Nuggets series is a word anyone who has ever worked on a project before will be intimately familiar with: deadline. For Friedman – a multiple author of books focusing on engagement – the word ‘deadline’ creates a sense of foreboding, “I don’t want to achieve any objective with the word ‘dead’ in it!” Instead, he encourages us to use a substitute term: finish line.

“Finish line implies that when you get to the end, there’s going to be some kind of celebration. The next time you hear the word ‘deadline’ or are about to say it yourself, turn it into ‘finish line’ and see if it feels a little different. And then, take responsibility when you do get there to acknowledge your success. Celebrate – have some fun with it.”

Even a simple tweak in word use can have a profound effect on the outcome of a situation. When asked to justify a raise in their allowance, young people might shift from, “I did the dishes last week”, to “I did the dishes through the whole of last week” in order to eke out a little more sympathy from their parents.

Mindfulness in choice of words

Similarly, in leadership, feedback on ideas can be positively received if leaders swap their “but” with an “and”.

The first sentence, using the “but”, slams the door shut on any further discussion, while the second sentence uses the “and” to leave the suggestion open for a future revisit. The leader might have no intention of revisiting; however, the way in which the feedback is delivered, thanks to just one word, makes all the difference to how it comes across.

The power of language can also be seen in sales. How many times have you received a cold call or an unsolicited sales pitch that looks to box you in almost immediately? It doesn’t feel good at all, does it? When the salesperson finally gets to their question, “Are you interested?” it gives you the chance to politely refuse and carry on with your day.

However, walking away becomes much harder when a slight change in the language invokes your moral values. Let’s look at another couple of sentences:

While the first sentence enquires about your level of interest in helping out, the second sentence really puts you on the spot. You can be uninterested in helping out a charity – it doesn’t feel so bad, you will help out next time. But the idea that you’re unwilling to help those poor children in need is more likely to have you reaching for your wallet, lest you be seen on the same level as a Disney villain.

We’ve examined just a few simple examples of how effective language can be – it’s easy to see how wordsmiths with insights into human psychology principles can use nuanced storytelling to nudge us towards doing their bidding, whether it be a politician, boss, or advertiser.

And of course, the way we use language can have an enormous effect without us even realising – all the more reason to be careful of what we choose to tell ourselves, and how we interact with others.

Sandy is a huge fan of clever word play, and prefers when the power of language is used to make others laugh. P.G. Wodehouse once wrote, “An apple a day, if well aimed, keeps the doctor away.”

Scott Friedman will be speaking at the Malaysia Leadership Summit 2019: Connect, Collaborate, Contribute on July 11, 2019. To find out more and register for the event, head to leaderonomics.com/mls-2019. Tickets for this event are HRDF claimable. 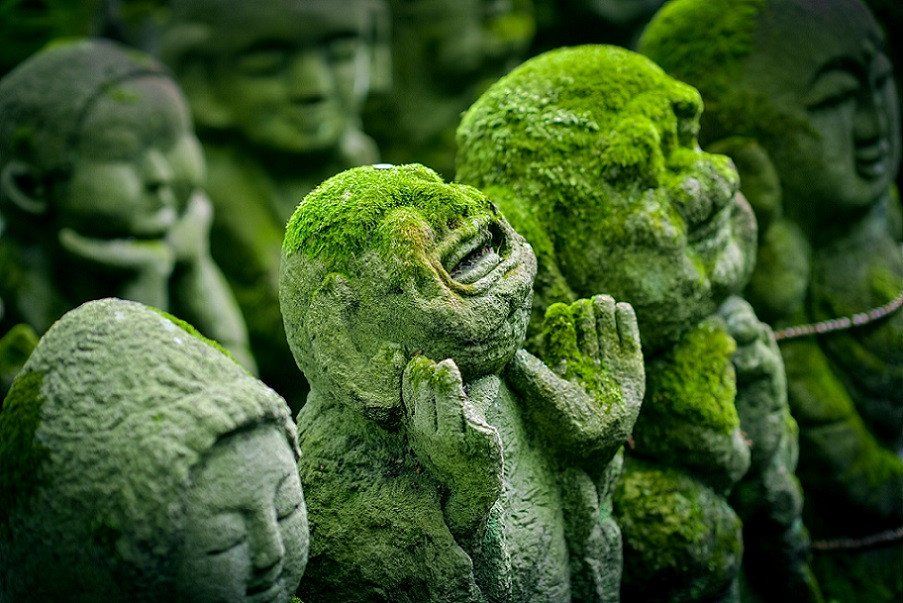 In Creating A High-Value Anthrophillic Organisation, Start With Culture!