Life Lessons From Life Of Pi 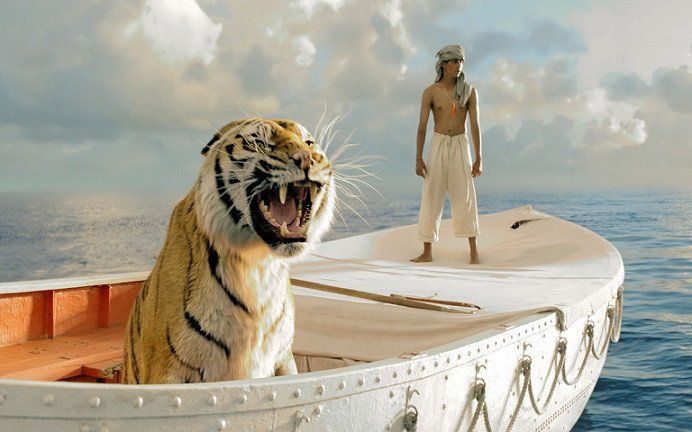 Life of Pi is one such movie, for it delves seamlessly into the world of rationality and religion, accompanied by enchanting music. The choice of music complements each scene so perfectly that one is easily drawn into the movie.

Of course, this is a matter of personal preference. To me, Life of Pi highlights a number of valuable lessons through its main character, Piscine Molitor Patel, which are applicable to people from all walks of life.

Although I would like to believe that most of us have watched this movie, I am obliged to mention to those who have yet to watch it that this article will reveal important events.

From joke to legend

“With one word, my name went from an elegant swimming pool to a stinking Indian latrine – I was ‘pissing’ everywhere.”

Piscine was the joke of the school as he was incessantly teased about his name. The next year, however, he was determined to start anew by introducing himself as Pi in an unconventional and imaginative manner.

He symbolised his name through the use of the mathematical symbol ‘π’ and listed out a substantial amount of its decimal places, thus becoming Pi Patel, school legend.

Oftentimes, we find ourselves in a similar predicament. Instead of instinctively raising our voices or our fists, why don’t we try to be innovative like Pi?

With his simple yet strategic move, he altered his identity from school joke to school legend. At times, the best solutions are the simplest ones. Most problems can be solved with a little bit of imagination.

“If I hadn’t discovered that tooth, I would have been lost, alone forever.”

After a torrential storm, all hope seemed lost and Pi surrendered himself to God.

Later, he awoke only to find himself face-to-face with a mysterious island filled with meerkats. Initially, the island was a source of joy to him with its abundance of food and water.

Until one day, he came across a tree filled with the most amazing flowers. Driven by his curiosity, he decided to peel back the petals of a flower.

To his surprise, at the heart of the flower lay a tooth. It was at this very moment that he realised the island brought not only joy, but also horror in equal amounts.

Had it not been for his discovery of the tooth, Pi would most certainly have spent the rest of his life on the island and be lost forever.

He believed the tooth was a sign from God that it was time to move on. With that, he left the island and headed back towards civilisation.

In our lives, we are constantly plagued with choices. What do we do when the least comfortable choice is obviously the one that would be more satisfying when achieved?

It boils down to the risk aversion of the individual. Complacency further adds to the problem. At times, we are so comfortable with the known, that we become afraid to step into the unknown, so much so that it becomes a detriment to our personal growth.

So shake off the chains of fear and complacency that hold you back.Adventure awaits when you dive into the unknown.

Finding your way back

“I suppose in the end, the whole of life becomes an act of letting go.”

These words are thought-provoking, for it reminds us that nothing is permanent. By the age of 16, Pi had suffered a great deal. He had left so much behind: his childhood love, his family, the zoo and India. To make matters worse, he was lost at sea for 227 days (curiously enough, 22/7 is used as an approximation of ‘π’).

It was truly a test for someone of his age. However, Pi remains unbroken. He remains strong in faith and spirit. In the end, we find out that Pi has picked up the pieces of his life, and goes on to have a wife, two children and a cat. Not bad for someone who had lost almost everything.

Occasionally, life can be unfair. The loss of a job, a loved one or something we truly care about. Yet, life goes on. We must find it in ourselves to keep going forward, pushing past any doubts or obstacles that lie in our way. Persevere through adversity and you will taste the nectar of success.

From this movie, I learnt that within each of us lies a power.

The power of the human spirit. An intangible and unquantifiable substance that can push us far beyond our wildest dreams. I shall end with my favourite quote from this movie:

Dinesh has a passion for developing young minds and strongly believes that regardless of age, it is important to keep one’s “spark” burning brightly. To connect with him, write to editor@leaderonomics.com. For more Movie Wisdom articles, click here. 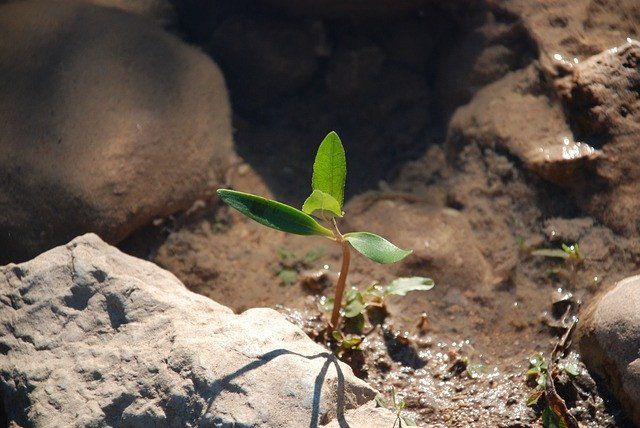 Is Your Environment Holding You Back?