I Got It From My Momma! 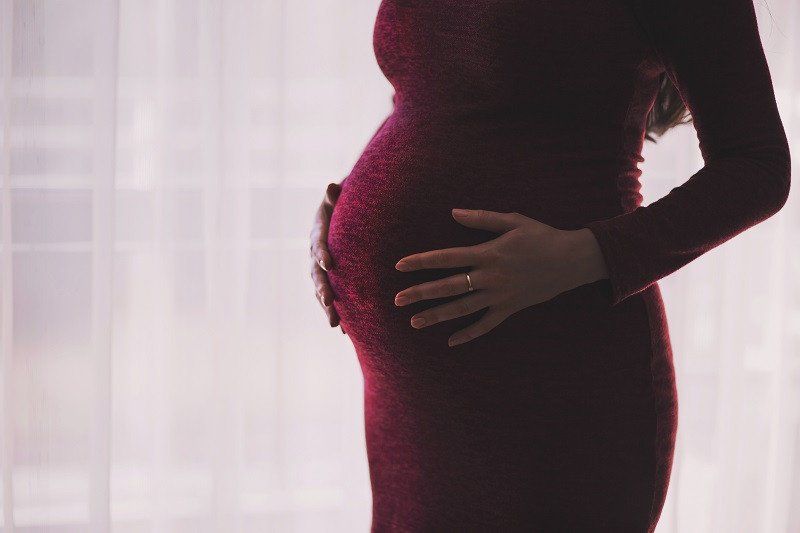 Lessons on Motherhood: From One Mother to Another

“You will never know what it’s like to be a mother until you become one.”

How many times have we heard statements like this from our mums, especially during our rebellious teenage years?
For me, it was a common phrase from my darling mother, usually when we don’t see eye to eye. Today, as a mother I can relate to this statement – I have become like my mother as I raise my child.

I had a natural delivery for my daughter Shakthisri, with no epidural. I did it the old-school way with all the pain, fear and sudden thoughts of “what did I get myself into?”

A nurse offered the epidural injection which would have made my delivery smooth and painless, but there stood my Iron Lady and these were her exact words; “You don’t need an epidural (injection). She’s a small baby and you will deliver her the natural way.”

I felt like screaming, but she was so determined, taking full control of the situation and politely declining the nurse’s offer. I was upset with myself for not protesting, and choosing to blindly listen to my mum. But when my baby was out, the worst pain I had experienced in my life just vanished into thin air. 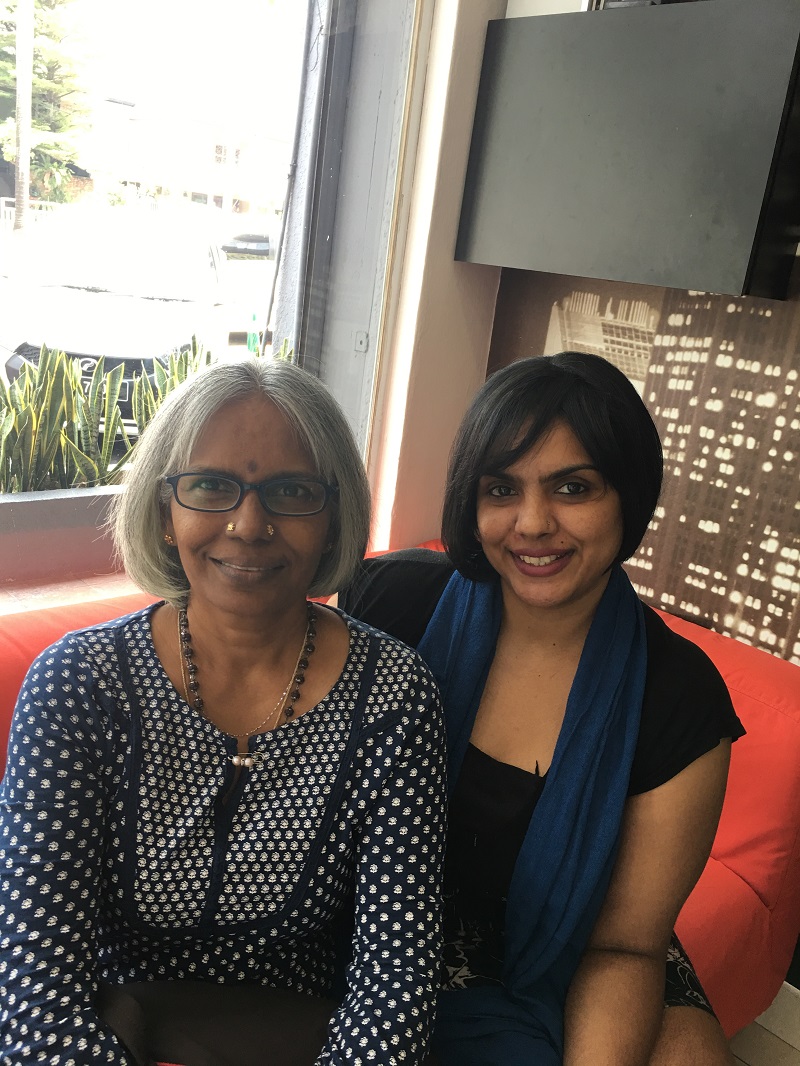 Prema with her mother, Mdm Alamealu.

The first thing I uttered to my mother after everything was: “Now, I know what you went through, ma. Thank you.”

After that, my baby, who was born premature, had to be constantly monitored, and I decided to do what I had done when I was going through one of the most intense pains in my life. I decided to listen.

Many of us, be it in the working world or with family and friends, have ceased to listen, and seem more focused on just talking and instructing.

We find it difficult to listen to people because some of us feel we know better.

However, at times, listening can prove to be instrumental in our development and progress. Never restrict who you should listen to – the most life-changing ideas can come from the people we least expect help from.

Related: Listening is The Key to Learning in Leadership

No age limit for apology and explanation

My mother was often teased for being one who explained every single thing to her children – no matter how trivial. Even when we were wrong, she would explain to us our misdeeds before correcting us. She would also make us apologise on the spot if we were rude to anyone.

As we grew up, my sister and I used to tease her when she did the same to our nephews and nieces; and, as it turns out, the apple does not fall very far from the tree.

We were at a function last year, and my three-year-old daughter kept playing with her chair, which got in the way of the people walking behind her. I kept telling her to stop, but she did not. I was about to give her a yelling when she did it again, this time, to an elderly aunty.

Instead, I made Shakthisri apologise to her and once when I thought the aunty had walked away from us, I quietly but firmly told Shakthisri that what she did was wrong and the repercussions of her action had made it difficult for the aunty to walk pass.

After a series of questions, she understood. When I was done, I was surprised to see the aunty beside me.
“What you did was a good thing. Making your girl apologise and explaining her actions to her at such a young age, instead of just letting it go. These things may seem small but nipping them at the bud will help shape an individual with good characteristics.”

The words of that aunty made my day and it dawned upon me that in handling that situation, I had become like my mother.

Merely chiding someone for something they did wrong will not get them anywhere. It’s good to explain to them why they were wrong, and the implications of it. Most of the times, we unintentionally make mistakes and an explanation to create awareness is just the thing we need.

We are all human

My mother spent 38 years of her working life in Assunta Hospital, Petaling Jaya. I remember visiting her at work during my childhood. At times, she would take my sister and me to work. I clearly remember her telling us to greet the people we met there, from the doctors to the cleaner uncles and aunties.

Years later, as a young adult, I would pick her up from work and I would hear her saying “Apa khabar bhai? Sudah makan?” to the kitchen and the security staff whom she met along the way while we were walking out.

I was in the hospital last week and while chatting with a nurse she found out who I was. She then asked me to send her regards to my mother, saying how nice and humble my mother was.

Upon leaving, I met a pakcik working in operations who enquired about my mother’s well-being. My mother retired four years ago but her humility and warmth were still remembered by the people who knew her.

This is the single most important lesson from her that has become deeply rooted within my sister and I, and I am glad that it’s continuing in my daughter today. It’s been embedded as a habit in me, and I subconsciously pass it on to Shakthisri.

She is taught to thank anyone who does anything for her – even if it’s a waiter at a mamak stall – and she must greet everyone with respect regardless of their social status or background.

No one is above us and no one is beneath us, we are all equal. We should always treat every individual from all walks of life with respect.

This attitude will always be reciprocated as there will come a time when we need help, and we will not know who will come forward to help us. It could be someone much less privileged than us.

We all eventually turn into our mothers in one way or another, so the next time you have an argument, you may want to think twice before you tell your mum you will never be like her. 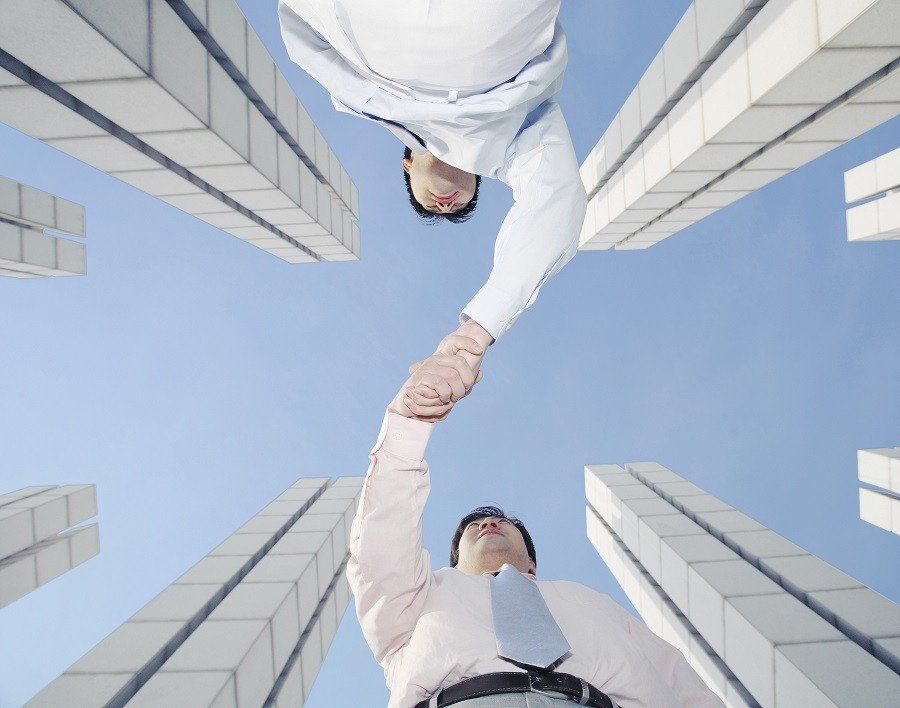 Sell Attitude Instead Of Qualification To Your Future Boss