4 Leadership Lessons You Can Learn From Ultron 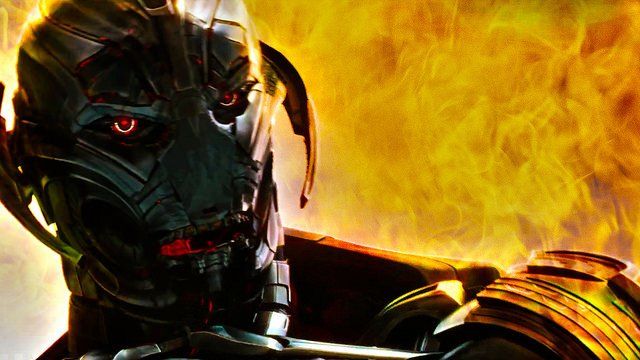 ‘Wait. Ultron, the bad guy? You must be joking.’

Well, the biggest movie has come and gone to the fringes of movie listings by now.

Avengers: Age of Ultron almost casually strolled to the US$1b mark in global takings barely 24 days after its initial release, becoming only the third film in history after The Dark Knight and the first Avengers movie, to hit the US$300m mark in the United States 10 days after opening. The numbers and popularity of the franchise is frankly, quite staggering.

Why wouldn’t it be, a movie bankrolled by Hollywood A-listers such as Robert Downey Jr., Chris Evans, Chris Hemsworth and Scarlett Johansson. Featuring fit and buff superheroes and evil maniacal robot tyrants is also an almost bulletproof formula for blockbuster success.

It’s easy to dismiss the movie as cinematic fluff, one for little boys and kids, but when examined closely, there’s more meat to it than meets the eye.

Director Joss Whedon has somehow managed to balance the expectations of a huge franchise, along with the introduction of new characters, development of existing characters and load its 141-minute runtime with enough entertainment to leave you smiling rainbows by the end of it. No mean feat.

There’s plenty of heart and sophistication to its many developing plotlines, and with that, many lessons to take away from as well.

It would almost be cliché to use The Avengers as the basis of a simple study on team dynamics or the essential characters that make an effective team (having a chiselled-jaw Norse God on your side does give you certain advantages).

Instead we are going to shine the spotlight on the other character that make up the film’s title – the maniacally charming robot baddie Ultron, brought to life by the velvety-voiced James Spader.

Proceed with caution if you haven’t watched the movie but intend to do so in the future as the rest of the article will come with its fair share of spoilers.

Granted it would be safe to assume that everyone expects Ultron, the big bad guy, to bite proper dust by the end of the movie. This is after all a superhero movie based on a comic. You have to check some of the more humbling expects of reality at the door.

So, whatever we are going to learn from him is basically what you should not do as a leader of an organisation, given that he did not lead his band of robot clones to success.

1. Diversity is not a bad word

Ultron may have amassed a sizeable army to battle the Avengers in the movie, but they were just mindless clones of himself who offered little variations in strategy and whose only strength appeared to be numbers.

As leaders, we must not be afraid to build teams consisting of members who are diverse, not just among themselves, but also from you.

It’s easy and comfortable for a leader to build a team around characters who share similar personalities and backgrounds with them. After all, you can at least ensure that decision-making meetings will be short and no idea of yours would be greeted with anything less than enthusiasm.

But teams that lack diversity will likely result in a team lacking in imagination and potentially, efficiency. Imagine having a hand with five thumbs and you’ll get the idea.

2. Don’t be too emotional

For a robot, Ultron was inexplicably a huge sack of emotions. His sophisticated artificial intelligence came with a set of problems, namely the ability to feel.

He allowed his emotions to get the better of him, in particular his senseless hatred of the Avengers and the humans they swore to protect, resulting in poor decision-making and ultimately his downfall.

As leaders, it’s crucial to remain objective and sensible at all times. Being too emotional about something with regard to your organisation can cloud your objectivity about that very thing, which will result in negative consequences.

Plus, no one respects a leader who is emotionally volatile and appears to struggle to keep their attitudes in check.

People naturally gravitate towards leaders who can make objective and sound decisions and who can steady the ship through troubled waters.

Don’t mistake being emotional with being passionate, they are really not the same thing.

3. Being ambitious too quickly can be dangerous

If Ultron had decided to execute his nefarious plan of ridding the human race in stages, who knows, he may have succeeded.

Instead he decided to go for the jugular with his first strike, namely lifting the fictional nation of Sokovia up into the sky and dropping it down with a bang, supposedly resulting in an extinction-level event. Such a brazen plan was easily discovered by the heroes, who naturally foiled it and saved the day.

There’s nothing wrong with being ambitious as leaders. After all, Steve Jobs didn’t create the iPod by telling himself that he just wanted to work with what’s already out there.

But being too ambitious without proper cost-calculation and thought can result in an extinction-level event, for your organisation that is.

You don’t have to strike with a bang to signal your ambition. Ambition can be something you unfold slowly over a period of time based on solid planning and effective goal-setting.

One of the key reasons for Ultron’s downfall in the final act of the movie was the defection of the Maximoff twins, Wanda and Pietro, from his side to the Avengers.

The key reason for that? Well, he ‘forgot’ to mention to them that he intended to wipe out the entire human race, for one.

As much as the twins hate Tony Stark, it somehow doesn’t quite cut the mustard that their hatred would drive them to side a maniacal robot that intends to end their species. Maybe Ultron intentionally decided not to tell them, or maybe it slipped his mind.

The point is a leader of any organisation would never be able to lead his or her team to success if they do not clearly tell them what that ‘success’ would be.

If you consider yourself to be a good leader, then you would have a vision on how you want to run your team, department, organisation, etc – you need to clearly cascade that vision down to your team.

Failure to do so would result in a team pulling in different directions, ultimately leading each other to failure, simply because no one person was pulling towards the same direction.

As a leader, it is your duty to make your team understand what your vision is, and to manage them towards it.

To send feedback to Adrian, email editor@leaderonomics.com or drop a line or two in the comment box provided. For more Movie Wisdom articles, click here. 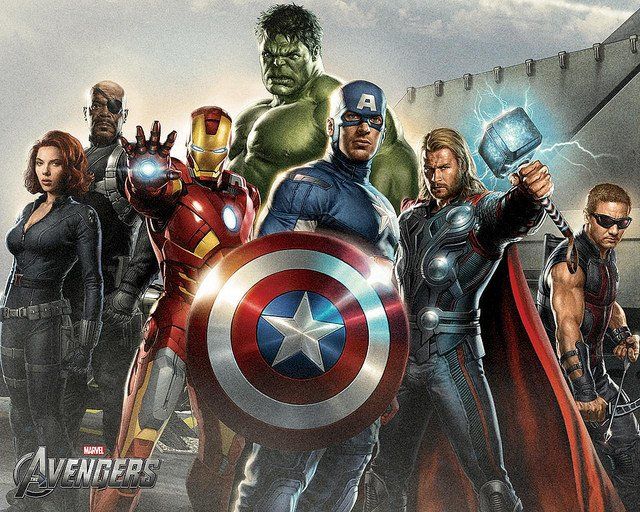