5 Lessons From The Game Of Thrones 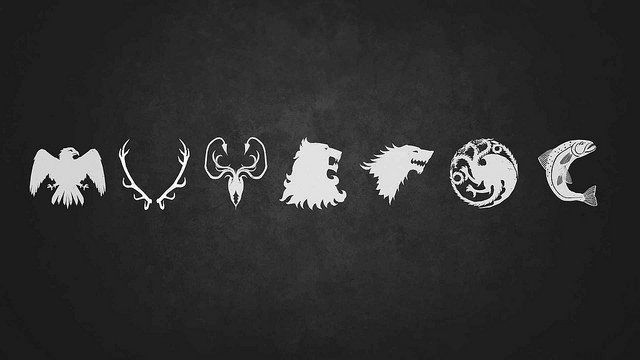 Leading Westeros: 5 lessons a game at a time

The Game of Thrones. “Infamously” known for the demise of pretty much almost every character you like.

From Daenerys’ matriarchal leading to Joffrey’s fear-based leading, what can we learn from this TV series? Spoiler alert if you haven’t caught the series.

1. Don’t forget where you came from

Daenerys’ past has played a key role in shaping her into the person she is today, a powerful young woman with command over the Unsullied army of 8,000.

Much like the Unsullied, she was sold into slavery at a young age so she had a taste of the circumstances that surrounded their lives.

Not only that, she had a taste of what it feels like to be suppressed, just as her brother Viserys has always tormented her.

This led to a turning point in the series where she offered the Unsullied freedom after she bought them over. As a result, she won the loyalty of the Unsullied, all of whom agreed to stay back and fight for her.

Similarly, as a leader, once you reach the top, do not forget your roots. Be empathetic of the needs of your employees and stay humble.

When you have gained their trust, they may choose to perform their duties out of passion as opposed to doing it for the sake of doing it.

2. Keep your promise; always think of the consequences

We all saw what happened to Rob Stark when he reneged on his promise to marry Walder Frey’s daughter. It ultimately led to one of the most gut-wrenching scenes in television history, i.e. the Red Wedding.

As a leader, you should always keep your promises to garner trust. If you often go back on your word, your employees may lose faith in you or your prospective clients may view you as untrustworthy and unreliable.

Another lesson we can learn from Stark’s misdoing is to always think of the consequences before making a decision.

Stark would have reasonably foreseen the sour relationship that ensued between him and Frey when he chose to marry Talisa but he still did so nevertheless.

It resulted in not only his death and Talisa’s, but also other wedding attendees who were considered elemental in the reign of House Stark.

Likewise, leaders should think twice before making a decision and be absolutely certain about it as it will affect all parties bound to it.

This might interest you, Potterheads: Harry Potter Key Players In An Organisation

A Lannister always pays his debts. After Jaime “Kingslayer” Lannister’s hands were chopped off, Brienne of Tarth stood by him as a friend and form of comfort. Later, Jaime pays off his debts by rescuing Brienne when she fought with a bear.

In real life, a leader should always “repay debts” no matter how high they rise in ranks. Help can come from the most unexpected places in difficult times and you never know when you will need it.

Joffrey’s demise was ultimately a product of his fear-based leadership style. He was ruthless, and insensitive to the needs of others, seeking only to secure his own gains.

This made him extremely unpopular and his attitude can be attributed to another dimension in him, that is he ruled by fear because of his insecurity with his incompetence as a ruler.

Likewise, leaders should not rule by fear but rather, with love or moderation. Being in authority does not mean that your employees or followers respect you and if you cannot gain their respect, it may lead to unproductivity or insubordination.

To all LOTR fans: One Ring To Rule (And Make Leaders Of) Them All…

5. Stand by your values

Hold your horses, I did not forget Tyrion Lannister! Tyrion is probably almost everyone’s favourite, so what can we learn from this awesome man?

What he lacks in height, he makes up for in intelligence and most importantly, ethics. Tyrion has a very firm sense of what is right and wrong and he does not hesitate to speak his mind.

Often, he is undermined because of his height. Hence, people do not listen to him but this does not interfere with his ability to make clear, informed and right decisions.

For example, he is the only one who is not afraid to rebuke the ruthless King Joffrey even after he (Joffrey) ascended the Iron Throne.

Like Tyrion, leaders should not lose sight of their conscience and should always speak up when they feel that certain actions will threaten the well-being of others.

They should adhere strictly to the status quo even if it makes them unpopular; for true leaders know the importance of sticking to their values.

Cassandra is a Gen Y-er who believes in youth empowerment, and that the youth hold many solutions to some of the nation’s biggest problems. Drop her an email at editor@leaderonomics.com. For more lessons from reel life, click here. 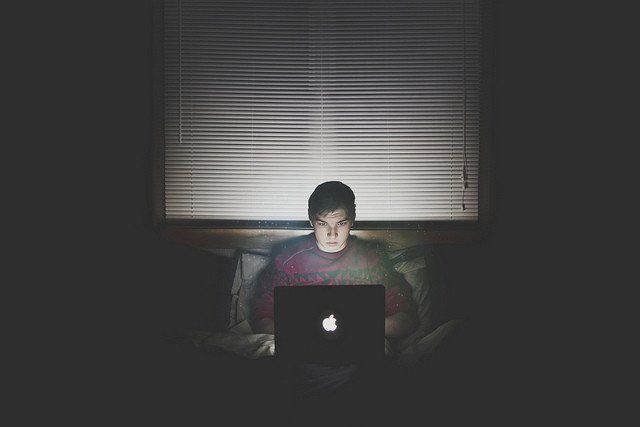 Is 30 The New 20? Leveraging On Your Defining Decade