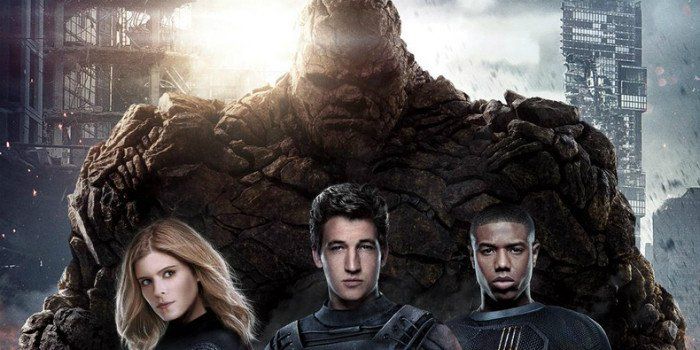 When life gives you power

What do you do when faced with circumstances that appear, at first glance, to be far beyond your control?

Fantastic 4, a superhero group consisting of Mr Fantastic, Susan Storm, The Human Torch and The Thing, teaches us how to cope with tough challenges.

In this version of the highly anticipated cinematic remake of Marvel’s popular characters, we see the origins of this superhero group.

Together, they have to stop a friend-turned-enemy with their newfound powers.

Here are some lessons from the team’s formation.

Heed not the naysayers

At the beginning of the film, a young Reed tells his class that he wants to be the first person to be teleported across space and time. He receives an unequivocal “no” from his teacher, who tells him to choose something more sensible to focus on.

He then builds a beta version of his teleporter, with the help of his classmate Ben, and succeeds in teleporting a toy car to another place.

Fast-forward to his high school days, Reed’s teleporter has become a resounding success and he is proud to show it off at the science fair, much to the chagrin of the sceptical assessors who dismiss it as “magic”.

Reed is then approached by Franklin Storm and his daughter Sue, who marvel at his work. Franklin promptly offers him a scholarship to his school.

There, Reed creates the very machine that does the thing that he was told could not be done – teleport live matter.

Lesson: No matter what people tell you, if you work for it and believe that you can, you will be able to achieve what is needed to reach that goal, no matter how impossible that sounds.

Whilst at the school, Reed meets Victor von Doom, a promising young scientist brought on by Franklin Storm to assist on the project.

Victor’s jealousy is evident when he sees Reed’s teleporter completed – an idea that he developed much earlier, independently of Reed.

Victor goes on to say that he, not Reed, will be famous, echoing the same sentiment when the party (him, Reed, Ben and Johnny) are on the planet they were teleported to.

When they return to the planet after losing Victor there (spoiler alert), they find he has turned into the villain Doom, after having absorbed the energy of the planet – the very same one that gave the Fantastic 4 their powers.

Jealousy is an extremely dangerous trait. It can hinder you from doing your best, because you are clouded by the negativity that you cannot see what you are able to contribute to – much like Victor on the Quantum Gateway Project.

Lesson: As Carrie Fisher notes, “Resentment is like drinking poison and waiting for the other person to die.” So do not drink that poison. Instead, work on a cure for everyone.

A single rod can be snapped, but it’s impossible to break a whole bundle

The Fantastic 4 are brought together after (spoiler alert) they are sent to the planet where Victor was. Putting their differences aside, the superheroes are able to work together as team.

Reed declares, after they had tried and failed to defeat Doom individually:

They combine their abilities in battle and subsequently defeat Doom, thereby putting an end to his schemes and saving Earth.

Strength lies in numbers but it is also how you play to each person’s strengths, in a way that complements the project or the organisation.

Mixing and matching abilities helps because they can fit together like puzzle pieces and reveal the bigger picture in greater clarity – that is, the solution to the problem.

This cohesion within a team can also help to cover weaknesses. We think of top talents as people who do not need to work in teams but that is not true, as teamwork can help deliver results much more effectively.

Lesson: Individuals have their own strengths, but they also have their weaknesses. By uniting a team of strong players, issues insurmountable by one or two can be overcome through the collective effort of the team.

I have my lemons now, now what?

Ultimately, even though one’s life may stray from what is planned, as with the four superheroes whose powers came from an accident, you can use your newfound powers for good, be it to change someone’s life or make a difference to the community.

Create the change you want to see. Change is the only constant and, within that paradox, you can do a lot with what you have and perhaps create something new altogether.

Lesson: When life offers up surprises, take them in your stride. These are opportunities to learn and grow, and they may change at any moment – so grab them while you can.

Sara is in love with the idea of being able to fly. Or mind-read. Or teleport. She can’t decide. Maybe even all three. She believes that everyday heroes are just as important as superheroes. If you want the people in your organisation to reach new heights and harness their powers, write to us at info@leaderonomics.com. For more Movie Wisdom articles, click here. 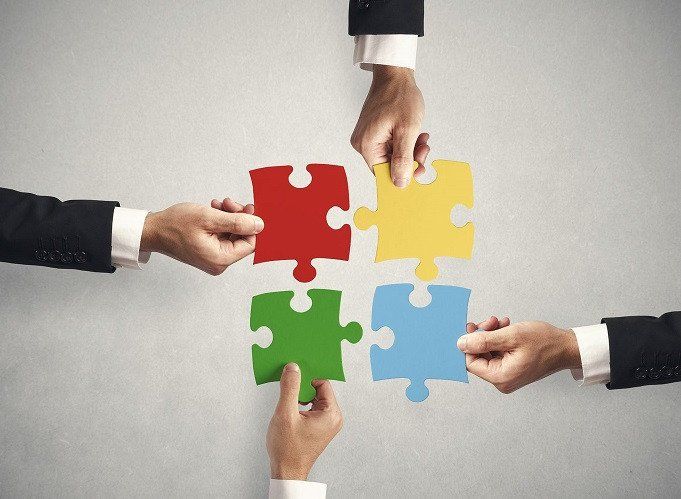