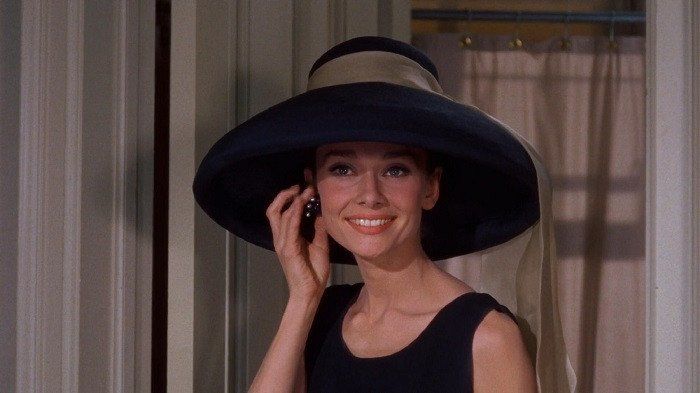 She would have celebrated her 89th birthday on May 4. Audrey Hepburn is, no doubt, one of the greatest style icons and successful actresses of all time. She was 63 years old when she died of cancer in 1993, but she has left her legacy—as one of the most inspiring people in history.

One can learn countless lessons from her life. But, here are three of them, just to name a few. 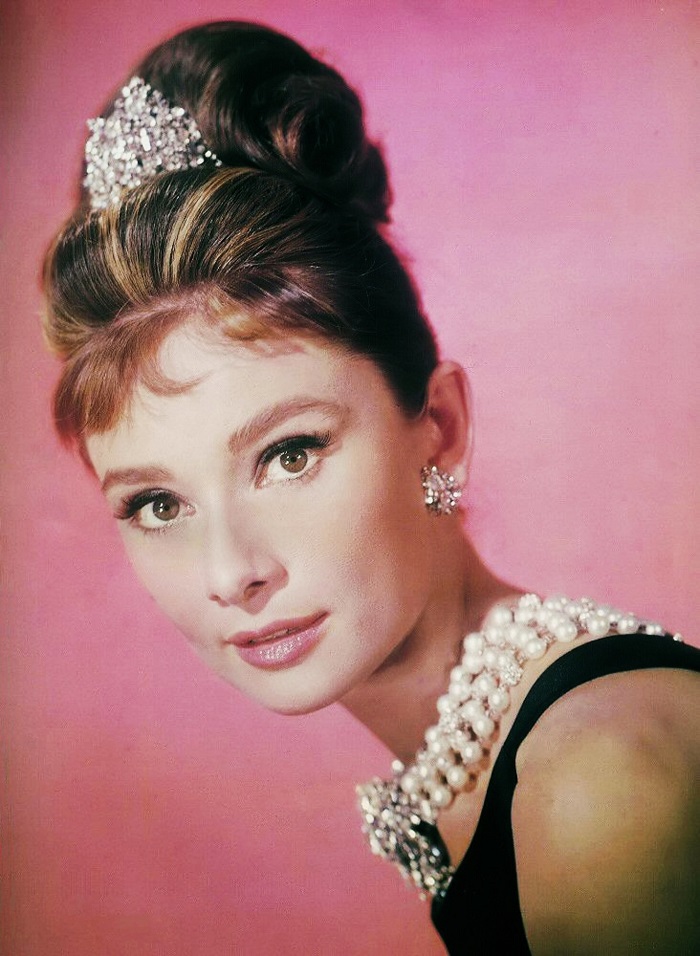 Lesson one: Hardships can make or break you

When the Nazis invaded Holland, they blockaded the area she lived in and food became scarce. Hepburn almost starved to death during her adolescence. To survive, she was reduced to eating tulip bulbs and attempted to make bread from grass. Mass malnutrition killed around 18,000 people (including some of her family members).

Her envied slim body in her later years was actually a result of those years during the war. “She suffered from asthma, jaundice and other illnesses caused by malnutrition,” said her son, Luca Dotti, who wrote a memoir about his mom, Audrey At Home.

According to her son, Hepburn’s mother had at times told her to “drink water to feel full.” When she was too weak to stand up, he writes,

“She would spend entire days in bed with a book, thus hoping to expel from her mind obsessive thoughts about food.”
In spite of always desiring children, she had three miscarriages in her lifetime, one of which occurred when she fell off a horse.

Determined to have children, she took time off work and eventually gave birth to Sean Hepburn Ferrer and Luca Dotti.
No matter what was thrown at her, Hepburn managed to pick herself up and aim to succeed. 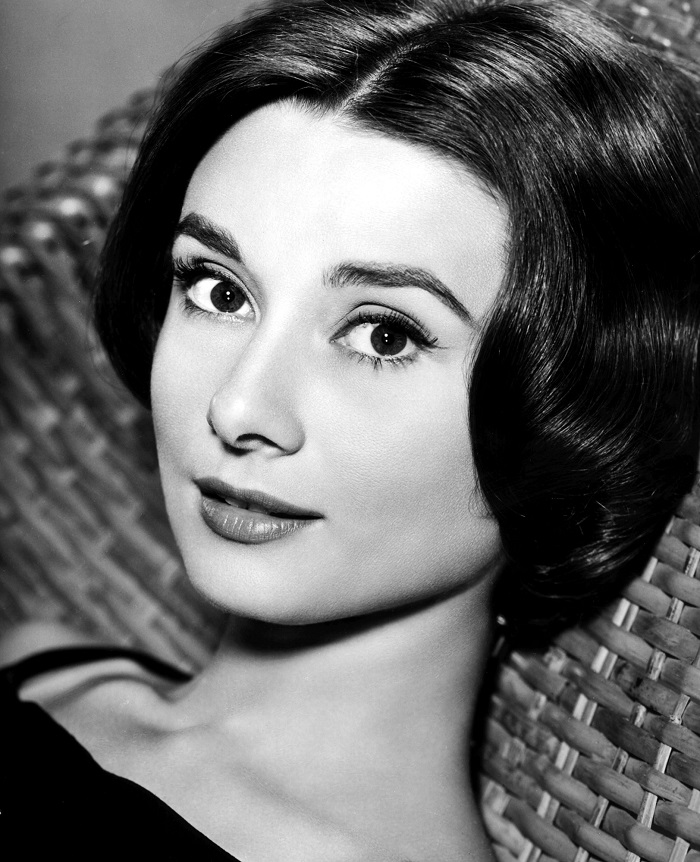 For beautiful eyes, look for the good in others; for beautiful lips, speak only words of kindness; and for poise, walk with the knowledge that you are never alone. – Audrey Hepburn

In an ever-changing society, we often hear messages that convey: true beauty comes from within or that the internal character far outweighs the external. However, Audrey Hepburn epitomised how inner and outer beauty are both equally important.
She is still viewed as a muse for fashion and has made the little black dress an iconic statement piece (as seen in the opening scene of Breakfast At Tiffany’s.)

Hepburn was able to carry herself with such elegance in both her style and demeanour, yet her heart and values always went back to family.

As her son Sean says, “She was brave and would try anything. But she was never very confident. She didn’t even think she was particularly beautiful—which turned out to be a good thing because it made her act like a real person instead of a sex symbol. If she looks natural on screen, that’s just the way she was in life—very unassuming and full of life.”

“Make-up can only make you look pretty on the outside but it doesn’t help if you’re ugly on the inside. Unless you eat the make-up.” —Audrey Hepburn 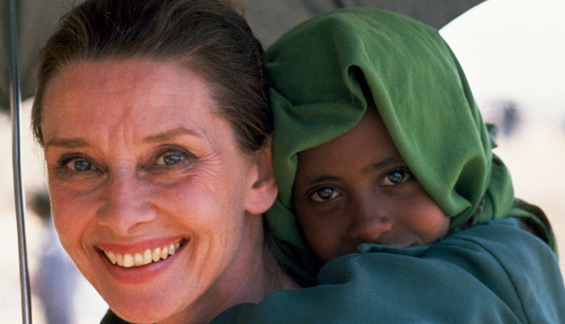 Lesson three: Let your life be significant even it means going against the flow

At 16 years old, Audrey volunteered as a nurse during World War II. Little did she know that one of the wounded soldiers she would help—Terence Young—would become a director and he would later direct Hepburn in the film, Wait Until Dark.

She also worked for the United Nations International Children’s Emergency Fund (UNICEF) for 38 years of her life. She travelled around the world during their projects to help impoverished women, children, and families. When she was not travelling on those trips, according to UNICEF, she still committed her time and effort to promote their work. An exceptional piece of wisdom she gave was that:

People, even more than things, have to be restored, renewed, revived, reclaimed, and redeemed; never throw out anyone.

In an era when women were becoming more liberal in their dressing, Hepburn didn’t conform to society’s expectations of who she should be. Hence, she is still viewed today as a role model for modesty and elegance for women all over the world.

Even in her later years, she was seen putting the needs of others first, and had a reputation for being kind and humble.

“Success is like reaching an important birthday and finding you’re exactly the same.” —Audrey Hepburn

Tamara was previously a writer with Leaderonomics. She loves thought-provoking conversations over cups of tea. If she is not writing, you might find her hiking up a mountain in search of a new waterfall to explore. For more Thought of the week articles, click here. 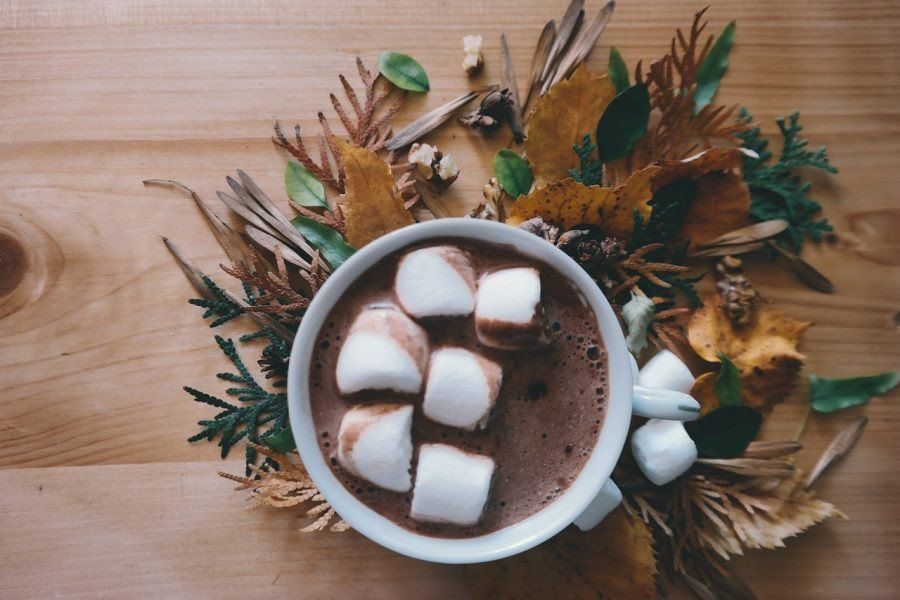 Does The Secret To Success Invite Us To ‘Enjoy A Little Now, Enjoy More Later’?