Lessons From A 20-Something Who Ruled The World 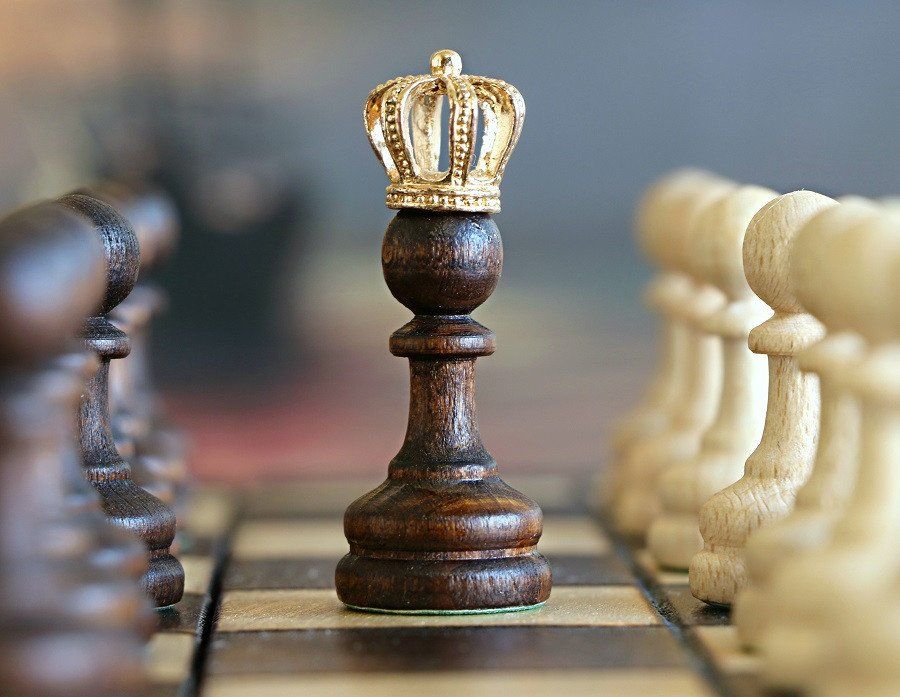 What I learnt from the greatest military mind of all time

“There is nothing impossible to him who will try.” —Alexander the Great

“Do you think I have not just cause to weep, when I consider that Alexander at my age had conquered so many nations, and I have all this time done nothing that is memorable?”

It is said that these were the words of a young Julius Caesar who, while on his travels during his early 30s, came across a statue of Alexander the Great and wept at the Greek’s accomplishments.

Alexander (356 BCE-323 BCE) died of malaria at the age of 32 and, during his short lifetime, built an empire stretching from Greece to modern-day Pakistan. Possibly the most brilliant military mind ever to have led an army, the young Alexander became a cavalry commander in his father’s army at the age of 18 and a king at 20 following his father’s death. At age 25, he conquered the Persian Empire and at 30, he was an explorer of the Indian frontier.

It’s easy to see why Julius Caesar felt like an under-achiever – Alexander’s obsession with greatness led him to magnificent triumphs that military leaders since could only dream of.

Educated by the philosopher Aristotle, when it came time to assert his military authority, Alexander was well-prepared both mentally and physically to challenge the forces that stood in his way.

His greatest victory came at the Battle of Gaugamela, where a decisive Greek victory crippled Darius III’s Persian Empire, which not only fought with an army twice the size of Alexander’s, but also enjoyed a significant (though short-lived) strategic advantage.

Despite the best efforts of Darius III, Alexander became the great king of Persia at the age of 25. As a leader, he inspired tremendous loyalty in his army. In a military career spanning 13 years, only once did his men refuse to follow him – an impressive feat for the time, considering the volatility and constant fighting that took place.

It was Alexander’s fervent belief that a leader should always set an example. To this end, he always led his troops from the front into battle and when they went hungry or thirsty, so did their commander. Whenever his men had to walk due to their horses succumbing to fatigue or injury, Alexander got off his horse and walked with them.

As I read the various accounts of his “leading by example” ways, it begs a question for the leaders of today: Are we similarly leading by example? Are we, as leaders, humble enough to “get off our fancy horses” and “walk with our troops”?

A year ago, I was visiting an office of a prominent leader in Malaysia. I had to be escorted into a special lift reserved for the leader and his visitors. Although this leader had a supposed “open door” policy, to access his “open door” required usage of this special lift to his office.

It is hard to imagine Alexander achieving all his success if he had been like other kings of the nations around him that were far removed from their troops and didn’t know how to walk their teams. A key lesson we can learn from Alexander was his ability to connect and empathise with his troops almost literally as he endured the same pains his men went through.

The young king was well-aware of the power of vision and put to good use his powerful rhetorical skills to speak to the collective imagination of those he sought to inspire. Invariably, he won the commitment of his followers, who were eager to serve his mission.

Alexander was also ahead of his time as a leader who recognised the importance of singling people out for their contributions. He would regularly acknowledge feats of bravery in battle and recall acts of valor by fallen heroes within the ranks.

Few leaders before had been so attuned to the needs of their people than the great conqueror. 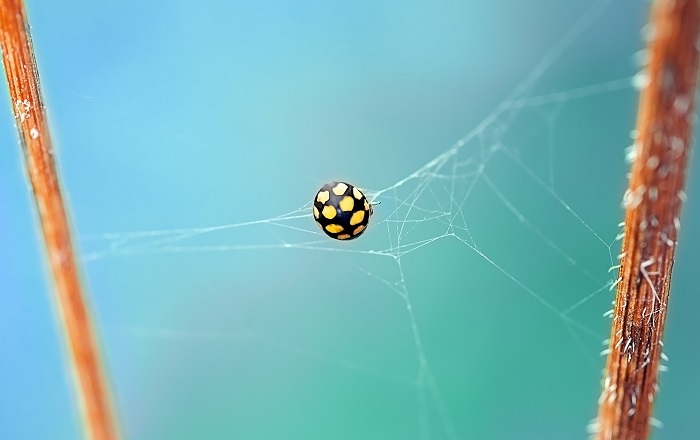 That said, and despite having never lost a single battle, Alexander fell into the trap that many leaders since have encountered – his success bred an air of invincibility that led to complacency and hubris.

Read this: If Your Employees Seem Complacent, Look In The Mirror

Resulting from this, Alexander neglected to implement sustainable control systems. Therefore, he failed to fully integrate his conquests, which inevitably led to an unstable empire that quickly fell apart following his death.

The young king also gave little or no thought to a leadership succession plan. So caught up in his own glory, he either couldn’t or didn’t want to imagine the future of his empire after he was gone.

Alexander never truly understood governance, particularly in setting up the proper checks and balances that could help to prevent abuses of power. Early in his military career, he was immensely supportive and encouraging towards his men; however, with each successive triumph he became intoxicated by the sweet elixir of power.

As a consequence of his hubris, Alexander came to expect only applause and praise from those around him, which meant that any doubts his inner circle had about his decisions went unspoken. Predictably, this led to Alexander losing touch with reality – another factor that played a part in his neglect to consolidate his empire.

This is a huge lesson for successful CEOs and leaders. As we become more successful, we need to never forget our roots and how our success is not only the result of our hard work but the collective work of so many people and processes.

Power and fame tends to create significant blind spots. We have seen successful companies such as Motorola and then Nokia relinquish their throne because of complacency and the blind spots that come from being powerful.

This might interest you: Raise Your Game: Leadership Blind Spots

In today’s world, regardless of how successful we are, we need to have a huge dose of humility and always be willing to learn from everyone and anyone.

The life and career of Alexander the Great is abundant and rich with lessons in leadership, both in terms of what should be pursued as well as the pitfalls to be avoided. There’s little doubt that his military genius and overall leadership heavily influenced the world and continues to serve as an inspiration for leaders.

The Greek politician, scholar and commander knew only too well the importance of looking after the people he led and those he conquered. Indeed, the essence of his leadership ethos was best summed up by the man himself when he observed: “Upon the conduct of each depends the fate of all.” 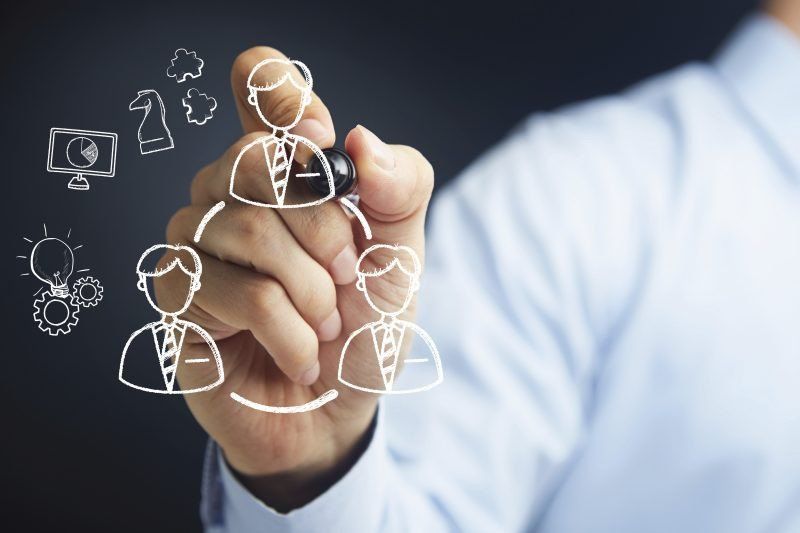 Building Your Business Through Networking

Tags: Be A Leader, Values, Influence