When Leaders Leave The Comfort Of Home 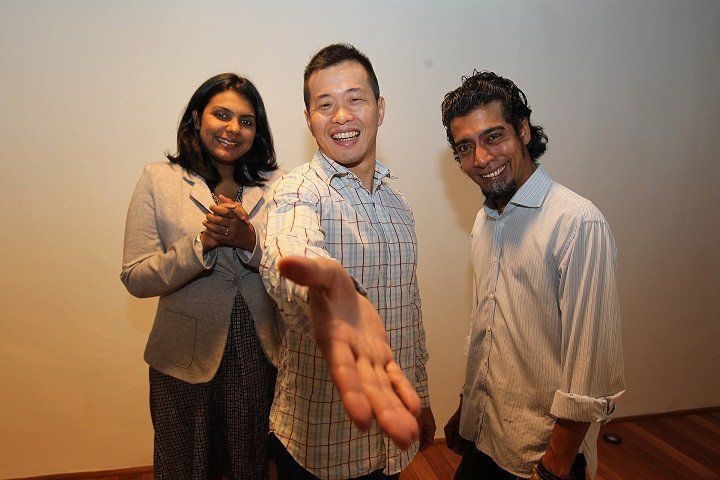 “Culture” is both an internal phenomenon, and an external one.

While every organisation has its own unique work environment and culture, leaders engaged in the spheres of politics, religion, sport, business, and the social services sector also operate within vastly different cultures where assumptions, expectations, attitudes, and values are dissimilar. (Kim S. Cameron and Robert E. Quinn, Diagnosing and Changing Organizational Culture: Based on the Competing Values Framework)

Culture becomes even more complex for organisations when they operate across geographical borders. There is no doubt that the online world has pushed many organisations into markets and countries they never intended to be in but now find themselves under pressure to respond. Donald DePalma calls this, “The Eighth Continent.” (Donald A. DePalma, Business Without Borders: A Strategic Guide to Global Marketing)

Many leaders have been caught unprepared and untrained for this.

There are many challenges facing organisations and leaders seeking to expand and survive in a rapidly changing and competitive global environment. On a macro level, we see severe fluctuations in the financial markets, the decline of major corporations, significant flux in the demand for imports and exports, growing uncertainty in the job market, and low investor confidence.

For many organisations, this has elevated the importance of forming effective strategic alliances – not only locally, but regionally and globally – to improve economies of scale and stronger market positioning.

What does this mean for leaders?

It is often easier for us to focus on the importance of specific leadership traits when building partnerships, but sometimes this is not enough. For example, there are key differences in what defines leadership in Eastern cultures (collective, holistic, spirituality-based) and Western cultures (hierarchical, authority-based, and individualistic). (E. S. Wibbeke, Global Business Leadership)

In French, leadership, “conduite” means to guide one’s own behaviour, to guide others, or command action. In France, although the French are famous for protesting, authority holds deference and respect.

In German, leadership, “Fuhrung” means guidance, and in organisations, it is construed to consist of uncertainty reduction. The leader guides action, and guides by the rules in such as way as to motivate.

In Chinese, “leadership” embraces the leader and the led. The leader is one who “walks in front” and guides the group through teaching “the way”. Here, the implication is that leadership can only be a relational activity.

All of this is to confirm that leadership is not the same in every culture, and there are considerable implications when we move outside the comfort of our own immediate cultural context. It’s even better when we see this as a positive thing, as argued by Erin Meyer:

“Challenging? Yes! But it’s also fascinating. The range of human cultures can be a source of endless surprise and discovering – a fount of remarkable experiences and continual learning that can never be exhausted.”

While it is often easier for us to lead in ways that are familiar to us, developing mutual trust and respect starts with not assuming everyone thinks the same way we do.

Dr Glenn Williams is the CEO of LCP Global Pty Ltd, an organisation that empowers leaders and organisations to grow their leadership capacity. For more Be A Leader articles, click here. 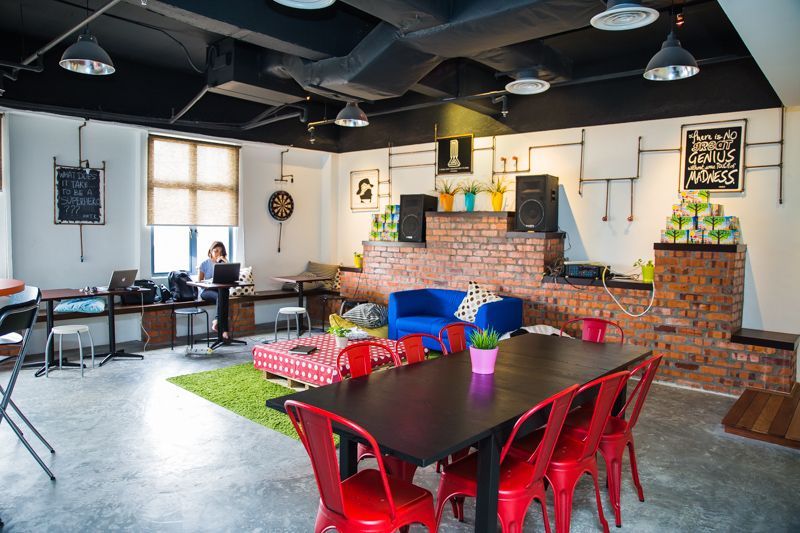