Leaving A Legacy, Making An Impact 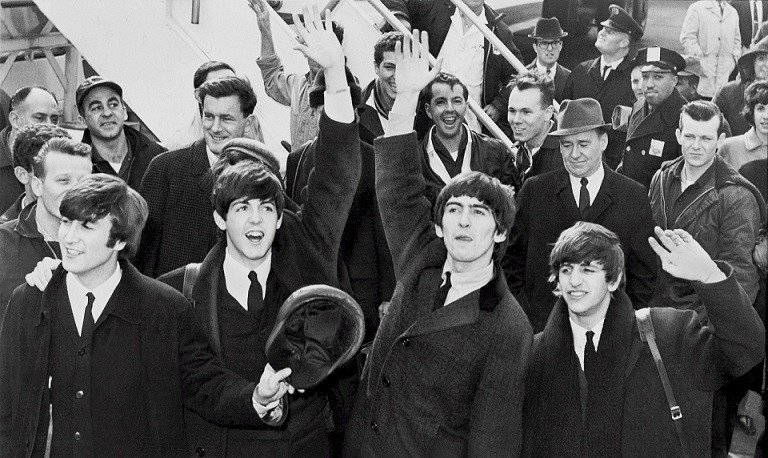 Maximising your potential to make a difference

Legacy is a big and power-packed word. Simply defined, legacy is the positive impact one leaves behind. Where will the world be if not for the wonderful legacies that many of the heroes of our society have left us?

Consider Mother Teresa: Literally thousands of the underprivileged were touched because one woman chose to love unconditionally.

Consider Nelson Mandela: An entire nation’s curse of discrimination was broken because one man courageously fought against injustice.

Consider Mark Zuckerberg: The entire landscape of social media was impacted drastically because one man relentlessly pursued a vision to connect people.

Thankfully, the list of world famous “legacy leavers” are numerous. However, the ability to leave a legacy is not only confined to these giants of the world. Ordinary folk like you and I can leave meaningful legacies that are within our circle of influence.

Deep down embedded into each individual’s heart is the desire to leave a legacy. We all want to make a difference, to be remembered and to feel that we have contributed something to the world.

For some people, this can be a driving force leading to great undertakings and extraordinary contributions to humankind. But for most of us with more modest abilities, our impact to this world cannot be overlooked.

Here are four ways to leave a legacy:

1. Cultivate a sincere heart to make a difference

We cannot achieve anything that is of significant value unless we first have a sincere desire to make an impact. Once true desire is ignited, its fire will consume a person’s energy and focus resulting in courageous action and perseverance.

When Blake Mycoskie, founder of Toms Shoes was doing some volunteer work in the outskirts of Buenos Aires in 2006, he noticed that many of the children were running through the streets barefoot.

His compassionate heart took over and it led him to start up Tom Shoes, an organisation with a unique business model.

For every pair of shoes sold, a new pair of shoes will be donated to an impoverished child in a third world nation. What we are excited and passionate about will drive our actions, leaving a positive impact.

2. Build around your talents

The legacies that we can potentially leave behind will also very likely revolve around our talents. We usually do well in what we are naturally talented to do. This spirit of excellence often reaps a harvest of positive impact.

Consider Susan Boyle, the singer who came into international spotlight when she appeared on the reality TV show, Britain’s Got Talent in 2009. Despite being a 47-year-old woman who did not seem to have the “physical package” of a typical young, beautiful and attractive star, she braved her way to the audition and sang her own version of “I Dreamed a Dream” from Les Misérables.

Watch how Susan Boyle proved the cynical judges and audience wrong with her incredible talent, and walked away with her head held up high.

Although she did not win the competition, the world recognised her unique musical talent. To date, she has launched seven successful albums. Her rags-to-riches story is a powerful inspiration to the “underdogs” of the world.

When our talents are magnified, our legacies can be maximised.

3. Work within your circle of influence

Many people do not fulfill their legacy potential because they think they do not have the right platform to make a difference. Instead of waiting for the perfect opportunity or the “perfect break”, just work with what you have within your circle of influence.

After the Beatles were rejected by numerous recording companies, they had no choice but to play in local clubs. They worked hard with whatever opportunity that came their way and performed about 270 nights in just over a year and a half. By the time they had their first burst of success in 1964, they had performed live an estimated 12,000 times.

Their hard work paid off. History records them as one of the most influential music bands of all time. Their legacy rings strong even to this day.

Think big, start small and build deep. You’ll be amazed what doors will open when we launch in faith, stay faithful and work hard.

Great legacies are often birthed from a motivation to achieve significance. People achieve great things because they want to make a difference.

When Muhammad Yunus founded Grameen Bank, the goal was not to make money. His motivation was noble.

He simply wanted to provide micro-financing to the poor so that they can run their own businesses and make a decent living and hence, break the cycle of poverty in society.

Those whose sole purpose is to make money seldom make an impact in the lives of others. Success may be attained but significance and legacy will be lacking.

When businesses have a compelling reason for their existence that goes beyond making profits, it operates in a totally different atmosphere.

Employees are more motivated in their work because they believe their organisation is making an impact in society. In many situations, when they get their motives right, the money follows anyway.

Leaving a legacy is about making an impact for the present and the future. American entrepreneur, author and motivational speaker, Jim Rohn says that:

“All good men and women must take responsibility to create legacies that will take the next generation to a level we could only imagine”.

When we leave our legacies behind, we are merely sowing seeds of greatness for the next generation to reap through the inspiration we provide and through the doors that we open for them.

What legacy would you leave behind?


Eric Lau is a senior faculty at Leaderonomics and is a strategic leader with a relentless belief in people. His personal mission is to inspire and influence others to rise up to their full potential and calling. Eric regularly leads training sessions in the areas of leadership, management and personal development at Leaderonomics. To engage him for your organisation or to connect with him, write to training@leaderonomics.com. For more Be A Leader articles, click here. For a list of all the various leadership programmes offered by Leaderonomics, click HERE. 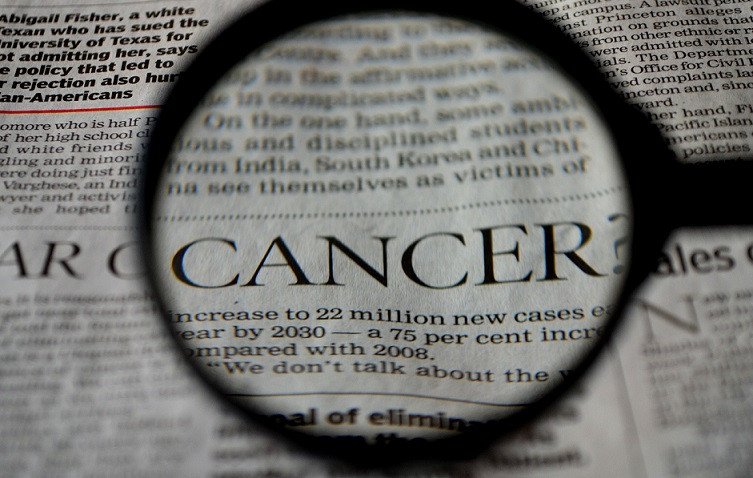