The Leadership Qualities of Elon Musk 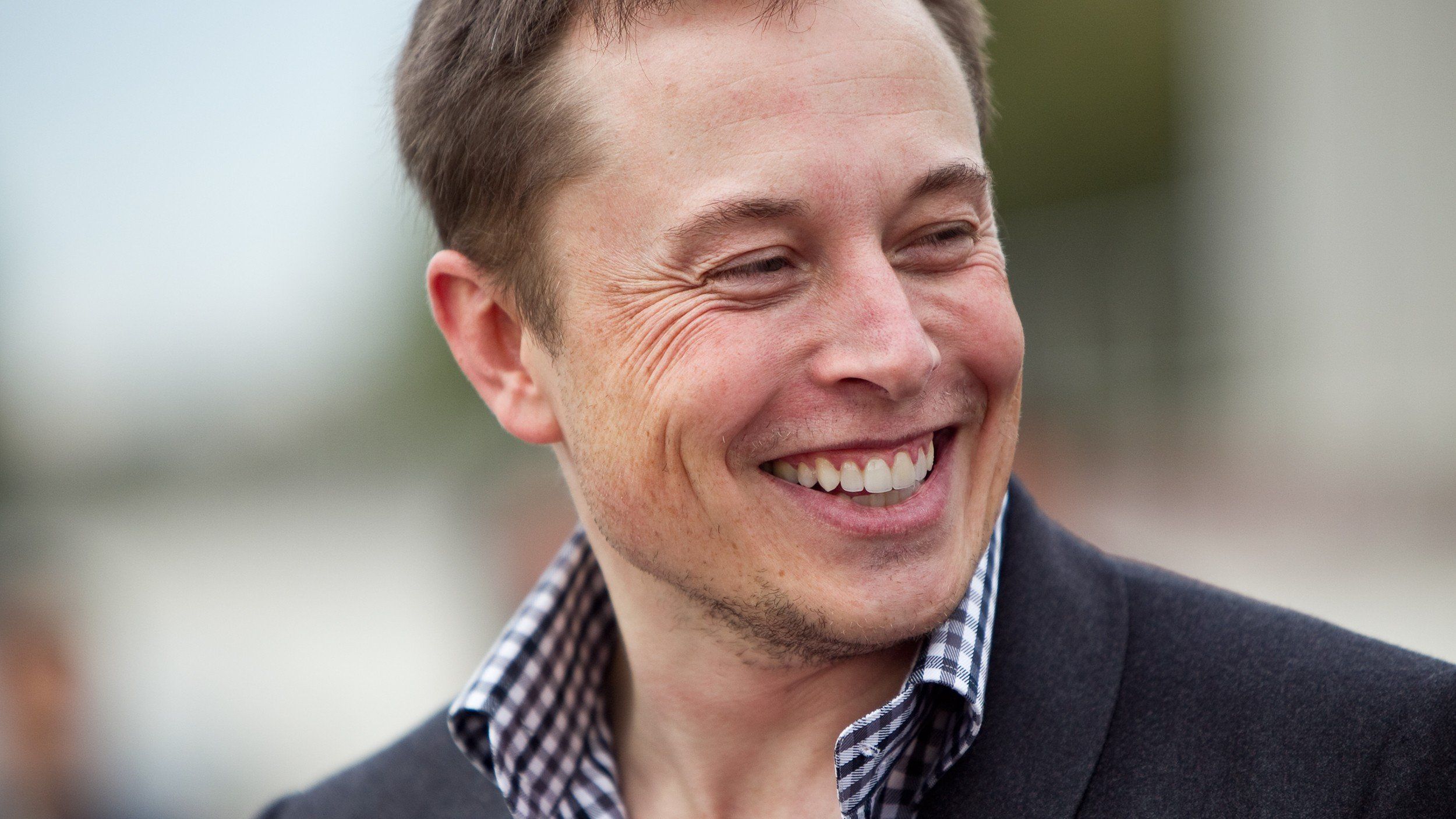 I first became aware of Elon Musk from a tiny blurb in the newspaper. Apparently, the billionaire had been the highest bidder for a Lotus Esprit from the James Bond film, The Spy Who Loved Me.

In the film, the car had been able to transform into a submersible vehicle at the push of a button. And Elon Musk had purchased this fantastical prop with the serious intention of actually making it work as depicted in the film.

I was thrilled. Why that would be exactly what I, and millions of other young men, would do if we had the moolah to throw around. Ever since then, I have kept abreast – with great interest – the news surrounding this man the media often dubs the real-life Tony Stark. And Musk quickly became one of my personal heroes.

A Quick Whiff Of Elon’s Musk

The 45-year-old is best known for being the founder of X.Com which later became PayPal, one of the largest Internet payment companies. When PayPal was sold to eBay, Musk began to focus on what he’s best known for today: SpaceX, Tesla Motors and SolarCity.

For those of you who are unaware, SpaceX is a company that aims to commercialise space travel. Tesla Motors is a maker of electric cars. And SolarCity specialises in powering homes, businesses and eventually cities with solar power.

Through the many successes and many more failures of these companies, we are able to see the traits that make Musk such a good leader.

Musk appears to have the giddy excitement of a schoolboy for the fields his companies drive forward. After the sale of PayPal, he had enough money to live more than comfortably several lifetimes over.

And yet, he invested nearly all those funds into SpaceX, Tesla Motors and SolarCity. Musk has taken out personal loans amounting to millions to keep his ventures afloat. His financial decisions even resulted in him borrowing money to pay rent for a period of time.

He has justified his unusual entrepreneurial moves saying, “If I ask investors to put money in, then I feel morally I should put money in as well.” Or as he has more colourfully puts it,

He really gives his all to what he does.

This certainly can’t be easy considering the failures his companies have faced. SpaceX’s experimental rockets frequently make the news for launch failures. And Tesla Motors has remained unprofitable for more than a decade.

But thanks to his unwavering belief in the long-term importance of these projects, investors and the general public have remained supportive.

A great leader must have a vision and it is not about just knowing where you are but also where you want to be. And Musk fits that bill perfectly.

From his first investment in Internet banking to his present-day involvement in pushing forward space travel, clean energy, self-driving cars and much more, Musk has demonstrated an ability to look into the future and see its potential.

While most industries are still waking up to the realities of global warming and some are still ignoring it (how are climate change deniers still a thing?), Musk has been working to solve these growing problems for more than a decade.

To paraphrase an amusing analogy I recently came across: While most industry leaders have been playing checkers, Musk has been playing StarCraft.

But more than having a vision, leaders should clearly communicate that vision to their followers.

Working for the greater good

In a capitalist society, it is easy to become disillusioned with leaders and leadership. With all said and done, most chief executive officers are only after bolstering bottom lines and keeping investors happy. I don’t believe that to be the case with Musk. I believe that he really cares about contributing to society and bringing the human race forward to a better tomorrow.

After all, this is the man who allowed other automobile manufacturers to freely make use of Tesla’s valuable battery technology. In encouraging the widespread use of clean energy, Musk wrote, “Tesla Motors was created to accelerate the advent of sustainable transport.

If we clear a path to the creation of compelling electric vehicles, but then lay intellectual property landmines behind us to inhibit others, we are acting in a manner contrary to that goal. Tesla will not initiate patent lawsuits against anyone who, in good faith, wants to use our technology.”

Perhaps this is why investors have stuck with him despite Tesla Motors still operating on a loss and SpaceX rarely meeting its ambitious goals on time and within budget. Because sometimes, more than winning, leaders should inspire. 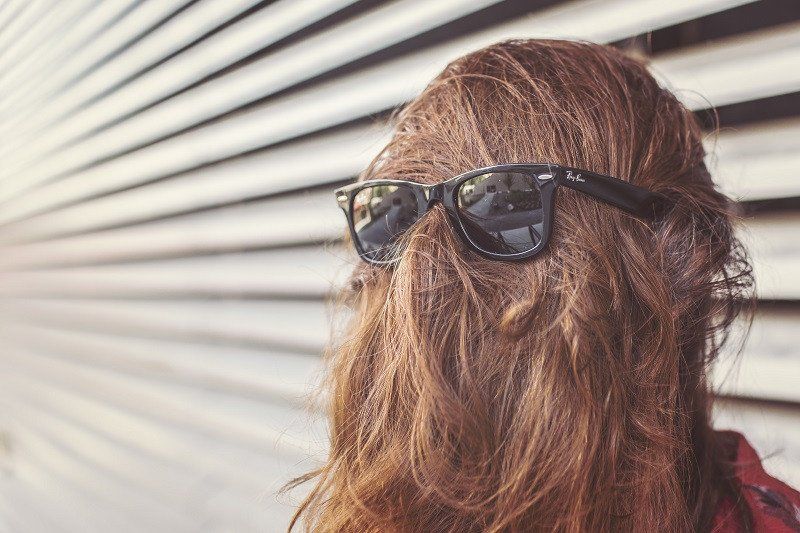