Leadership Lessons from the Roman Empire 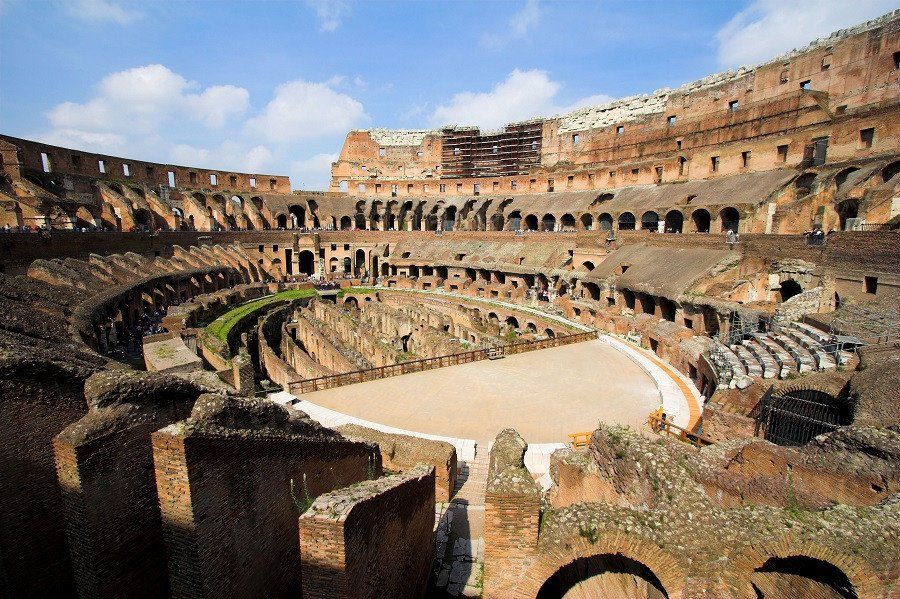 While few people are experts on the Roman Empire, many of us have an awareness of its historical importance in shaping the world as we know it today. From culture to religion, technology and language, the Romans’ legacy still thrives to this day. There are many lessons to learnt from the Roman, even leadership lessons.

The Roman Empire became one of the biggest in the ancient world, spanning to include 20 per cent of the world’s population, all ruled within the boundaries of one city. At the height of its power in AD117, the Empire covered a colossal five million square kilometres.

The politics of the Empire was such that leaders would rise and fall on the strength of their decisions, connections and character. From the first emperor, Augustus Caesar, to the Empire’s last, Romulus Augustulus, it can be difficult to think how the leadership demands of the ancient world could resonate with us today.

And yet, there are many lessons today’s leaders can take away from a world that seems so far removed from our own, and yet reflects much of our desires, goals and objectives today. The often bloody and brutal Empire called on leaders to be brave in their vision, stand firm in their values, and be present to the challenges of the day.

Thankfully, modern-day leadership is much more civil and collaborative. Nevertheless, there are different challenges we face today that demand the same level of focus, foresight and strategic thinking that was required of the ancient leaders. 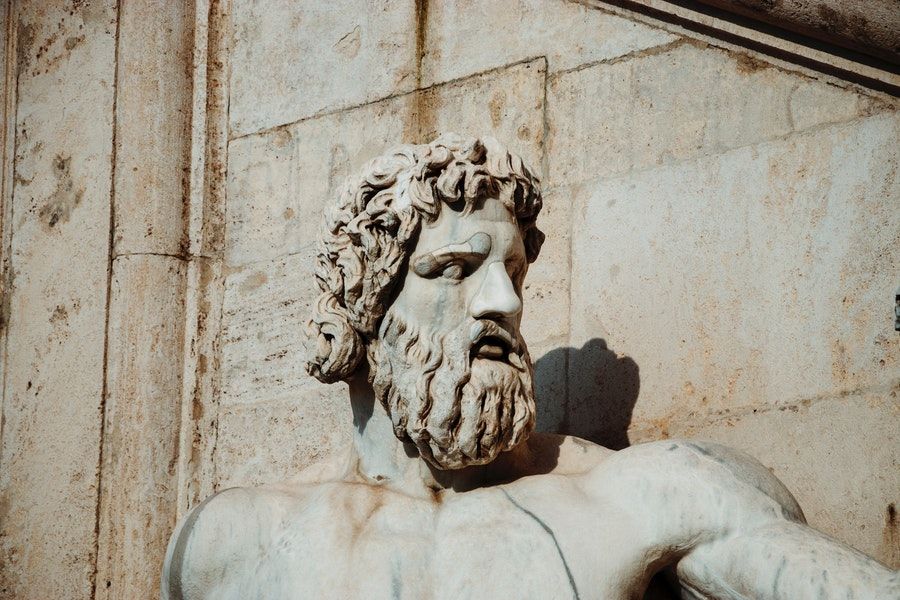 A statue of the Roman Emperor Augustus

Reading from time-to-time about Roman history, I often think of the great triumphs and advances made by the Empire. I also think of its great generals and emperors who led with robust confidence and self-belief; and of each Roman who did their part in creating an enriched society that stands as a powerful example of what can be achieved by a well-organised collective.

But I also consider the reasons behind the Empire’s downfall. The conceited leadership, the vast expansions, the greed, deceit and betrayals that ultimately led to the Empire’s end have as much to teach us about the perils of leadership that can arise when we aren’t paying attention.

No matter how grand a leader or an organisation might be, success – to paraphrase Winston Churchill – is never a final result.

In leadership, we need to have the courage to develop a bold vision, but we also require the humility to recognise that tomorrow doesn’t care about yesterday’s successes. That said, there are several lessons we can take from the ancient world of the Roman Empire. Here are just some of those which stood out for me:

In Marcus Aurelius’ Meditations, he writes about his mortality and the certainty of death; and, in Augustine’s works, we read his deeply sad account of his mother’s death. Great leaders use profound realisations of impermanence to consider how to best prepare for the future.

Just as Nokia and Kodak ruled their respective empires before their demise, in the midst of success, leaders need to ask themselves, “What can be done next? How can I be innovative and continue to evolve within my industry?” Never rest on the satisfaction of brief successes – always look for ways to keep the momentum moving forward. Don’t make the mistake made by the Roman Empire – nothing lasts forever and you have to keep on your toes to keep being ahead of the game. Look at General Electric (GE). They too fell.

2. Be bold in your leadership…but keep your feet on the ground

In the examples of Julius Caesar and Caligula, we can see just how easy it is for power to go to a leader’s head, making them believe that they have all the answers and their way is unquestionable. Many emperors of the Roman Empire took for granted their power and its continuous nature. 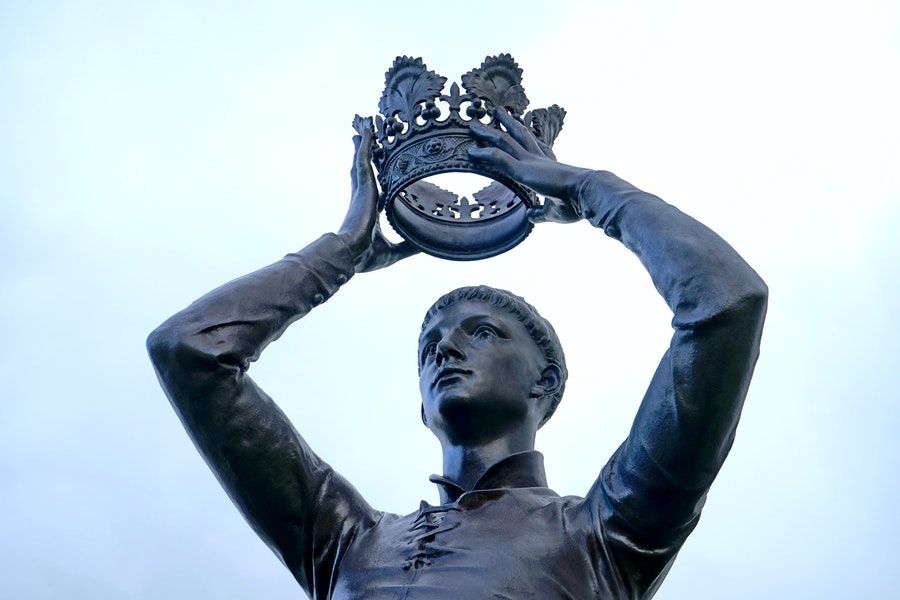 While it’s true that leaders need to be bold and take decisions where others fail to see the bigger picture, they also need to stay grounded enough by seeking out and listening to the thoughts of those around them. Leaders need their people – to dismiss their views and contributions is an easy trap to fall into, and it can be a recipe for disaster for an organisation’s future.

3. Learn from your competitors

The Romans were an ingenuous people, but much of their advances including technology and engineering was helped by taking in the Celts and the Gauls’ approach to developing their own cultures. They would then quickly deploy what they had learnt to enhance their own culture and society, enabling success for the Roman Empire and establishing their leadership.

Learning from their enemies was an integral part of the Romans’ development – they were also proactive in quickly acting upon whatever knowledge they gained. In fact, many of the best civilizations learnt from the civilizations of the past. The study of history and the process of ensuring documents and history is continuously collected was a key reason for their success. Many organisations do not bother to build on their history and learn from others.

4. Invest in building a strong culture

This point is well-worn in leadership circles, but many of today’s leaders have yet to learn how to put this valuable idea into practice. The Romans knew the importance of building a culture where everyone knew their role and felt a strong sense of belonging.

The collective motto of the Roman Empire was Senātus Populusque Rōmānus – “For the Senate and the People of Rome”. Having a shared identity and a common purpose – which all were clear on – meant that the Romans truly gave themselves to the cause. The culture wasn’t simply an idea – it was a lived lifestyle that informed every success of the Empire. 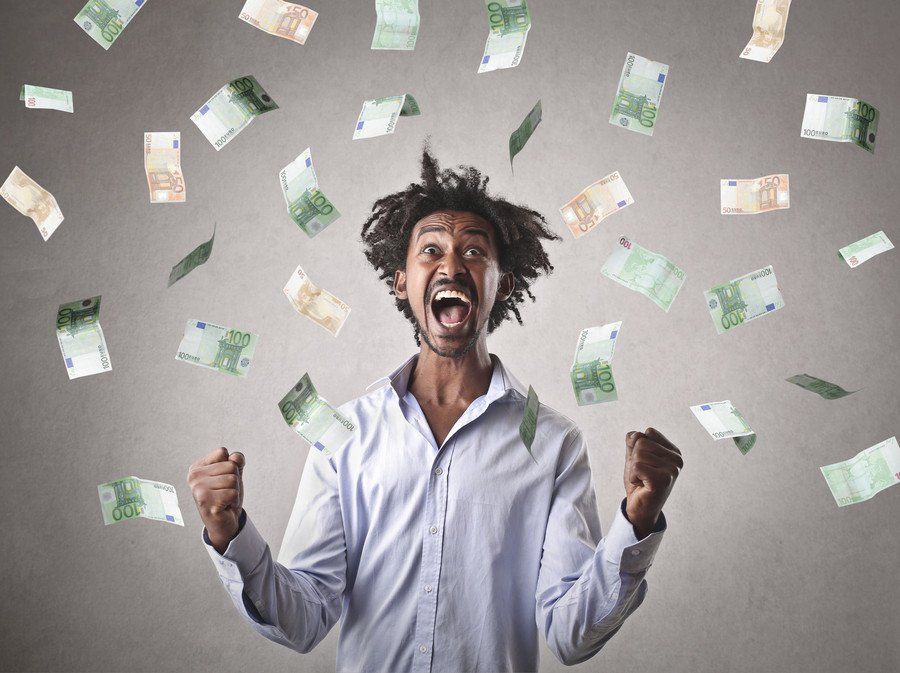 The Symbiotic Relationship Between Money and Happiness