Leadership Lessons From the Founding Fathers of America 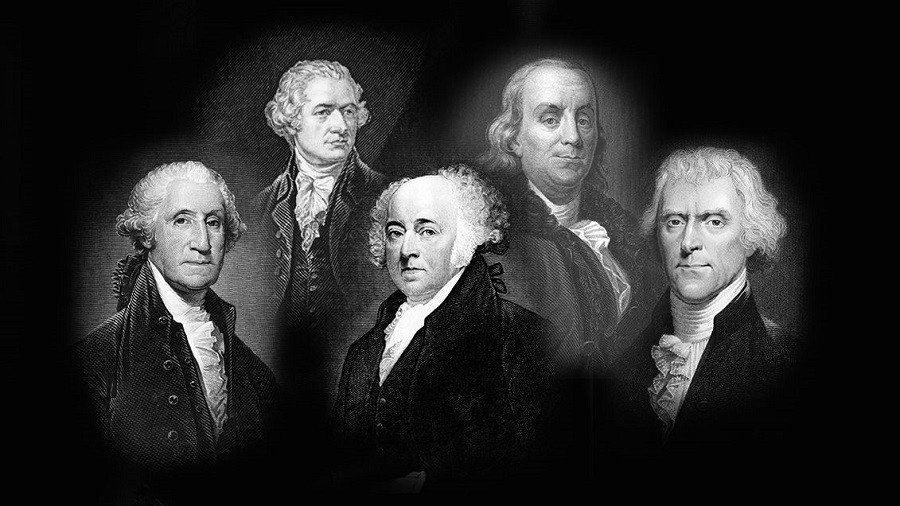 On July 4th 2020, the United States of America celebrated its 244th year as an independent nation – a feat that was achieved against remarkable odds.

The American Revolutionary War (1775-83) was fought between Great Britain and its Thirteen Colonies, which would go on to declare independence as the United States of America.

The Founding Fathers of America were a band of eight key figures who would be instrumental in shaping the future of a nation. As wealthy plantation owners and businessmen, they pushed for independence from the British and authored several seminal documents that continue to form the bedrock of the country’s governance today.

Without them, there would likely be no United States of America today. The group of leaders – which included the first four presidents of America – were committed to realising their vision of an independent nation, free from what they saw as the restrictive tyranny of King George III’s government.

At the time, Great Britain was the world’s Superpower. It was stronger than the American colonies, financially more secure and a political powerhouse. Although the Founding Fathers declared independence in 1776 – the year the United States was established – it wasn’t until 1783 that the Revolutionary War came to an end and America’s independence formally recognised.

The legacy of the Founding Fathers was to create a nation steeped in the values of liberty, freedom, and equality. These were the ideals that would drive the rapid growth of the country, and later enable America to assert itself as a Superpower in its own right.

Through their combined commitment, passion and intellectual capacities, the authors of America remain influential today, and their resolution and determination set a powerful example of great leadership. Here are five key lessons we can learn from America’s Founding Fathers:

Fashionable advice is often given that we ‘don’t listen to the naysayers’ – but we shouldn’t confuse complainers with those who raise valid concerns. When the Constitution was drafted, people pointed out that it didn’t include concrete guarantees of individual liberties. The Founding Fathers accepted this criticism and added the Bill of Rights, which comprise the first ten amendments to the Constitution.

2. Be bold in your vision

When America was at war with Great Britain in the lead up to its declaration of independence in 1776, no colonies had ever before broken free from their parent nation.

The idea of being independent of Britain was, to some, preposterous: The Americans were much less powerful, and lacked the financial and political clout that King George III commanded.

And yet, even though the Founding Fathers knew they could potentially be signing their own death warrant by putting their names to the Declaration of Independence, they did it anyway.

Why? Because they believed so strongly in the purpose and in the vision of what they were setting out to achieve. The rest is history.

3. Have patience along the way

He that can have patience can have what he will.

On July 4th 1776, the Continental Congress voted to adopt the Declaration of Independence, but it wasn’t until September 3rd, 1783 that Great Britain formally recognised America’s independence by the signing of the Treaty of Paris. From 1775-83, the Revolutionary War was a long and fraught conflict, but the Founding Fathers had faith that their patience would bear out in the end.

4. Lead people to imagine a bright (and realistic) future

The brilliance of James Madison was behind much of the formation of a new nation. He wrote, “Equal laws protecting equal rights…the best guarantee of loyalty and love of country.” Madison, along with his colleagues, offered a striking vision that began with what Abraham Lincoln reiterated in his famous Gettysburg Address in 1863: that ‘all men are created equal’. America was to be governed by the people and for the people – a vision that helped bolster support and the commitment to achieving full independence. 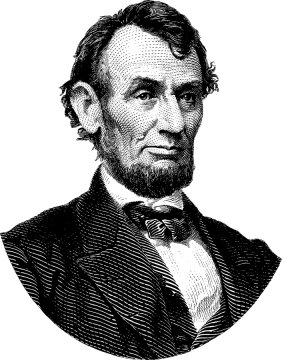 5. Pay it forward – help people up when you can

Alexander Hamilton was a Founding Father and influential promoter of the U.S. Constitution. He also founded the nation’s financial system, the U.S. Coastguard, and the New York Post newspaper. And yet, Hamilton grew up impoverished, born out of wedlock and living in squalor on the Island of Nevis (part of the West Indies).

He would surely have lived an unremarkable life had his potential not been spotted by community leaders who raised funds to send him to the North American colonies and provide him with an education. For those of us who are able, helping someone become who they might be is one of the best ways we can truly give back to society. 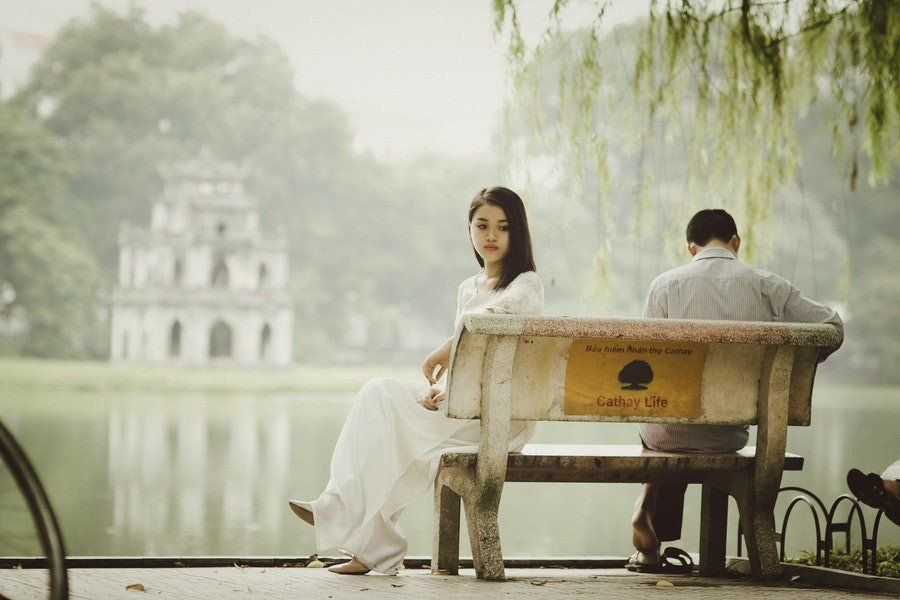 Could You Break Up With Your Business?