Leadership in the 21st Century – The Postindustrial Paradigm 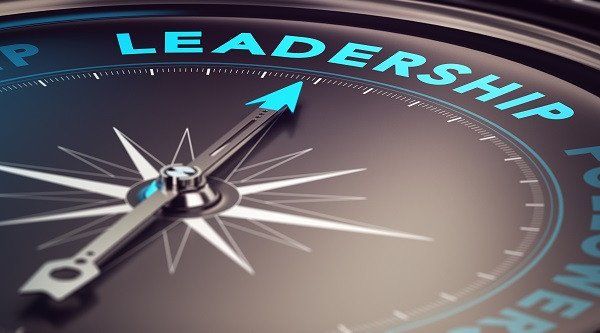 If you’ve ever clicked on an article promising to reveal the ‘top ten traits of great leaders’, you’re not alone. When most people think of leadership, they typically focus on the traits, behaviours or styles of great leaders, and these lists dominate our online news feeds – 245 million results on Google can’t be wrong – or can they?

The focus on traits and behaviours is an example of the traditional, also known as industrial, concept of leadership. But 100 years of leadership research shows that we cannot understand leadership or learn to become an effective leader simply by concentrating on these elements. Leadership is something much more than what leaders do and the situations in which leaders find themselves.
What is industrial leadership?

READ: The 7 Critical Trends That Make Thought Leadership An Imperative For Any Business

What is industrial leadership?

This is where the postindustrial paradigm of leadership comes in. Leadership theories of the 20th century reveal a fundamentally flawed understanding of leadership that is hierarchical, managerial, male-dominated and leader-centric. Leadership in the 21st century took a new twist when Joseph C. Rost, author of the book Leadership for the Twenty-First Century, confronted and criticised the field of leadership studies.

The industrial leadership concept, based on 20th-century values, beliefs and assumptions, has its roots in bureaucratic management, behavioural psychology, and classical linear relationships. Rost argued that traditional 20th-century leadership researchers were obsessed with the peripheries of leadership: traits, personality and style, and seemingly are unconcerned with the essence of leadership. Rost instead defines leadership as a foundation or relationship: ‘Leadership is an influence relationship among leaders and collaborators who intend real changes that reflect their mutual purposes’.

Time for a change

Empirical research demonstrates that to change the way you lead, you must first change the way you think about leading. The postindustrial paradigm acknowledges the relational nature of leadership and helps us see that leadership is a social and cultural phenomenon. The postindustrial paradigm differs from the traditional leadership theories in that it focuses on mindsets, not models, and it concerns itself with the leader’s consciousness, not competence.

The relationship between thoughts and actions has increasingly attracted attention in recent years in the field of neuroscience. Researchers contend that leader behaviour is strongly influenced by underlying assumptions and an implicit mental model of leadership. Studies show there is a strong connection between how leaders think and how they behave.

The contemporary postindustrial approach to leader development gets below the surface of an individual’s personality, style, and behaviour. It focuses instead on the person’s deep underlying assumptions, beliefs and motives – the thoughts that determine and drive their behaviours. So, becoming a great leader is less about Google’s Top 10 traits and more about reassessing how you think about leadership. 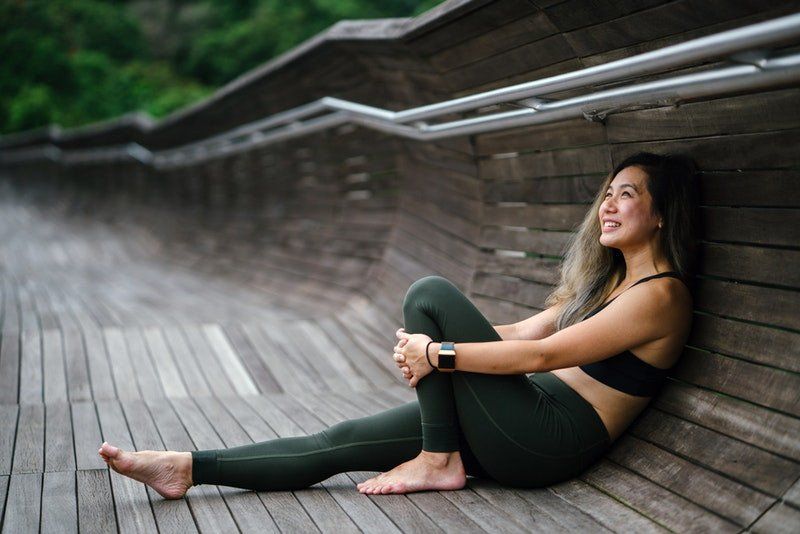 How Does Developing Our 'Self' Lead To Purpose?