Why Leaders Can Thrive in Part-Time Roles 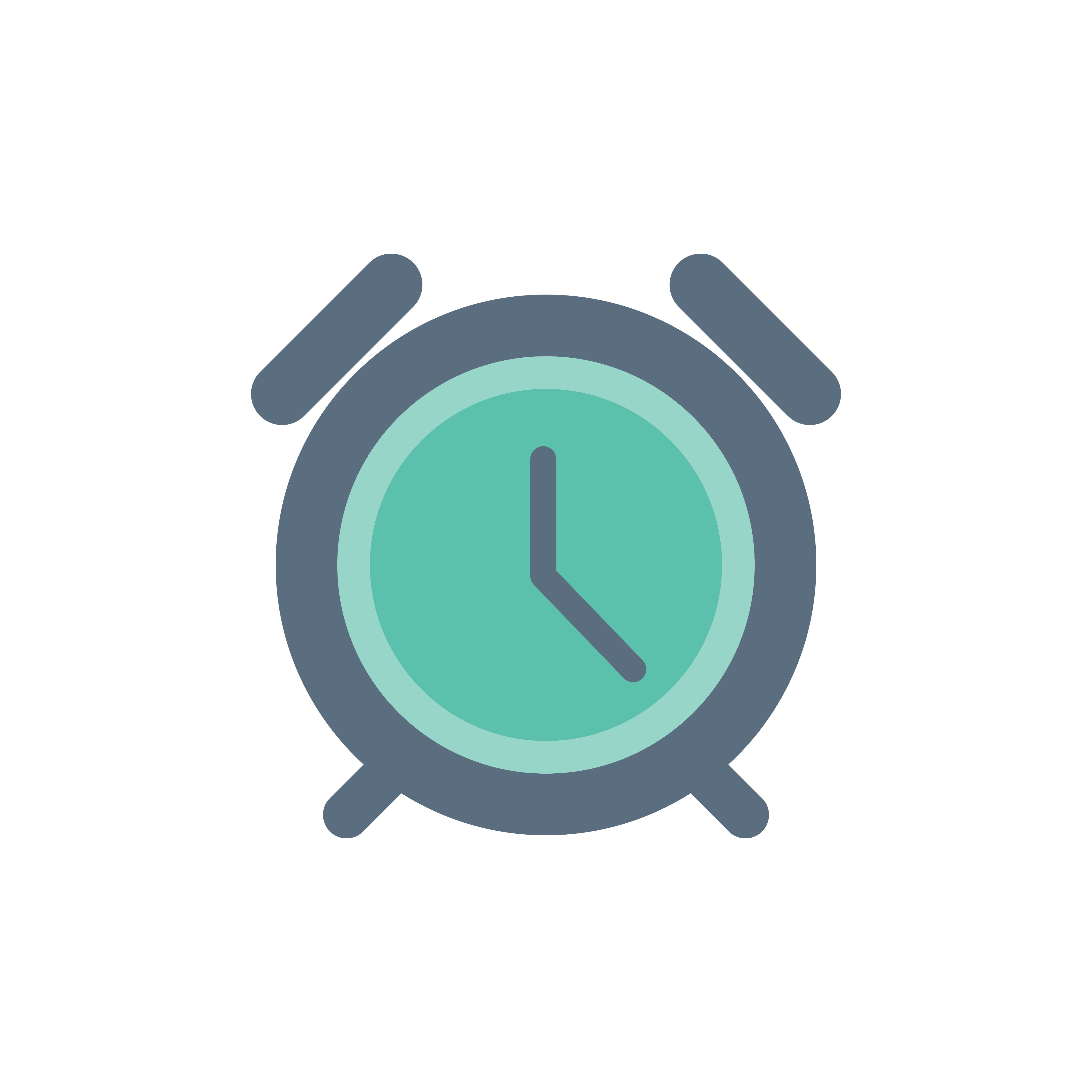 Vector image is from freepik.com by @rawpixel.com

Can You be A Part Time CEO?

There’s an embedded belief that senior leadership roles are the most challenging to do part-time. Many people will tell you it’s impossible – and that it’s not even worth attempting.

What if I told you that the opposite could be true?

The foundation of success in a part-time role is the ability to decrease your hours while increasing your impact. And really, who is in a better position to do this than a senior leader?

Think about the best leaders you’ve worked with. Were they deep in the weeds, working crazy hours and micromanaging every detail? Or did they empower and support their teams, remove roadblocks and get out of the way?

More than anyone else in an organisation, senior leaders can shape and lead their teams in ways that make it unnecessary for them to be constantly present.

The best leaders add value through their ability to create clarity amidst complexity. They inspire and connect with their teams and develop the next generation of high-performing leaders. Excelling in these areas does not require you to work more; it requires you to work differently. And as you grow your capabilities in these areas, you set yourself up to have more impact in less time.

Yet, the myth persists that senior-level roles can’t be done part-time when the reality is that most people and organisations don’t even try. Our concept of success is so enmeshed with the idea that more input equals more output (more hours equal more success) that we struggle to see how we could achieve the same, or even greater, success in a part-time leadership role.

This isn’t about avoiding hard work, nor is it about trying to minimise the time you spend at work down to as little as possible. It’s about using the time that you are working wisely, so that you can have an outsized impact while you’re there, and build strong teams that are capable of thriving when you’re not.

In a 2020 article in HBR magazine, Frances Frei & Anne Morriss wrote, 'The traditional leadership narrative is all about you: your vision and strategy; your ability to make the tough calls and rally the troops; your talents, your charisma, your heroic moments of courage and instinct. But leadership really isn’t about you. It’s about empowering other people as a result of your presence and about making sure that the impact of your leadership continues into your absence.’

If you’re a people leader consider these questions: How empowered is your team? How much do you enable them to stretch and challenge themselves on a regular basis? And how much scope do they have to take the initiative, make decisions, and learn from their successes and mistakes?

At least half the senior leaders I meet with have set goals for delegating and empowering their teams. They know that when people feel empowered at work, they are more engaged and perform better. Yet many have had these goals in place for a long time and have found it hard to make progress.

The Key to Empowering Your Team

The Key to Empowering Emerging Leaders

Here are some blocks that typically get in the way:

They work through the short-term pain of letting go of control, accepting that mistakes will happen, and coaching the team to build their skills and confidence. And eventually, they achieve the long-term gain of a higher-performing and more independent team.

In his Forbes article, Make Yourself Redundant: Why All Effective Leaders Enjoy Vacation, Author and HR Executive, Louis Efron, says effective leaders work hard to make themselves redundant so that the team they have built can flourish and carry on the mission when they are gone. He proposes that ‘At day’s end, the true test of effective leadership manifests itself when a leader is absent’. The article is written in the context of leaders taking holiday leave, but the principle applies equally to the non-working days of leaders who work part-time.

Patagonia founder Yvon Chouinard took this idea to a whole new level. For years Chouinard left work at 3pm and each year he took the entire summer off. Explaining his approach, Chouinard said: ‘I don’t like people telling me what to do, so I can’t stand to tell other people what to do. I purposely try to hire people who are really self-motivated and good at what they do, and then I just leave them alone. People know, if the warehouse burns down, don’t call me. What can I do? You know what to do.’⁠

This take on leadership is of course relevant to all leaders, no matter the size or shape of their role. But for those working part-time, it’s more than just an interesting perspective; it’s an approach they must embrace to succeed. 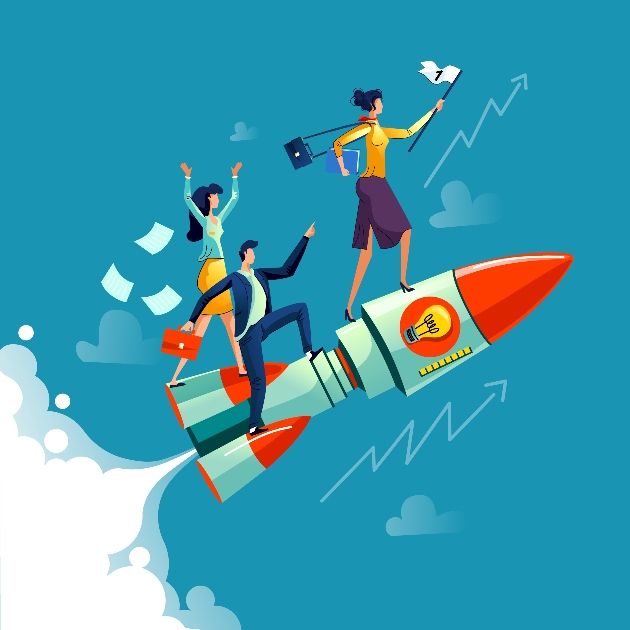 How Women Entrepreneurs Can Rise and Thrive in the Startup World

Belinda is a sought-after trainer, coach and speaker who helps people and organisations realise the many benefits of becoming truly flexible. She is the author of ‘Solving The Part-Time Puzzle: How to decrease your hours, increase your impact, and thrive in your part-time role’.   Visit www.belindamorgan.com for more information.