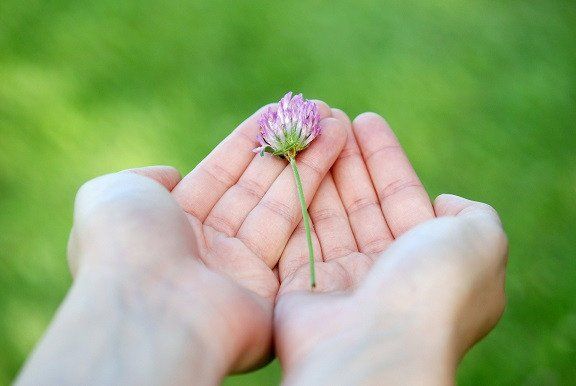 The Best Leaders Give

The science of building leaders

Leaderonomics has five values which we cherish and uphold. One key value we have is “giving.” It is a misunderstood value, occasionally even among employees.

Many consign giving to be the opposite of leadership. To many, leadership is about “using” and “getting.” Yet, at Leaderonomics, our core belief is that the basis for leadership is to give. How is that possible?

Last week, I got the opportunity to meet up and spend an evening with Noel Tichy. Noel is a professor at the Ross School of Business at the University of Michigan. Noel’s big claim to fame happened when he was asked by General Electric (GE)’s legendary CEO Jack Welch in the mid-80s to lead GE’s famed Crotonville Leadership Centre.

Noel was part of the game-changing machinery that propelled GE’s fortunes in the late 80s and early 90s to implausible levels. As I fellowshipped with Noel and quizzed him, one notion that he kept repeating was that the best leaders were teachers.

He went on to suggest that the reason many organisations that tried to replicate GE’s Crotonville model failed was primarily due to the leadership failing to teach. Jack Welch gave up much of his time and energy to teach. As I listened to Noel, it rang clearly what “giving” meant to the CEO.

A CEO’s most valuable resource is his or her time. There is only a finite amount of it. Everyone wants a part of the CEO’s time, and usually they guard their calendars securely.

Yet, the CEOs who give up their time, their most precious asset, to teach, usually end up being successful in the long-run.

Which brings me to an important truth: leaders are givers. When leaders give, they always somehow get much more in return.

A few weeks ago, one of my employees insisted I attend a networking event where everyone dressed up and went around the room swapping business cards. I hate such events. I am an absolutely useless networker.

I have a preference to build relationships with those I meet. The best way to do so, is usually to give. Sometimes, it is through introducing them to others who may be able to help them out. Sometimes, I give my time and listen.

Sometimes, it may be to provide support. Whatever it is, even though it may seem like I am always giving and never receiving, in the long-run, it yields more returns than I can ever imagine.

A few years ago, I was speaking at a conference and someone who had Googled our website (www.leaderonomics.org) asked me a question about our values. She specifically zoomed into the “giving” value and told me that it is easy to have such values in a social enterprise like Leaderonomics, but it would never work in an organisation whose primary aim is shareholder value.

In fact, she added that giving could only happen after we “get” – companies need to focus on “getting” revenue and profits before focusing on CSR and “giving” to the community. She was adamant that giving was a result of getting and not the other way around.

In many organisations, there is the need to be politically savvy to get promoted and go ahead. This means being ruthless to get, get, get and only give when necessary. Yet if you study the lives of great leaders, you will find each and every one of them cultivated a habit of giving in their organisations. Roger Enrico gave by teaching at PepsiCo. Other organisations like Google foster environments where each employee helps others and this enables effective collaboration, which results in innovation.

Great leaders are great givers. Leadership is a thankless task. It is much easier to follow and criticise. Most employees will have a million ways of how their leader can be better. Being a CEO is not only a thankless role, it is extremely stressful and bad for your health.

CEOs are lonely at the top and sometimes have no-one to turn to in their frustration. No one shares their stress or burden as no-one appreciates the immense pressure they are faced with. Yet, they sign up for it. Most lead not for the money, but because they have a deep obligation to give – to give of themselves to better a situation.

Generally, these leaders are successful because they naturally have a giving attitude. What does this mean? Giving helps develop an abundance mentality. When we give of our time, money, resources and energy, we are confident that we will be fine without it.

More importantly, givers are more successful as leaders because they help others around them grow. Leaders who give naturally see abundance and potential in those around them. They offer support and share knowledge generously.

In 2006, I had a few breakfast sessions with a prominent CEO who needed my advice on how to restructure and transform his organisation. We met a few weekends and after a few months, he thanked me sincerely for my time and advice. I was neither paid nor got anything in return. But I had enjoyed spending time with him and being able to help.

A few years later, after he heard about me setting up Leaderonomics, immediately called me and insisted that his organisation try our services. It was always going to be hard getting customers at the initial start-up stage and I am extremely thankful to him for volunteering his organisation to be our guinea pig.

We did such a fabulous job with his organisation, many other organisations came our way. If I had held back from fully giving my best to him, we may never have got our early success.

The best leaders give because they always put their interest behind the interest of the organisation and their people. They intentionally focus on the needs of others and forsake their own. I know of countless times I wished I could skip a customer dinner to spend more time at home or had to cover for others who were unable to make it to a session.

Instead of sulking, I reframe my mind to look at the opportunities that may await me. And guess what – usually that dinner or event turns out to be a life-changing experience that yields my next big opportunity or idea.

So, how can we give more and become giving leaders?

Here are some of my tips to be a better giver:

Building deep connections and such bonds requires giving. We need to give our time to grow relationships. Plan to give 30 minutes each day for your team to build these bonds.

If you cannot teach in your organisation, come volunteer at a Leaderonomics Diode camp where you can teach kids, university students and even NGOs a skill or competence. Teachers are the ultimate givers.

Once a year, go back through your past giving and you will be surprised how blessed you have been because of your generosity.

4. Give little but often

Instead of giving once a year, give more of your time, energy and resources in smaller bits but more frequently.

Contribute to the lives of others and make a difference.

If you don’t know where to volunteer, look up www.dogoodvolunteer.com

Make it your goal to develop at least one person.

Many years ago, I heard a story from about a little girl who needed a blood transfusion from her little brother. The doctor asked the boy if he was willing to give his blood to his sister. After a long hesitation, he agreed since it meant saving his sister. At the end of the process, the boy turned to the doctor and asked, “Will I die soon?” The doctor puzzled, told him he would not die.

The boy was amazed and replied, “I thought you said you needed to take all my blood to save my sister. I thought I would die.” He was willing to give his life to save his sister.

You don’t have to give up your life when you give. When you give, you not only will become a better leader, but maybe like the boy in the story, you will make a huge difference in someone else’s life. So go on and give.

Roshan Thiran is CEO of Leaderonomics, a social enterprise passionate about creating more Steve Jobs in our nation. Contact him at roshan.thiran@leaderonomics.com. For more Be A Leader articles, click here. 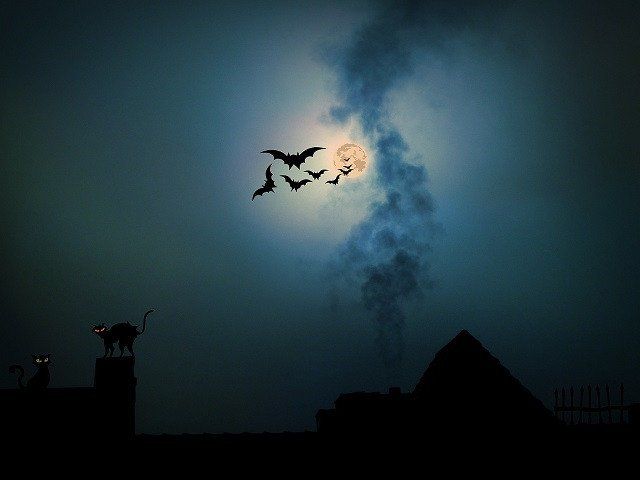