Famous Servant Leaders And How To Lead Like Them 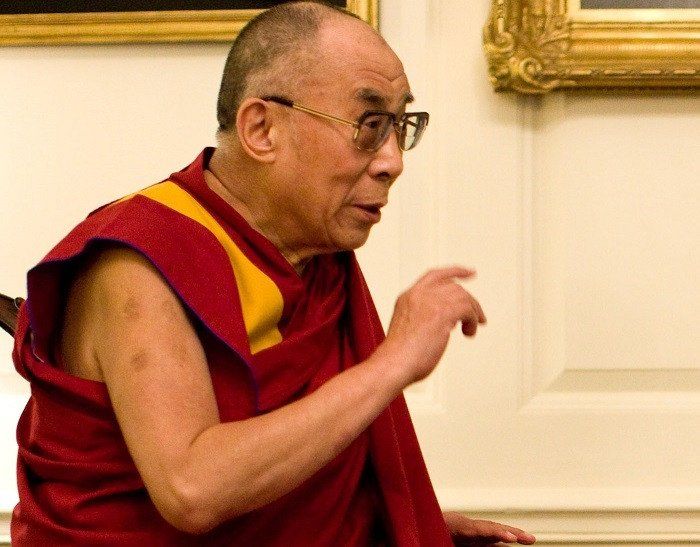 The humble road to leadership

Servant leaders are individuals who have a strong desire to serve first, before being chosen to lead others.

Robert K. Greenleaf, the man known for coining the concept of “servant leadership,” had spent years working for telecommunications company, AT&T, and who later grew weary of the traditional authoritarian leadership style endemic to many organisations of his day, left to set up his own firm to promote servant leadership.

In his book The Servant Leader, Ken Blanchard—the much-revered management expert—threw light upon the attributes that make up servant leadership.

In brief, servant leaders practise the following maxims: be compassionate, see the bigger picture, and nurture others.

By examining how these maxims are exemplified in some famous leaders, we can get a better grasp of the concept of servant leadership.

Tenzin Gyatso, more popularly known as the Dalai Lama, is the spiritual and temporal leader of the Tibetans.

Fleeing his homeland in 1959 in the wake of violent conflict between the Chinese government and the Tibetans, he arrived in India where he set up the Central Tibetan Administration in exile.

Since then, he has been working tirelessly towards achieving a self-governing democratic Tibet, while spreading his message of peace and compassion to the world.

Servant leaders are highly attuned to their followers’ needs and concerns. As a servant leader, the Dalai Lama is a compassionate listener, often taking the time and energy to hear his people out. He has developed a genuine desire to understand other people’s problems and to work out realistic solutions.

He has made it his mission to serve humanity by always choosing the path of peace, happiness and enlightenment, in accordance with his religious principles.

Rather than coerce others to follow, he cultivates the art of negotiation. He believes in trying to convince others that following a certain course of action will be beneficial to the collective interest. He builds consensus among followers and allows others to speak their minds openly, rather than have them subordinate themselves to authoritarianism.

For instance, he strongly opposes violent solutions to Tibet’s independence even though they may be expedient. Instead, his goal was to bring about independence in a way that minimises the suffering of his people, while allowing them to preserve their culture and heritage.

Some of the most harrowing instances of servant leadership can be found among those who have toiled to end apartheid, and later, to bring about reconciliation between whites and blacks in South Africa. The notable ones are Nelson Mandela and Desmond Tutu. 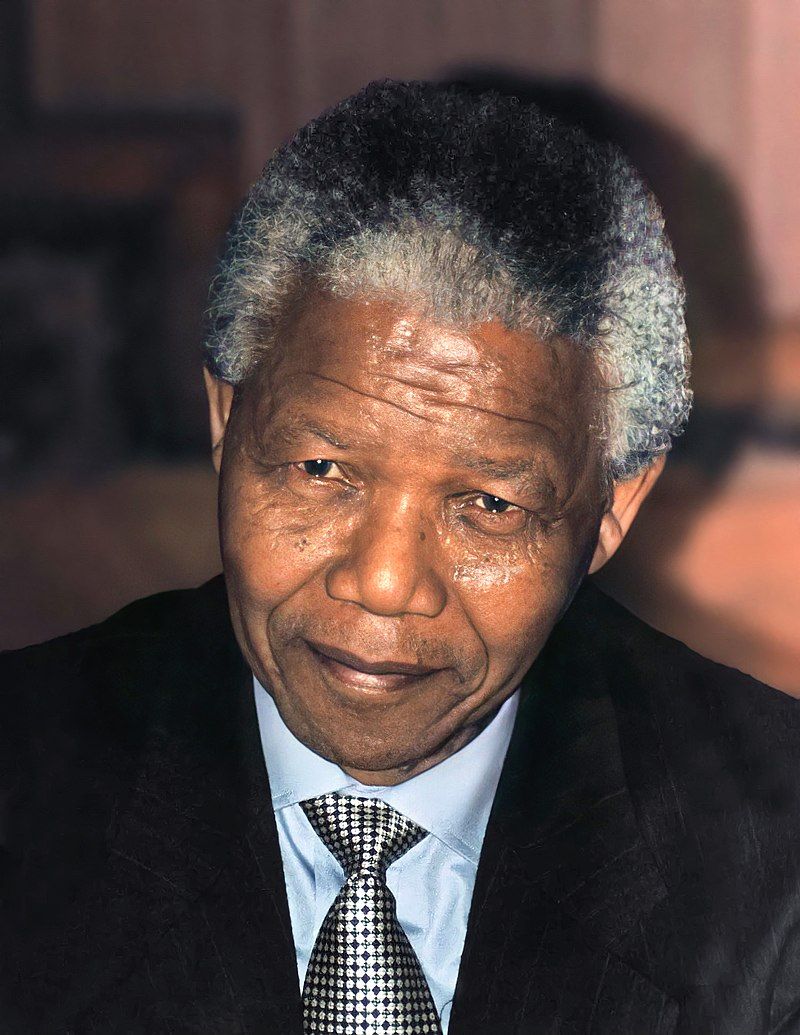 Having lived most of his life under apartheid, Mandela suffered intense racism, violence, and ethnocentric antagonism, which eventually culminated in his 27-year-long imprisonment for conspiracy to overthrow the government.

After his release in 1990, Mandela campaigned for peace and reconciliation with the whites, even as investigations conducted by the Truth and Reconciliation Commission (TRC) revealed gross human rights abuses committed by the previous government, including killings, rapes, and torture.

The TRC was headed by Desmond Tutu, Archbishop of Cape Town. Tutu was a firm opponent of apartheid, having organised large-scale peaceful protests against it. Inspired by his religious principles, Tutu strongly advocated a non-violent resolution which emphasised mutual forgiveness.

Opting for a more forward-looking path, the policies of Mandela and Tutu ended the cycle of violence between the races, which might have worsened if militant groups had advocated harsher retribution against the oppressors. The peaceful resolution was vital for the economic and social development of the nation in the long run.

Both of these servant leaders have the ability to look ahead and take a wider view of the situation. While many focus on short-term results, servant leaders look far ahead and see how the actions we take today can lead to a better future tomorrow.

Many people lose sight of the bigger picture when they are bogged down by petty or mundane concerns; this is where the servant leaders’ breadth of vision becomes essential.

Servant leaders can remind their followers about how the modest trials and tribulations we face lead towards a grander purpose. For the South Africans, it was about putting aside racial, political and tribal differences, to achieve economic and social development.

When asked to imagine a plain, humble and modest servant leader, many people might think of Mahatma Gandhi, dressed in his white dhoti and shawl. Best remembered as the Father of India who fought for independence using non-violent methods, Gandhi was a key figure in India’s struggle for independence and freedom from oppression. 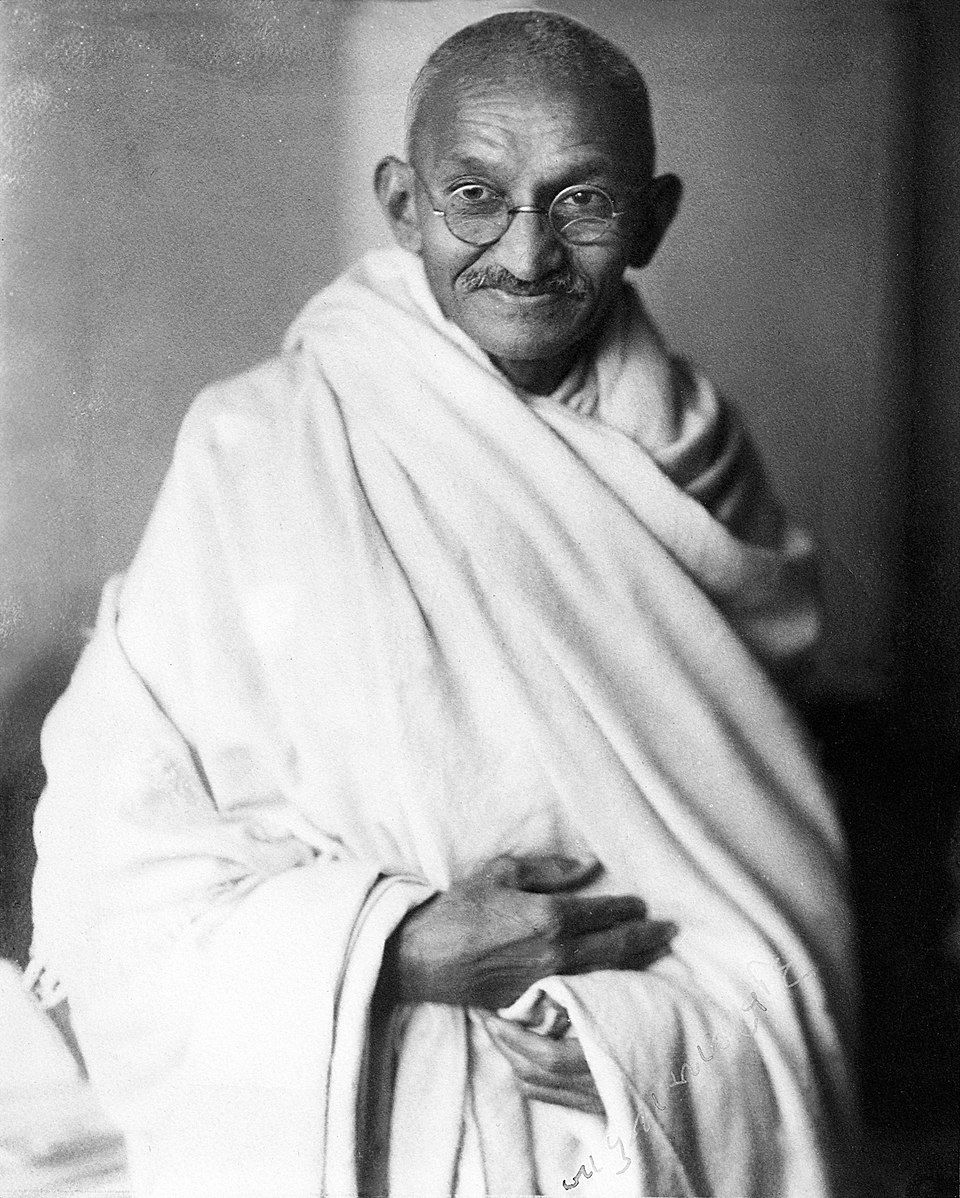 As a servant leader, his sense of compassion and empathy is coupled with the desire to heal. Servant leaders like Gandhi acknowledge the insecurities and doubts faced by followers. They try their best to help followers overcome these drawbacks to become whole.

In this respect, Gandhi was a man who led by example. He popularised the method of fasting, both as a means of spiritual purification and of protesting for justice. By employing this method, he led peaceful protests against the British colonisers.

In addition to individual growth, servant leaders also foster a more society-centred growth. It was in this department that Gandhi devoted much of his effort. He led his followers to look beyond their narrow self-interests or sectarian agendas, and strive together towards nationhood.

He persuaded many to follow him in his path of spirituality, religious pluralism, and equality. Even on the last days before his assassination, he lived out his teachings by visiting Hindu and Muslim villages across the Pakistani-Indian border to bring about reconciliation.

Servant leadership need not be limited to several well-known individuals. Servant leaders are those who ensure that the followers they serve grow as individuals: becoming wiser, stronger, more capable and independent.

Anyone who has a genuine desire to bring about compassion, growth and nurturance to others should pursue the path of servant leadership.

It does not matter if it is a caring employer who takes interest in the welfare of employees, or a nurturing teacher who educates the next generation; a great leader is born when one passes the test of being a great servant first. 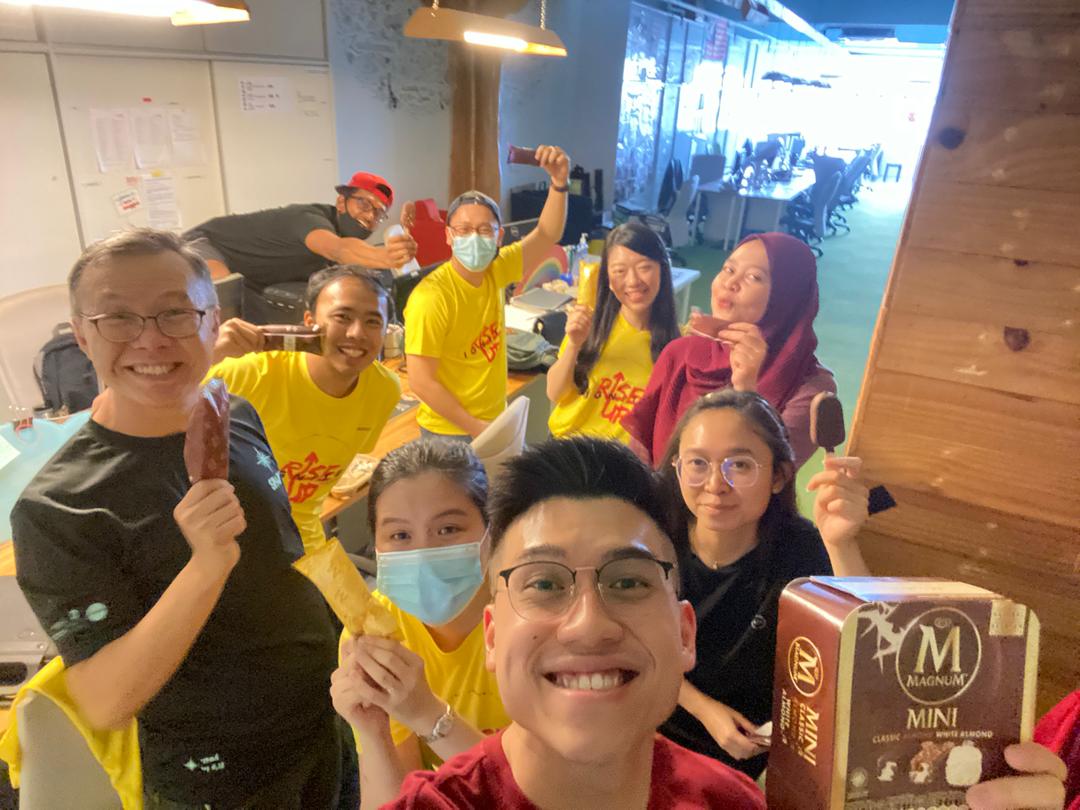 4 Lessons To Learn From "The Intern" As An Intern