Kiran Bedi: A Lady For The Ages 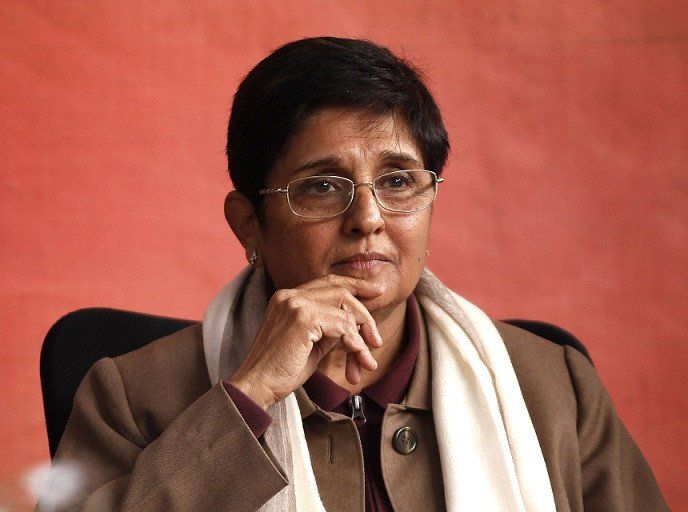 Inspiration can be found in many ways. It can be shaped by many people.

But when inspiration is presented in the form of Kiran Bedi, voted India’s most admired and trusted woman, you know it must be making a real difference.

In her guise as a social commentator, activist and author, Bedi is a champion of serving the community, having pioneered 35 years of tough, innovative and welfare policing in the Indian Police Service. This has been combined with numerous years of entrepreneurship, as well as establishing non-profit organisations that reach out to children, women and adolescents in need of education and skills development.

Bedi is a disciple of humanity. As someone once wrote, “She has the discipline, strength, determination, resolve, resilience and non-violence of Mohandas Gandhi.”

Enjoying freedom of expression since retiring in 2007, Bedi is now relishing the chance to share her wisdom with others, penning best-selling books and inspiring a generation of people from all around the world.

Check out our Leaderonomics exclusive interview with Bedi:

Speaking on a topic close to her heart – that of transformation – Bedi shares how humanity has the ability to reshape our world.

“Transformation is not quantum but it is quality. We focus on one person at a time, and we should reach out to those who genuinely need us,” Bedi says.

“Transformation is about filling vacuums. It comes from within. We transform by doing, in spirit and in emotions.”

As India’s first and highest ranking woman police officer, Bedi dedicated her life to transforming the well-being of others. Since joining the police service in 1972, she held numerous high-ranking positions in the fields of narcotics, traffic management and VIP security, as well as being inspector-general of prison, Tihar Jail, where she championed long-lasting reforms that have changed the face of the Indian correctional system.

In the face of adversity, she demonstrated a tenacity like no other. She was known as “Crane Bedi” for her extensive use of cranes to tow cars which do not comply to authorised parking spaces, without fear or favour.

Reflecting on her career, Bedi believes reform manifests itself in quality. She suggests, through her police and philanthropy work, that providing a means of filling a void in society has been the best way of reconnecting outcasts with the rest of the world.

“The world is clearly divided between the ‘haves’ and the ‘have-nots’. And each ‘have’ has enough to give to the ‘have-nots’ provided they believe in giving,” she says.

She goes on, “I was in a position of influence as a police officer. I made my influence into affluence for others, and I believe the world has enough compassion for the have-nots.

“Look at the way people are now migrating from one continent to another. Why are they migrating? It’s a movement from the ‘have-not’ to the ‘have’. And there’s a reason for the have-nots… nothing but corrupt and bad governance.

“While you and I may not be able to transform the political leadership, if the civil servants in a position of influence and affluence can come to the spirit of giving, then there’s enough to share around.”

Bedi says leadership plays an equally important role in carrying out change, and is passionate about the importance of instilling leadership qualities in people from a young age, rather than waiting until they are in positions of influence.

“If we really want the right leadership, then we must sow the right characters at the school level. We need to sow seeds of compassion, giving, discipline, and integrity,” she says.

“We shouldn’t think leadership comes late or that leadership is outside of ourselves. If we have the habit of sowing good seeds at school level, imagine the impact when a leader grows up passing on the same skills to others.”

As a result of her tireless dedication, Bedi has received numerous accolades over the years highlighting her illustrious stature among modern day leaders.

Her list of achievements include being awarded the UN medal for her role as Civilian Police Advisor to the UN Peacekeeping unit in 2004, and receiving the Mother Teresa Memorial National Award for Social Justice in 2005.

Bedi is grateful that she has had the opportunity to transform the lives of many.

“I need no inspiration. I just need to be myself. A fruit-bearing tree is not taught to bare fruits. It is only natural for it to bear fruits,” she says.

“For me to think positively, being of value to others and getting up every day to serve others is an inner habit that keeps me doing what I do. It’s an attitude. It’s just the right thing to do. As that was the way I grew up and was taught, that’s the way I believed, so that’s the way I practised my belief. That is what gives me joy, and I see it works tremendously.”

Lloyd Green is a writer with an enthusiasm for giving voice to real-life people and real-life situations. His inspiration comes in the form of inspiration of others, something shared by industry leaders such as Kiran Bedi. Share your thoughts with him at editor@leaderonomics.com. 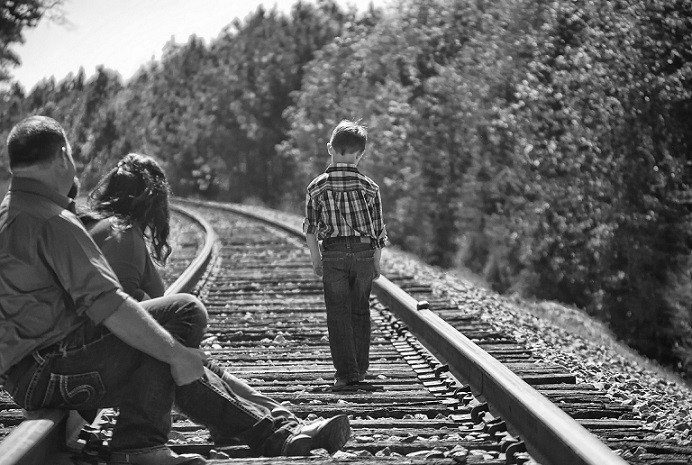 Parents, How Involved Are You?