J.K. Rowling Says Success Has Nothing to Do With 'Destiny'

Choices Matter In Determining Your Destiny

The first author to earn over $1 billion says success is never fated–it only appears that way in retrospect.

At one point in her life, she was just Joanne Rowling: an unemployed single mother on welfare who, as she puts it, was as “poor as it is possible to be in modern Britain, without being homeless.” She believed she was “the biggest failure I knew.”

So Rowling made a critical decision. She chose to put all her energy into the only work she truly cared about: finishing her first novel.

Once finished, she submitted it to publishers. The first rejected it. So did the second. And the third.

Finally, the 13th publisher decided to take a chance on an unknown author.

Add it all up, and J.K. Rowling is the first author to earn more than $1 billion. (James Patterson ranks second with nearly $600 million in lifetime earnings.)

But not to her. As Rowling says:

“Destiny is a name often given in retrospect to choices that had dramatic consequences.”

Rowling didn’t know she would succeed. She surely never imagined the level of success she achieved.

Instead, she just made a choice: that she would sit back down at her old typewriter and put everything she had into finishing what she called her “big idea.”

Selling the book? That would come later. Getting rich? Later. Becoming famous? Later.

Finishing the book was everything. That was the choice she made.

The fact her choice resulted in dramatic consequences was largely outside her control.

Every day, great books go unnoticed, great music gets ignored, great new products and services from potentially great new businesses fail to find a market, or even a few customers.

But everything starts with making a choice.

Destiny? Doesn’t exist. Neither does fate. Both only apply in hindsight.

If you believe something great that you accomplished was “meant to be,” that’s only because you made it “be.” The decisions you made, the actions you took, the people you teamed up with, the effort and persistence and determination you applied … Those things (and more) are the source of your success.

Only in hindsight does it appear you were destined to succeed.

Want your choices to have bigger consequences?

Start a business. Start a side hustle. Go back to school. Move to a place you’ve always wanted to live.

Work hard and the end will take care of itself.

People who eventually find success start by making choices. Some of those choices work. Some don’t.  Either way, those choices create opportunities to make more — and better — choices.

Which is also a dramatic consequence, but of the worst kind. 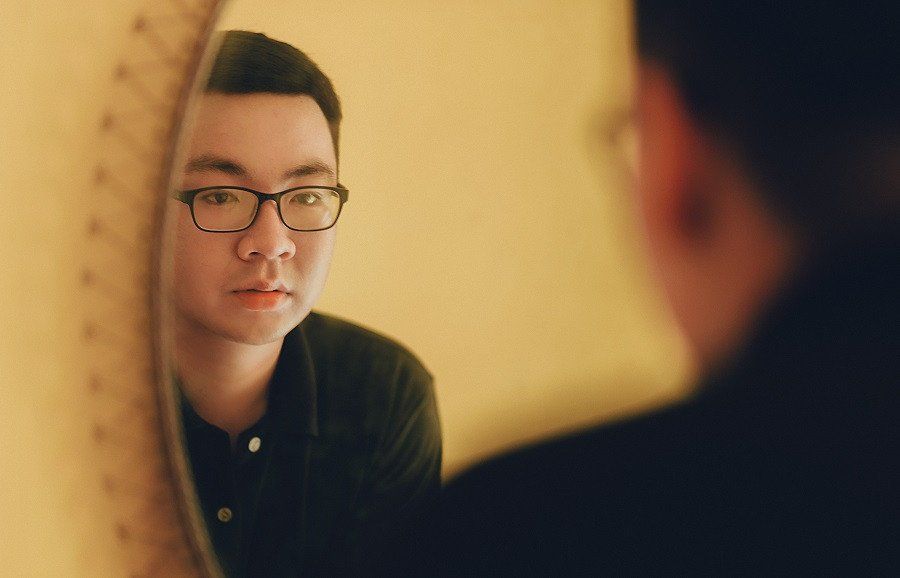 Blinded by Unawareness: Why We’re Not as Self-Aware as We Think Ourselves to Be