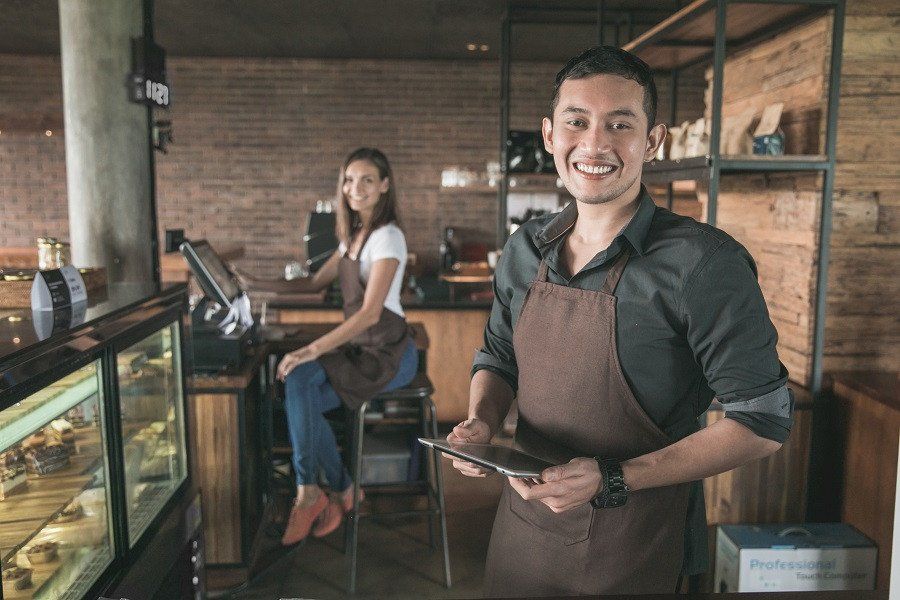 The American entrepreneur James Cash “J. C.” Penney Jr. once said that courteous treatment of customers makes them a walking advertisement for any organisation.

If there’s one industry that rises and falls by its reputation among customers, it’s the hotel business – a handful of bad reviews can be enough to turn away clientele regardless of what the others say.

For Abdul Shukoor, chief operating officer (COO) of Aurora Hotels International, his 27 years as a hotelier has impressed upon him the importance of passion when it comes to delivering excellent service.

Talking about his start in hospitality on The Leaderonomics Show, Abdul told host Nigesh Armon that his foray into the world of hotels was a fluke. After finishing his O-levels, he became a door-to-door salesman selling encyclopaedias for children.

By chance, he came across one buyer who praised his communication skills and suggested Abdul try out for a position at the Grand Hyatt in Singapore. He soon landed a job as a waiter and dishwater at the plush hotel and has spent the past three decades working his way up the ladder.

Abdul became passionate about the hotel business, and believes that being successful in our careers comes down to how much of ourselves we put into serving others and going above and beyond expectations.

His drive and determination was clear early in Abdul’s career, as he funded his MBA studies while transitioning between his role as banquet and conference manager at Amara Hotels and Resorts, and as assistant director of food and beverages for the Mandarin Oriental Hotel Group.

“It was a bit difficult having to cope with work. Working in a hotel, you’re married to the hotel life. You work about 16 hours per day, and so it was tough for me to complete my MBA, but eventually I did it within three or four years.”

Read: Did You Forget to Ask, What’s in it for the Customer?

The challenges didn’t stop there. Over the years, Abdul has worked in a number of countries including Singapore, Russia, Jordan, and Qatar. Although the industry itself is similar across the board, Abdul revealed that cultural considerations are crucial when working in international hotels.

“Hospitality is a culture – wherever you go, it’s pretty much the same. But it sort of changes my perspective from one place to another in terms of the people you work with and develop.

“It was a challenge in the beginning, but eventually I was able to overcome them.

“In Qatar, we had more than 70 nationalities working for us, and the property I was managing is about 40 minutes into the desert, facing the Gulf Sea. In this location, you have people from all walks of life and so it’s not easy for you to call them all together and speak in the same way.

“You have various cultures and different kinds of understanding, so it wasn’t so easy back then dealing with different nationalities when the country was still so-called third world.”

Abdul also spoke about the importance of treating customers equally, and that leaders should aim to work with their teams to go beyond the expectations of their clientele – especially within the service industry where customers have plenty of choices.

Having started out as a waiter and dishwasher, Abdul prides himself on having established himself as a well-rounded hotelier. It’s clear that having first-hand experience of the hotel business at all levels has led Abdul to develop a strong sense of duty towards his customers, as well as those whom he leads and works alongside.

Adding to his MBA, Abdul also possesses a Diploma in Hospitality Management from EI-AHMA, United States of America (USA); a Master of Wine certificate from Campbell California, USA; and he is also accredited by the American Academy of Hospitality Sciences.

As he spoke about his professional journey, it’s clear that Abdul values the importance of experiential learning within the industry combined with formal learning that deepens his knowledge and understanding of the hotel business.

Commenting on his time at Aurora, he said, “In my current role, I’m more focused on business development, setting strategies and providing strategic leadership for the board of directors and owners. In terms of driving the brand forward, I’m also assisting in creating the full DNA of the brands that we have.”

When asked what advice he would give to young people looking to emulate his career trajectory, Abdul highlighted the value of getting out there and exploring the kinds of opportunities on offer. This, he says, will help young people to develop their own style and see what suits them best in their professional lives.

He added, “Go out there and experience things for yourself and don’t be afraid to fail and get lost – that’s how you’ll discover yourself. I’ve always believed in the quote which says: 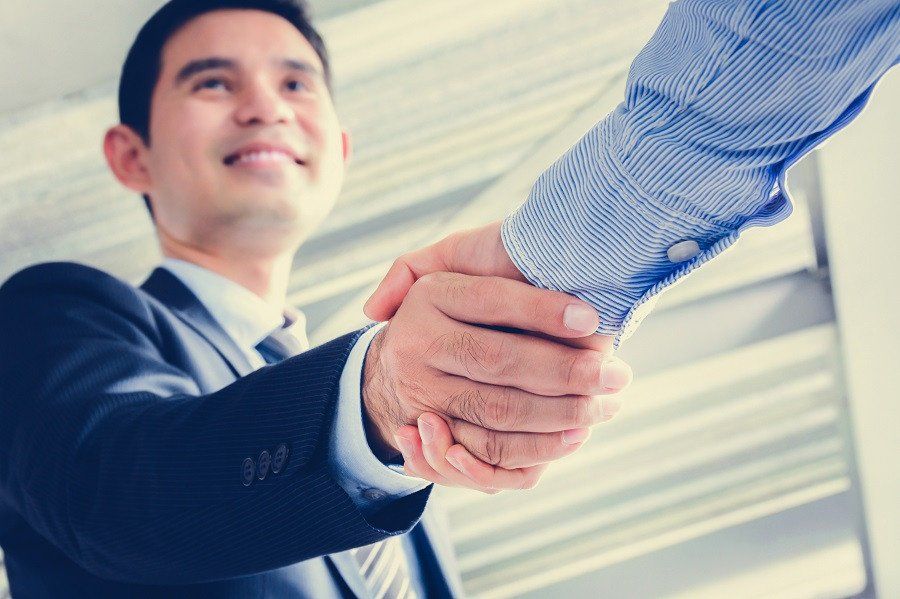 Relationships: A Core Component of Business

Tags: My First Job, Self Leadership