Intrapreneur Is The New Entrepreneur 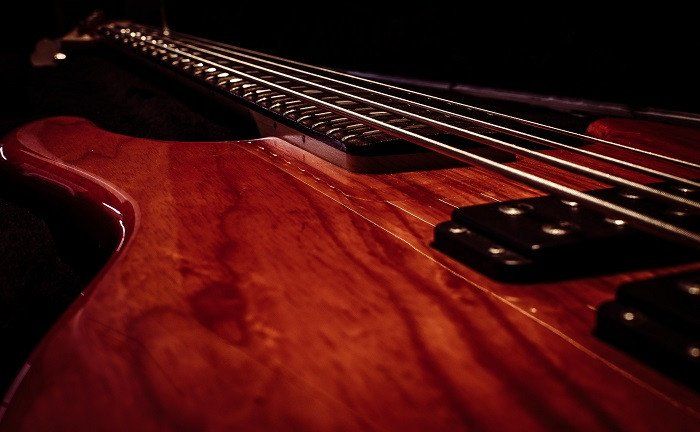 Actualisation of great ideas can come from within too

Entrepreneurs have brought about some truly astonishing changes, helping to create paradigm-shifting trends that have significantly shaped the modern world.

Without leaving Silicon Valley, we have the likes of Mark Zuckerberg, Steve Jobs, Bill Gates and Larry Page to thank for being able to access information at lightning speeds on intricate devices that are as incredible as they are expensive.

Entrepreneurs are fearless, bombastic types who possess the kind of attitude that would have them figuring out ways to build a parachute after jumping out of the aeroplane.

In short, entrepreneurs are fantastically smart people who aren’t afraid to throw caution to the wind. I know this because I’ve been in the company of a few and, more often than not, I’ve needed to go for a lie down afterwards.

Such people are important in driving innovation and creating advances that help to address specific problems we face. However, many others feel uncomfortable at the thought of being an entrepreneur: not everyone with a great idea has the desire to take what can be a giant leap of faith.

Thankfully, it’s not necessary to ditch the day job or jump out of the plane without a parachute. While being an entrepreneur isn’t for everyone, a less daunting path to consider is that of the intrapreneur: someone who works within a company to develop an innovative product or service, and can also execute the relevant public relations and marketing.

Paul Buchheit is probably somewhere near Narinder Singh Kapany on the list of household names, but most people with access to the internet will know of Buchheit’s innovation: Gmail.

He created the now ubiquitous e-mail service thanks to Google’s policy that allowed employees to spend 20% of their time pursuing personal projects—perhaps noteworthy for organisations striving to drive in-house innovation.

Gmail allowed users to store all their e-mails, alleviating the pesky need to delete important correspondence in order to remain within the storage limit. It’s estimated that around 900 million people have a Gmail account.

Another successful intrapreneur—and possibly my favourite—is a guy called Dave Myers who, in the 1990s, discovered that a coating for push-pull cables used by his company W.L. Gore could be utilised to coat guitar strings to make for more comfortable use.

While the comfort value increased only slightly, strings that were coated with ePTFE (polytetrafluoroethylene: a type of polymer that is now trademarked Gore-Tex) were found to hold their tone much longer than conventional guitar strings.

Guitar players will be ever thankful to Myers, whose discovery was put to work by W.L. Gore under the brand name ELIXIR—one of the top-selling brands of acoustic guitar strings.

Just like Buchheit, Myers was able to help bring about the extended joy of guitar players everywhere by taking advantage of W.L. Gore’s “dabble time” policy, giving employees the chance to use 10% of their time for creative pursuits.

Why become an intrapreneur?

Becoming an intrapreneur has the double bonus of allowing you to pursue an idea that could benefit your company and its customers greatly, within the safety of your day job which removes the worry of wondering what might happen to you should your idea fail.

On top of this double bonus, intrapreneurs are able to add to or build on their existing skill set by introducing ideas to their bosses and colleagues. Depending on the idea being presented, intrapreneurs can develop their pitching, communication, marketing and finance skills, to name just a few areas of potential improvement.

And, of course, the company benefits too, providing the kind of environment that inspires creativity while benefitting from the resulting productivity alongside the innovator.

There’s also the added benefit of employees honing their professional and interpersonal skills as their idea blossoms. In the end, intrapreneurship seems like the perfect “win-win” scenario for all involved—what’s not to love? 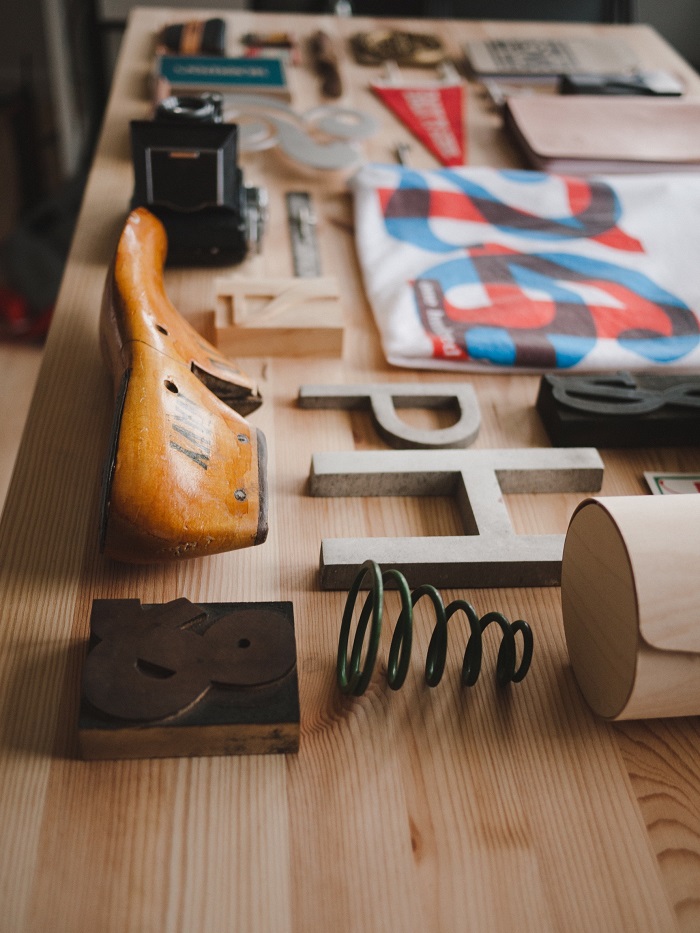 1. Move beyond the idea

It’s impossible to know how many great ideas have remained just that—an idea. While it can be exciting to play host to an “aha!” moment, it has to be accompanied by the motivation to move toward transforming your idea into a reality.

Yes, it can be a daunting prospect to take a leap, not knowing whether you’ll succeed or fail, but the great thing about being an intrapreneur is having the safety net of your day job ready to catch you if you fall.

Unlike traditional entrepreneurs, as an intrapreneur you’ll be building on an idea from within an established company—but that doesn’t mean you should treat your idea differently.

You’ll still need to project a timeline, know what resources will be required, have an idea of potential profits and savings, who you’ll need to drive the plan forward, and how you’ll adapt should you come up against any unexpected setbacks.

Planning brings substance to your idea—and, as a bonus, you’ll be likelier to follow through with a solid plan in place.

Intrapreneurs—just like entrepreneurs—need the expertise, guidance and support from others to help get their idea off the ground. Find people who get behind what you’re trying to achieve and help drive progress forward.

Of course, keep in mind to be respectful of other people’s time and commitments before making your approach.

It’s said that it takes 10,000 hours of practice (made popular by author Malcolm Gladwell in his book Outliers) to achieve mastery of any skill, which is misleading: you’ll not get very far even over 10,000 hours if your practice is off.

Similarly, just as doggedness is an admirable trait in business, it becomes a redundant trait if it fails to produce results or, worse, reverses any progress made.

It’s important to push ahead with what you’re trying to achieve, but successful intrapreneurs know when to stop and change direction when necessary in order to reach the desired outcome.

Sandy believes that intrapreneurship is the key to help organisations keep their edge over the competition. While he dreams up ideas in abundance, he realises he needs to take his own advice and put them into practice! Find him on Twitter @RealSClarke. To find out the various business and leadership simulations offered by Leaderonomics, e-mail us at training@leaderonomics.com. For more Consulting Corner articles, click here. 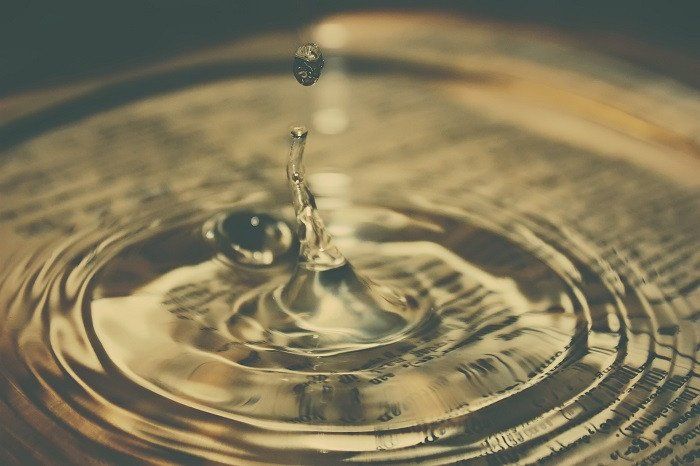