How Leaders Kill Ideas and Truth 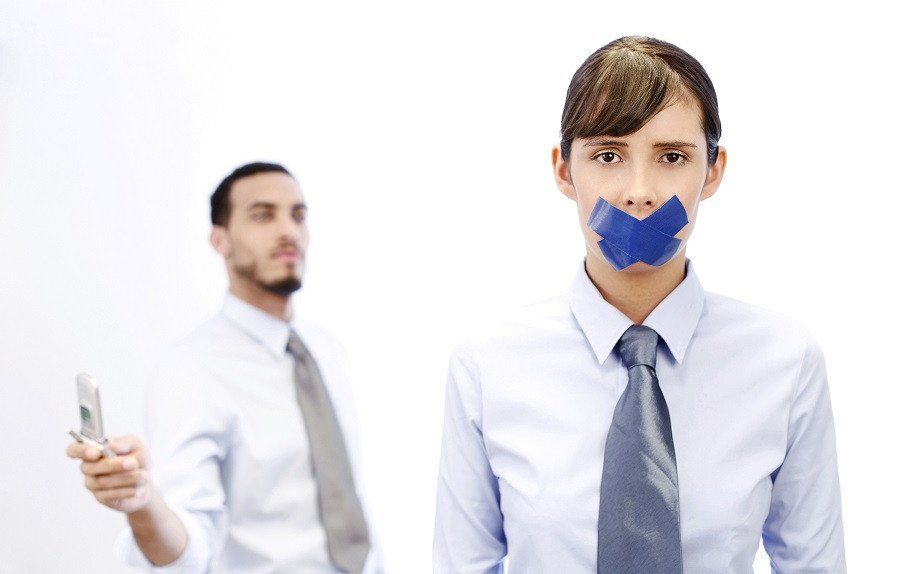 Hill was heralded for her clarity of thought as she faced many in the U.S. Congress who are promoting fiction.

Looking congressional leaders in the eye, she said, “Some of you on this committee appear to believe that Russia and its security services did not conduct a campaign against our country – and that perhaps, somehow, for some reason, Ukraine did. This is a fictional narrative that has been perpetrated and propagated by the Russian security services themselves. The unfortunate truth is that Russia was the foreign power that systematically attacked our democratic institutions in 2016.”

Politics aside, what kind of organisational culture shuts off ideas and truth? Clearly, Hill and others did not have a forum to voice their thoughts and recommendations.

“Since then, she has observed how companies with a trusting workplace perform better. Psychological safety isn’t about being nice, it’s about giving candid feedback, openly admitting mistakes, and learning from each other,” she says.

So, without psychological safety, organisations shut off candid feedback, admission of mistakes, and learning. Speaking up requires courage. I cite Ms. Hill’s testimony because it is a clear example that she was in a world that closed off ideas and truth.

The crucial point made by Edmondson is that companies with a trusting workplace perform better.

I am sure we have all experienced a workplace that lacks trust. I, for one, worked with a tech CEO who had success in building and selling a company. That success ruined him. In believing his own press, he became an autocratic ruler.

This CEO went on to run a new company where the only ideas that counted were his own. Further, the CEO would exhibit passive-aggressive behavior and turn on people who disagreed with him. It created a company where the best people said nothing and left. Those who had the courage to speak up were pushed out.

Conversely, I have worked with several CEOs who open the door for thought. The company is not about them. It is about the team. It is about the organisation’s purpose and mission. Ideas and truth flourish. Speaking up took no courage.

You may be interested in: When Should You Speak Up?

What was clear about Ms. Hill’s testimony is that the purpose and mission for the U.S. Government regarding Ukraine was unclear. Ms. Hill noted that she and others ‘were being involved in a national security foreign policy’ while others were ‘being involved in a domestic political errand’. Divergent agendas shut off an open forum to share ideas.

So, as a leader, how do you create a culture of open ideas and truth? How is psychological safety secured? To answer the question, I asked Richard Hagberg, a consulting psychologist who, as reported by Business Insider, has ‘mentored CEOs and founders from companies such as Twitter, Dropbox, (and) Quora’. Based on his work with thousands of leaders over forty years, Hagberg has definitive research on the best leaders, executives in trouble, and ineffective organisational cultures.

Hagberg’s research has revealed the following:

Speaking up should take no courage at all

Leaders who are likely incapable of creating a culture that results in high-performing teams are leaders who are narcissistic. Hagberg reports that from a positive standpoint, their confidence, conviction, vision and charisma motivate them to influence followers.

But the negatives outweigh the positives in that too much confidence can lead to narcissism and grandiosity; the leader can become emboldened by a feeling of being invincible and untouchable because of their power and influence; he/she may come to believe the rules, laws, boundaries and policies don’t apply to them.

The result can be autocratic behaviour. Some attributes include that they become less and less willing to share power; surround themselves with ‘yes men’; won’t tolerate disagreement and criticism; and those who don’t support them are an enemy and a threat.

This might interest you: Pitfalls Of Leaders Who Lord Over Their People

The bottom line is that an autocratic entity does not organise itself around productivity and teamwork. Based on Edmondson’s conclusion that ‘companies with a trusting workplace perform better’, then, lack of trust negatively affects company performance.

So, as a leader, driving high-performing teams starts with you. The nine behaviours above are a checklist to elicit the characteristics of high performing teams.

To create a culture of high-performing teams means leaders need to check their ego at the door. It takes courage of conviction by leaders to create psychological safety where speaking up takes no courage at all.

Read also: Are Your Employees Empowered To Speak Up?

Rob Wyse is a senior consultant who is an expert in brand storytelling. For thirty years, he has guided senior leaders in creating compelling story arcs that connect brands to customers. At the heart of his storytelling has been management of issues/policy to drive market opportunity. Issues include AI, climate change, the future of work, diversity, and healthcare. 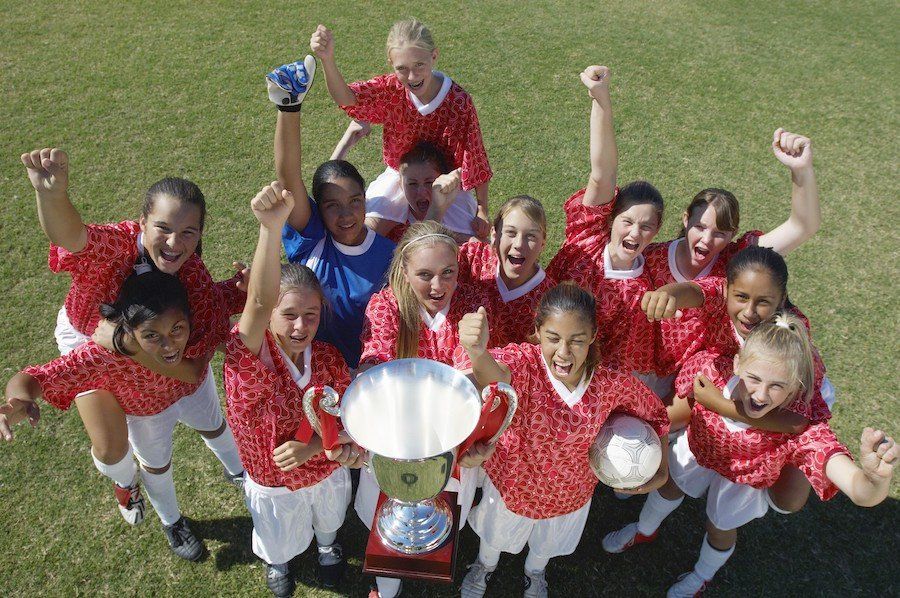 Re-thinking Motivation for the 21st Century