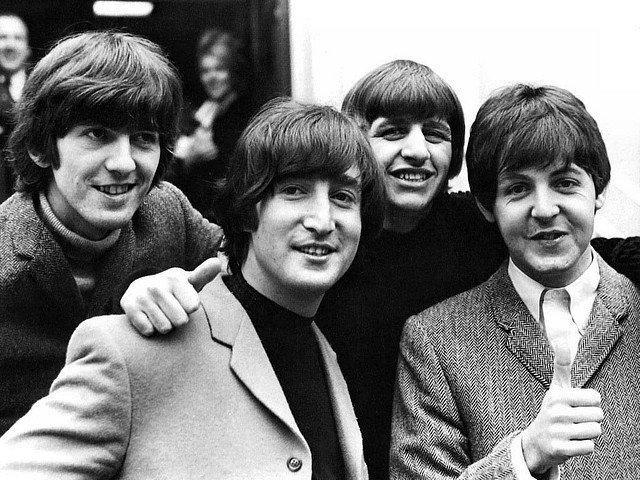 Pushing Through With The Beatles

“Here comes the sun,
And I say, it’s all right,
Little darling,
The smiles returning to the faces.”

This is my go-to song at the end of my most difficult days. As I settle down after a hectic, messy, brain-draining long day, I like to plug in my headphones and zone out from the world for a little while, listening to this song.

Its lyrics are very simple. Just these few lines tell you that tomorrow, the sun will rise, that it will be a new day, and everything will be okay.

As a smile returns to my face, I know that I can have the strength to go through another day, brace for another storm, still knowing that things will be all right.

The Beatles-John Lennon, Paul McCartney, George Harrison and Ringo Starr, is one of the most iconic bands in the music industry. Even years after their final tour, the band is still talked about highly in the industry.

There are a lot of things we can learn from The Beatles. Here are some leadership lessons I have drawn from their music:

The Beatles gained fame by creating its own unique sound. Its music was more upbeat and versatile compared with others; it chose not to follow the norm of the music genre at that time and was bold enough to stick to its own style – something that certainly did not backfire on it.

Just like the band, we shouldn’t be afraid of taking risks and pushing boundaries. At times, people can be so afraid of change that they don’t realise that small changes can bring great impact. Be true to yourself and don’t be afraid to rock the boat.

2 Your team members are important

Each member of the band was incredibly talented in his own way. By working together and unifying their talents, they were able to create songs with catchy beats and meaningful lyrics.

They also learnt to surround themselves with great people who could help them with their success, for example, the acclaimed producer George Martin and media ambassador Ed Sullivan.

Take a look at the people in your team. How can each of them help in making sure your team brings out nothing but the best?

Each of you will have your own set of strengths and weaknesses. Leverage on the strengths of each team member and work together to help each other improve. You can achieve great things if you put your hands and minds together.

3 Always give your best

No matter what the situation is, The Beatles always gave its very best at everything it did. Whether it was a big concert or a small performance on a TV show, it always managed to give a splendid, jaw-dropping performance.

The same applies to us. In our jobs, at home, and in everything we do, always give all that you can.

Why settle for less when you can achieve the best? Especially when the power to get the best results is in your own hands.

When he was 14, Harrison was invited by McCartney to watch the band play. At that time, The Beatles had not been officially formed.

Harrison auditioned for the role of lead guitarist for Lennon. Although Lennon was impressed by Harrison’s skills, Lennon thought that he was too young for the band.

Nevertheless, Harrison didn’t take “no” for an answer. He continued to push Lennon with persistence. Finally, after a month, he was accepted as a lead guitarist.

If you set yourself up for something, know that it is only normal that obstacles will come your way. Be persistent and don’t let them bring you down too easily. Fight for what you want, and it will definitely be worth it in the end.

The Beatles’ hard work, persistence and dedication brought beautiful music to people across the globe. Its songs have helped people through hard times, and have given them reason to dance through the happy times.

If you have been inspired by musicians, movie stars, authors or famous people, do write to us at editor@leaderonomics.com and tell us how this person inspired you to be a better leader.

“And when all the brokenhearted people
Living in the world agree
There will be an answer, let it be

For though they may be parted
There is still a chance that they will see
There will be an answer, let it be.”
– Let it Be, The Beatles

Hyma Pillay is operations leader for Leaderonomics.com editorial team. She occasionally travels back to the 60s because she believes that that was the time when they made the best music. You can email her at editor@leaderonomics.com 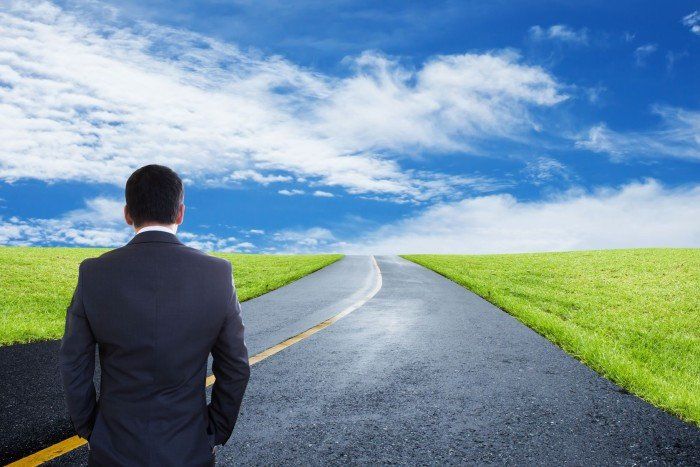 3 Things You Need To Know Before Leaving School